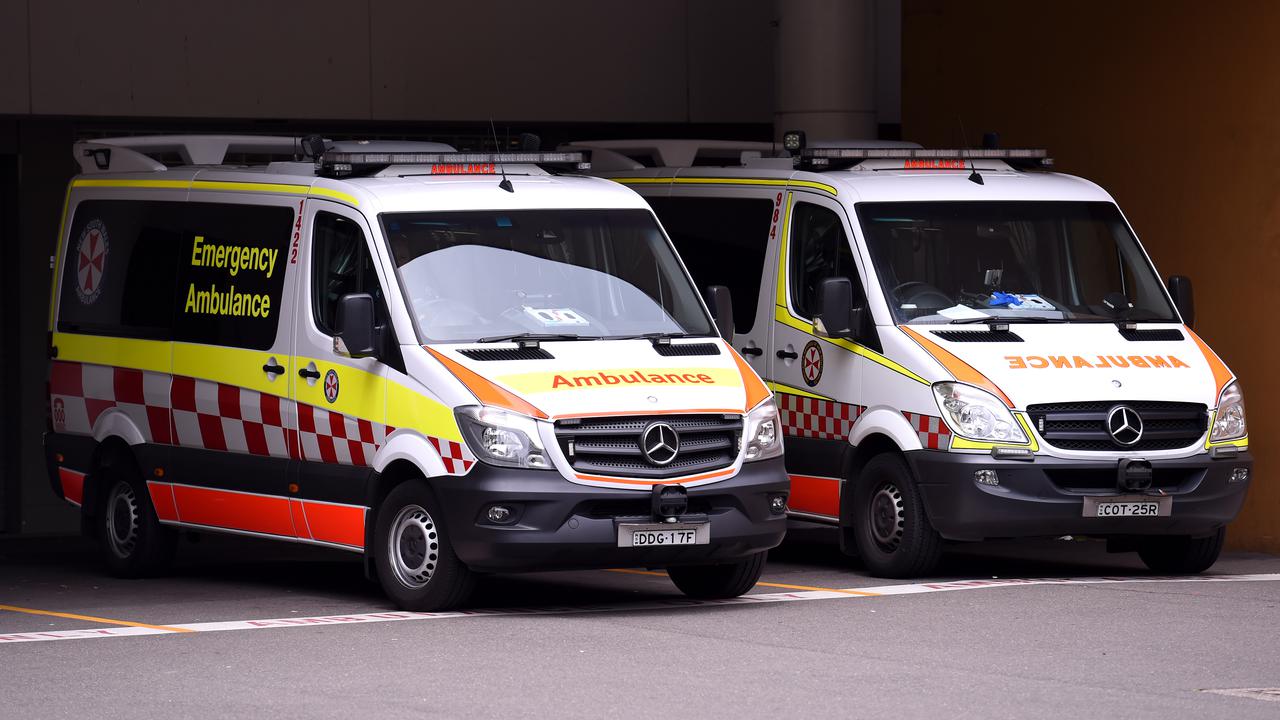 SYDNEY — Paramedics in the south-eastern Australian state of New South Wales will continue industrial action over pay and work conditions despite facing the consequences of unauthorized strikes last week.

On June 10, paramedics across the state went on strike over an “insulting” pay rise offer made by the state government, attending life-threatening jobs but eschewing less severe incidents.

More than 300 nurses and midwives also undertook a separate strike, walking off the job in Lismore, Campbelltown, and Liverpool.

The 1.4 percent pay increase, rejected by the union in May, is below inflation, which New South Wales Treasury forecasts at 2.2 percent for the coming year.

Neither strike was approved by the New South Wales Industrial Relations Commission, meaning the unions could face fines.

Kastelan said the government’s pay offer was a kick in the teeth after an exhausting year on the frontline of the Covid-19 pandemic.

“Paramedics just want to be treated fairly and to have the work they do recognize as important,” he said.

“With this government, it has never been clearer how little they care.”

Nurses and midwives at Bowral Hospital in the Southern Highlands of New South Wales walked off the job for two hours. Blue Mountains District Hospital stopped work for one hour and closed beds to match available staffing levels, as did Springwood Hospital.

“Our members are exhausted and tired of feeling taken for granted,” said Holmes in a media release on June 2.

“This past year has exacerbated ongoing staffing issues and taken a heavy toll on many nurses and midwives.

“Today’s actions indicate just how fed up nurses and midwives are with the current staffing shortfalls. They are constantly dealing with excessive overtime and unreasonable workloads.

“Many fear patient safety is regularly being compromised due to chronic understaffing. There’s less time for clinical guidance, and vacancies are left unfilled for too long.”