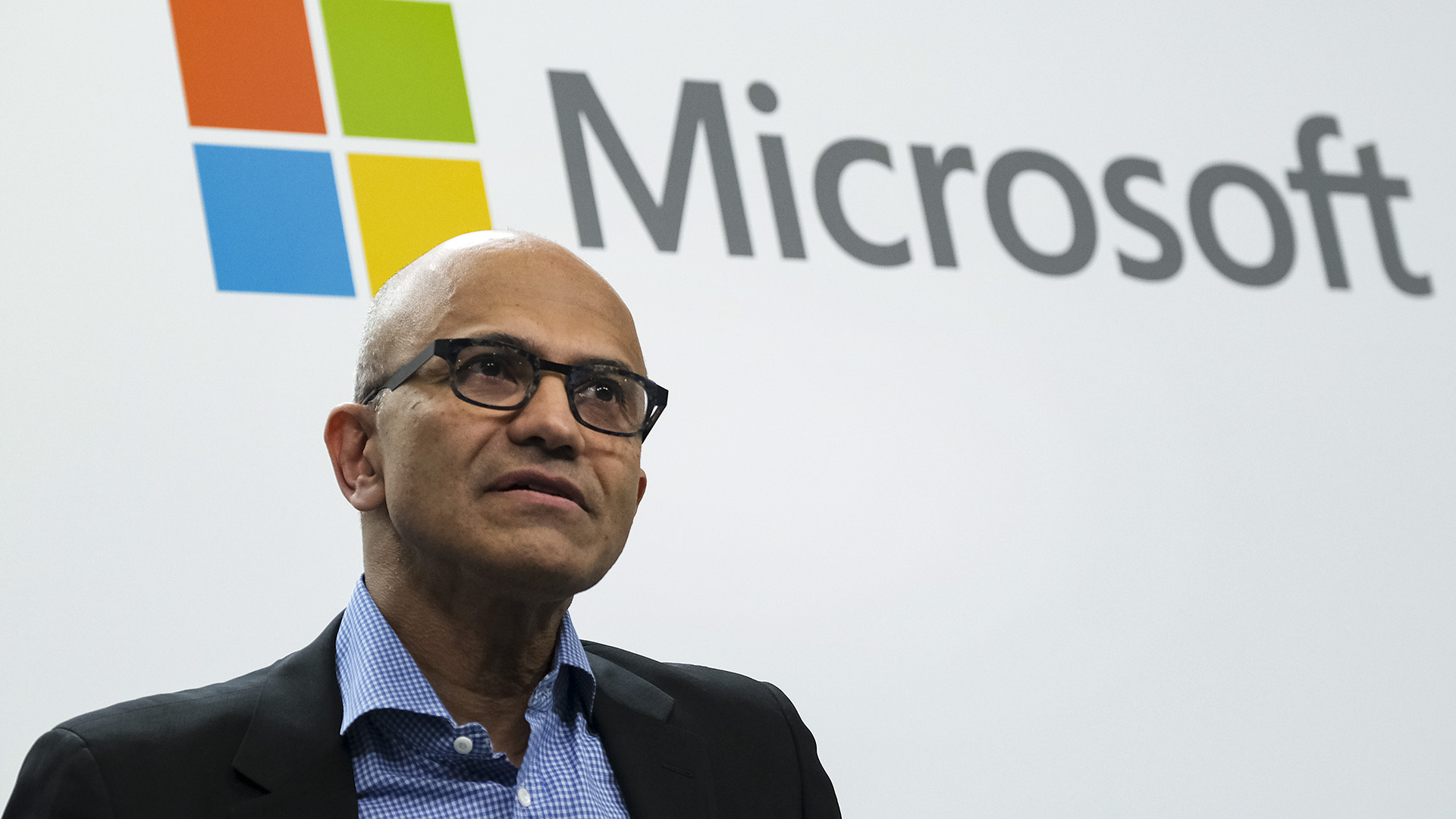 Microsoft said the independent directors of the board unanimously elected Indian-American Nadella to the role. It is the first time in more than two decades that Microsoft’s chairman will also be its CEO after the software giant’s co-founder Bill Gates originally stepped down as CEO in 2000.

Thompson, who took over as chairman from Bill Gates in 2014, was elected as the lead independent director, a role he previously held from 2012 to 2014, the company said.

“In this role, Nadella will lead the work to set the agenda for the board, leveraging his deep understanding of the business to elevate the right strategic opportunities and identify key risks and mitigation approaches for the board’s review,” Microsoft said in a statement.

Thompson will have “significant authority”, including providing input on behalf of the independent directors on board agendas, setting agendas for executive sessions, and leading performance evaluations of the CEO, the software firm said.

Microsoft’s board also announced a quarterly dividend of $0.56 per share for its shareholders.

The recent change comes after billionaire Bill Gates officially left the Microsoft board entirely in 2020 to focus on his philanthropic work for the Bill and Melinda Gates Foundation.

Nadella, 53, was appointed Microsoft CEO in 2014 after taking over the position from Steve Ballmer. He previously led the firm’s cloud business.

Nadella has been instrumental in turning Microsoft’s business around and has expanded the firm with acquisitions like professional networking site LinkedIn for $26.2 billion in 2016 and conversational AI firm Nuance Communications for $19.7 billion in 2021.

As of June, Microsoft’s market capitalization is nearing $2 trillion, making it the world’s second most valuable company by market cap.

Last month, Microsoft said it conducted a probe into Gates’ involvement with an employee nearly 20 years ago following an allegation in 2019 that he had sought to initiate an intimate relationship with an employee in 2000.

Originally from the southern Indian state of Hyderabad, Nadella lives in Bellevue, Washington.

He joined Microsoft in 1992 and quickly became known as “a leader who could span a breadth of technologies and businesses to transform some of Microsoft’s biggest product offerings”.

In April, Nadella lent support to India’s fight against a deadly Covid-19 second wave and said Microsoft would support the purchase of oxygen concentration devices.

Nadella’s Twitter bio has been updated as ‘Chairman and CEO of Microsoft Corporation’.