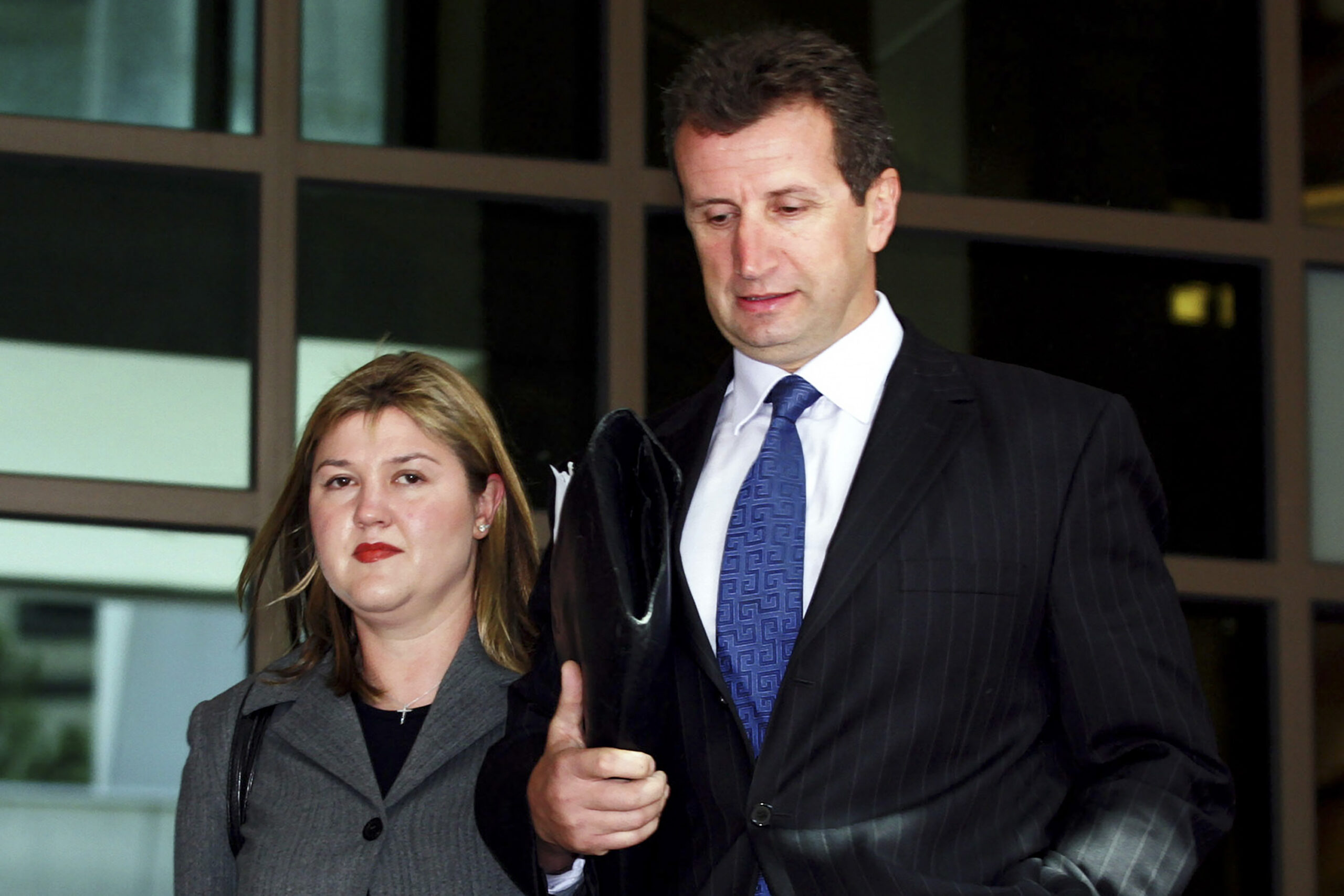 MELBOURNE, Australia — A court has refused Google’s application for leave to appeal an AU$ 40,000 ($30369) defamation payout to a Victorian lawyer known for representing underworld crooks.

George Defteros had clients including gangsters Alphonse Gangitano and Mario Condello and gangland identity Mick Gatto. He successfully sued Google, arguing its publication of a 2004 article about his arrest on conspiracy to murder charges – which were later dropped – defamed him.

Supreme Court Justice Melinda Richards in 2020 ruled that the article, first published in The Age in 2004, had implied that Defteros crossed a line from a professional lawyer for, to confidant and friend of, criminal elements.

Defteros was charged alongside Condello with the conspiracy to murder and incitement to murder killer Carl Williams, his father George, and another man.

Prosecutors withdrew charges against Defteros in 2005.

Condello was murdered the day before his February 2006 trial was to begin.

Justice Richards said neither the article nor the Google search result indicated the charges had been dropped.

Google was notified of the defamatory article in February 2016 but did not remove it until December. It was accessed 150 times between those months.

Defteros, who successfully built back his practice in 2007, said the article was “totally untrue and had blackened his name forever.”

But Justice Richards found any damage done to Defteros’ reputation was tempered by the fact that he had known about the article since at least 2007 and had not taken action to remove it until 2016.

Justice Richards said Defteros himself had acknowledged a friendship with another underworld client, Graham “The Munster” Kinniburgh.

“I am not persuaded that Defteros had a settled reputation as a lawyer who did not associate or become friends with his criminal clients,” Justice Richards said.