Israeli firm included among 12 game-changing companies recognized for their leadership in transformative technologies. 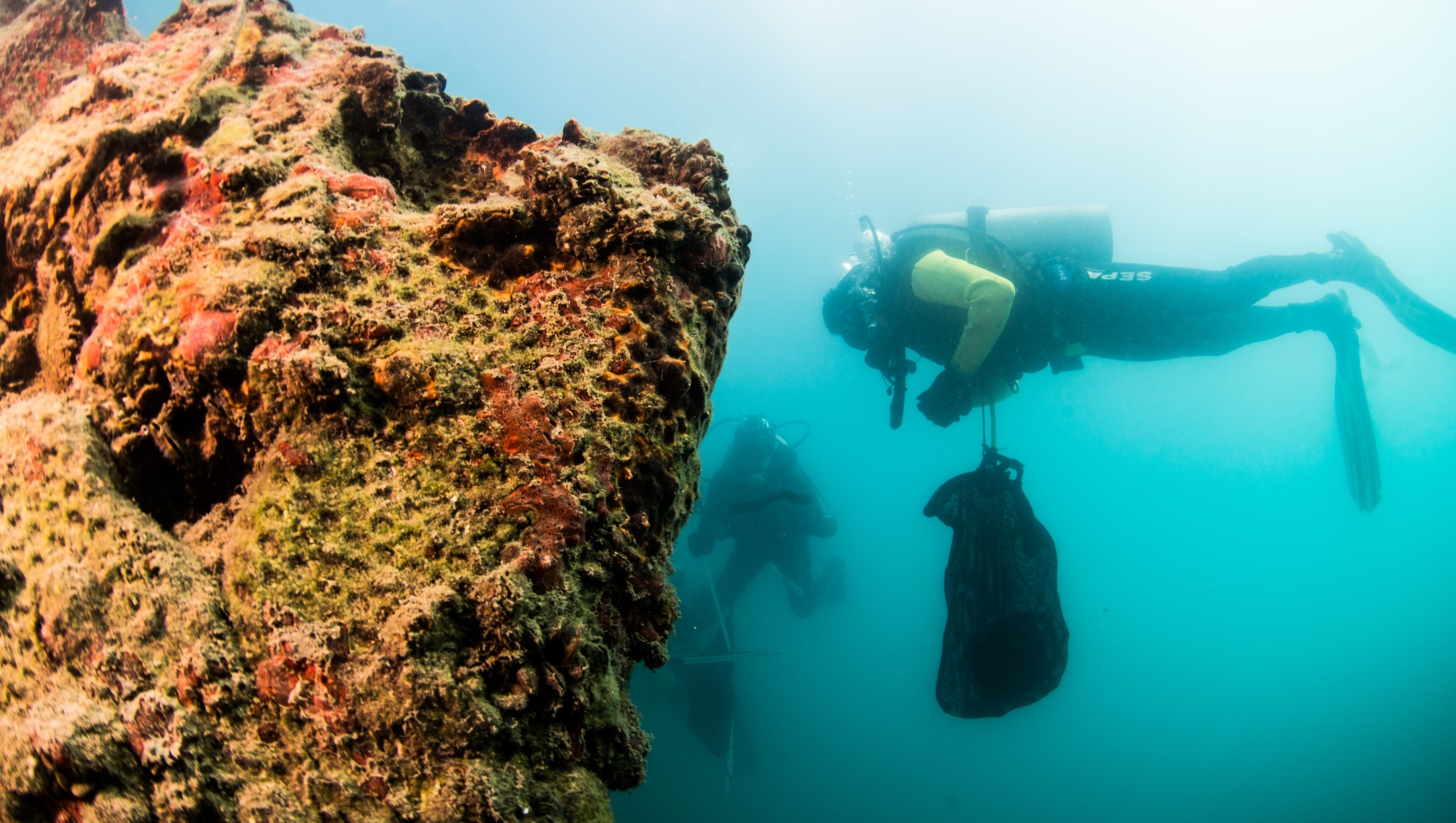 Israeli cleantech company ECOncrete has been chosen as one of a dozen international 2021 BNEF Pioneers by research company BloombergNEF, which covers disruptive technologies driving the transition to a low-carbon economy.

The competition received about 250 applications from 36 countries. Candidates were judged on three criteria: the potential impact on greenhouse gas emissions and the planet; the degree of technology innovation and novelty; and the likelihood of adoption.

ECOncrete was the only Israeli winner and one of just four from outside the United States. Its environmentally sensitive concrete products promote marine biodiversity while increasing the structural stability, longevity and aesthetics of urban waterfronts and coastal structures.

“Concrete is the second-most consumed material in the world, is responsible for 8 percent of global CO2 emissions, and is used in about 70 percent of our coastal infrastructure,” said Ido Sella, CEO of ECOncrete.