A report has found dozens of Indigenous heritage sites and threatened species could be at risk if land northwest of Sydney is approved for coal exploration.
By Tiffanie Turnbull June 17, 2021
Facebook
Twitter
Linkedin
Email 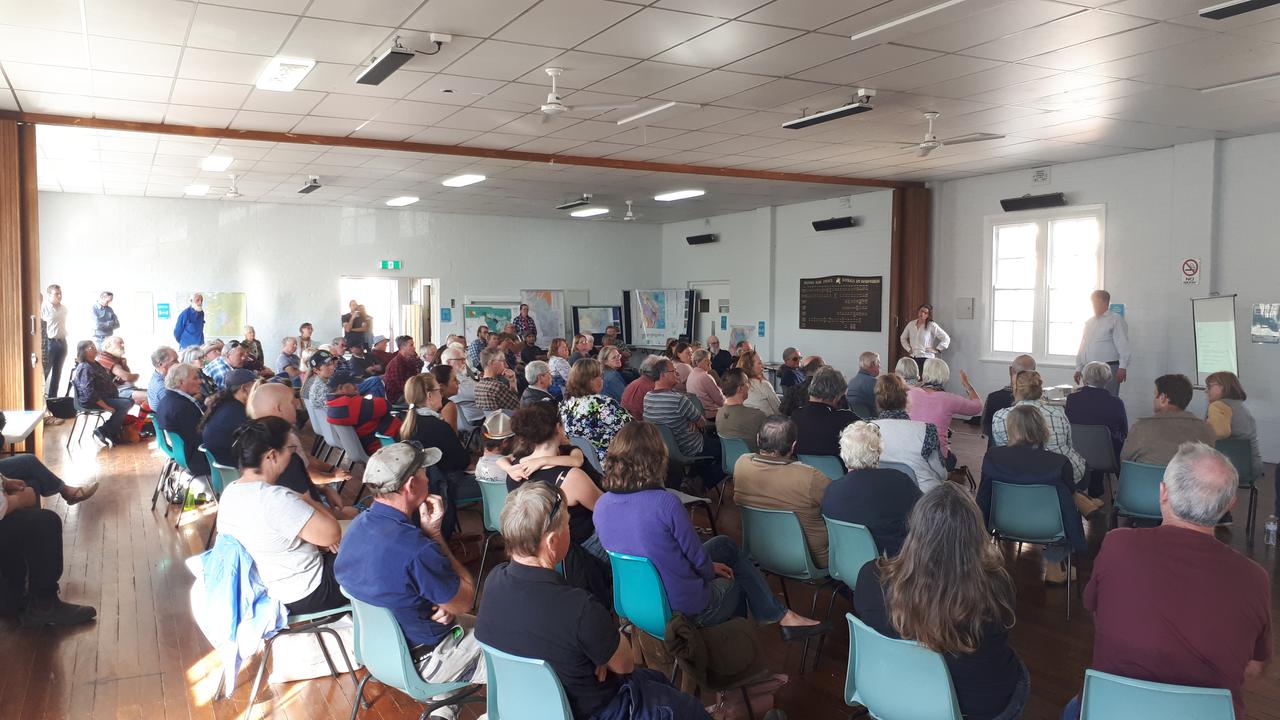 Landholders and community members near Rylstone are concerned about coal exploration. (AAP Image)

SYDNEY — Dozens of sacred Indigenous sites and threatened species could be at risk if coal exploration in a pocket of land northwest of Sydney is approved, a report commissioned by an anti-mining lobby group has found.

The New South Wales Department of Planning, Industry, and Environment in Australia investigates whether more than 320 square kilometers of land near Rylstone in the central tablelands should be opened up for mining and exploration.

Coal resources have been identified in the two areas – called Hawkins and Rumker – but the department is now preparing to assess the benefits, opportunities, and risks of releasing the land.

A report done for Lock the Gate Alliance has found any mining in the strategic release areas – along with a third, nearby Ganguddy-Kelgoola – could come at a cost to the environment and Indigenous heritage sites.

The area is also home to 22 threatened animal species – including koalas, the critically endangered regent honeyeater, and the endangered spotted-tailed quoll – and six threatened flora species.

Some 45 recognized Indigenous heritage sites are also within the areas, and 36 groundwater bores.

Lock the Gate Alliance New South Wales coordinator Georgina Woods says any exploration and mining could tip species “on the brink of extinction” over the edge.

“The regent honeyeaters only have a few 100 individuals left in the world,” she said.

“We’re going to be further chipping away at the remnant habitats that support these threatened species, at the enduring cultural heritage of the Wiradjuri people, and also at the beauty and integrity of the landscape.”

The community is also confused by the government’s messaging around coal.

“On the one hand, Treasury is acknowledging that thermal coal exports are going to go into decline for New South Wales … but on the other hand, they’re releasing new areas for coal exploration.”

“It undermines the (economic) resilience of those rural areas that are at this point thriving on agriculture and tourism.”

Dabee Wiradjuri woman Emma Syme says many in the local Aboriginal community are “pretty scared” of what the proposal may mean for their heritage sites and the environment.

“Just the thought of it is devastating,” she said.

“There has already been damaged to the country from other practices and mining in the region.

“This kind of activity just adds to the destruction and the trauma of our people.”

However, the department says the proposal to release the Hawkins and Rumker areas is still in its early stages and calls for community feedback.

“There will be plenty of opportunity for the community to get involved, including local information sessions, so we encourage people to have their say,” executive director of state policy and strategic advice Felicity Greenway said.

Once the department completes its assessment, it will be reviewed by the government’s Advisory Body for Strategic Release, which will then make recommendations to the Minister for Regional New South Wales.

If approved, the government would then invite companies to apply to be allocated exploration titles.