The drug court rehabilitation program will be expanded to Dubbo, thanks to a $28 million injection from the state government.
By Tiffanie Turnbull June 17, 2021
Facebook
Twitter
Linkedin
Email 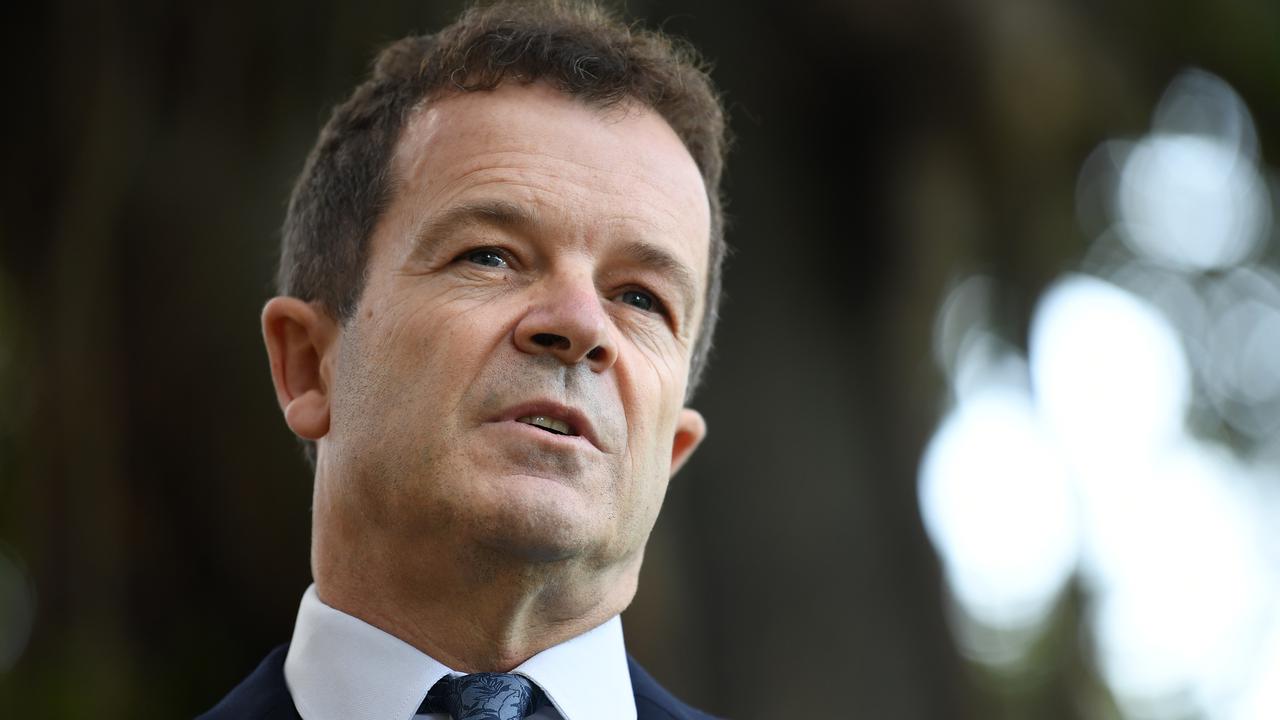 CANBERRA, Australia — The pioneering drug court in New South Wales, a state in Australia, will be expanded to the city of Dubbo, in an effort to deal with the scourge of drug addiction that affects many regional communities.

Around AU$28 million ($21.29 million) will be spent to establish the specialized court – which has been proven to reduce reoffending – in the regional hub over the next four years.

Already established in Sydney, Parramatta and Toronto in the Hunter region, the court’s mission is to keep drug-dependent offenders out of prison and break the cycle of addiction.

It does that through an intensive 12-month program, which includes mandatory detoxification in jail, weekly drug testing in the community and interventions to address the underlying causes of addiction and offending.

“The definition of insanity is doing the same thing over and over, expecting different results,” he said on. “We know that sending problem drug users to prison and throwing away the key does not solve drug addiction.

“This program helps participants address the root causes of their problems, and ultimately overcome their addiction to make a positive contribution to the community.”

The reoffending rate among 604 participants monitored over a decade was 17 percent lower than similar offenders outside the program.

By keeping offenders out of jail and reducing crime, Treasurer Dominic Perrottet says the measure actually saves the state money.

“Every dollar we spend today on rehabilitation could save double that on band-aids for social and economic pain in the future,” he said. “The government is building a fence at the top of a cliff now, so we don’t need an ambulance at the bottom later.”

Dubbo Member of Parliament, Dugald Saunders said the court’s work would make the community safer and change lives for the better.

“It’s no secret that there are significant drug issues in our communities,” he said.

Participants are funneled into the program through referrals from the Local and District courts. Violent or sex offenders are excluded from taking part.

Between 2016 and 2019, the proportion of people using ‘pain-killers and opioids’ for non-medical purposes declined from 3.6 percent to 2.7 percent. This decline is likely to be due to a reclassification of medications containing codeine that was implemented in 2018. Under the change, drugs with codeine (including some painkillers) can no longer be bought from a pharmacy without a prescription.

The proportion of people using codeine for non-medical purposes has halved since 2016, from 3.0 percent to 1.5 percent in 2019.