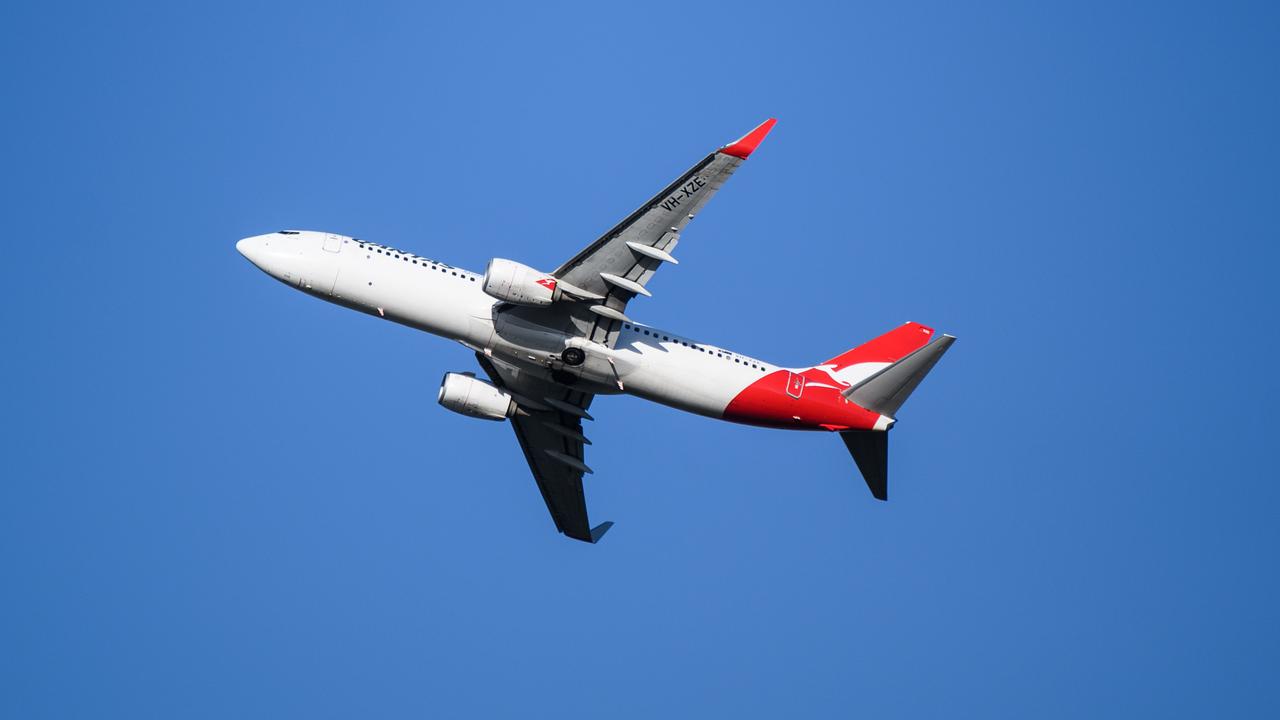 CANBERRA, Australia — Australia’s coronavirus-hit airline industry is showing signs of recovery, partly on the back of the federal government’s half-price domestic flights.

It showed total passenger numbers for domestic flights in March were 55 percent of pre-pandemic figures, up from 41 percent in December.

The federal government announced in March it would subsidize 800,000 tickets to 15 destinations across the country, with almost all being snapped up, the Australian Competition and Consumer Commission says.

“Prior to the recent Victorian outbreaks, the domestic airline industry had experienced relatively fewer and less significant disruptions for a number of months,” said Rod Sims, head of the Australian Competition and Consumer Commission, in a statement.

“The combination of cheaper airfares and growing consumer confidence to travel interstate was critical to the recovery.”

The Australian Competition and Consumer Commission says while airline expectations may have been downgraded since Victoria’s recent lockdown, Qantas had forecast capacity would reach 95 percent of pre-pandemic levels by June.

Both Qantas and Jetstar expect to exceed 100 percent in 2021-22, while Virgin had forecast its capacity would reach 85 percent of pre-pandemic levels by mid-June.

The Australian Competition and Consumer Commission says passengers traveling between capital cities have greater choice, with 18 percent in March flying on routes with three airlines, compared to 1.5 percent pre-pandemic.

This number is expected to have increased since March, as Rex has now launched more services, it says. It has publicly raised concerns that rival carriers have been increasing capacity beyond passenger demand.

The Australian Competition and Consumer Commission says it is assessing the impact on competition of expanding capacity and discounting airfares on certain routes.

As per the Parliament of Australia, there have been turbulent times for the Australian airline industry. It has been confronted with a marked decline in international tourism in the aftermath of the September 2001 terrorist attacks in the United States and, more recently, traffic loss attributable to the war in Iraq and severe acute respiratory syndrome outbreaks in parts of Asia and Canada.

In addition to these upheavals, the industry has undergone major structural change since the late 1990s. On the major routes – the so-called ‘domestic trunk routes,’ where there were four airlines in 2000, there are now only two.

“In 2000, the domestic trunk routes were dominated by Qantas Airways and Ansett Australia with new entrants Virgin Blue and Impulse Airlines emerging in niche markets,” it said in a statement.

“Nowadays, the industry has a lopsided two airline structure, with Qantas dominant since its takeover of Impulse Airlines in 2001 and the Ansett group’s subsequent collapse in September 2001. Although Virgin Blue has rapidly built up its market share, it still has less than a third of the market.”