What The Heck Is A SPAC And Why Are Israeli Companies So Keen On Them? 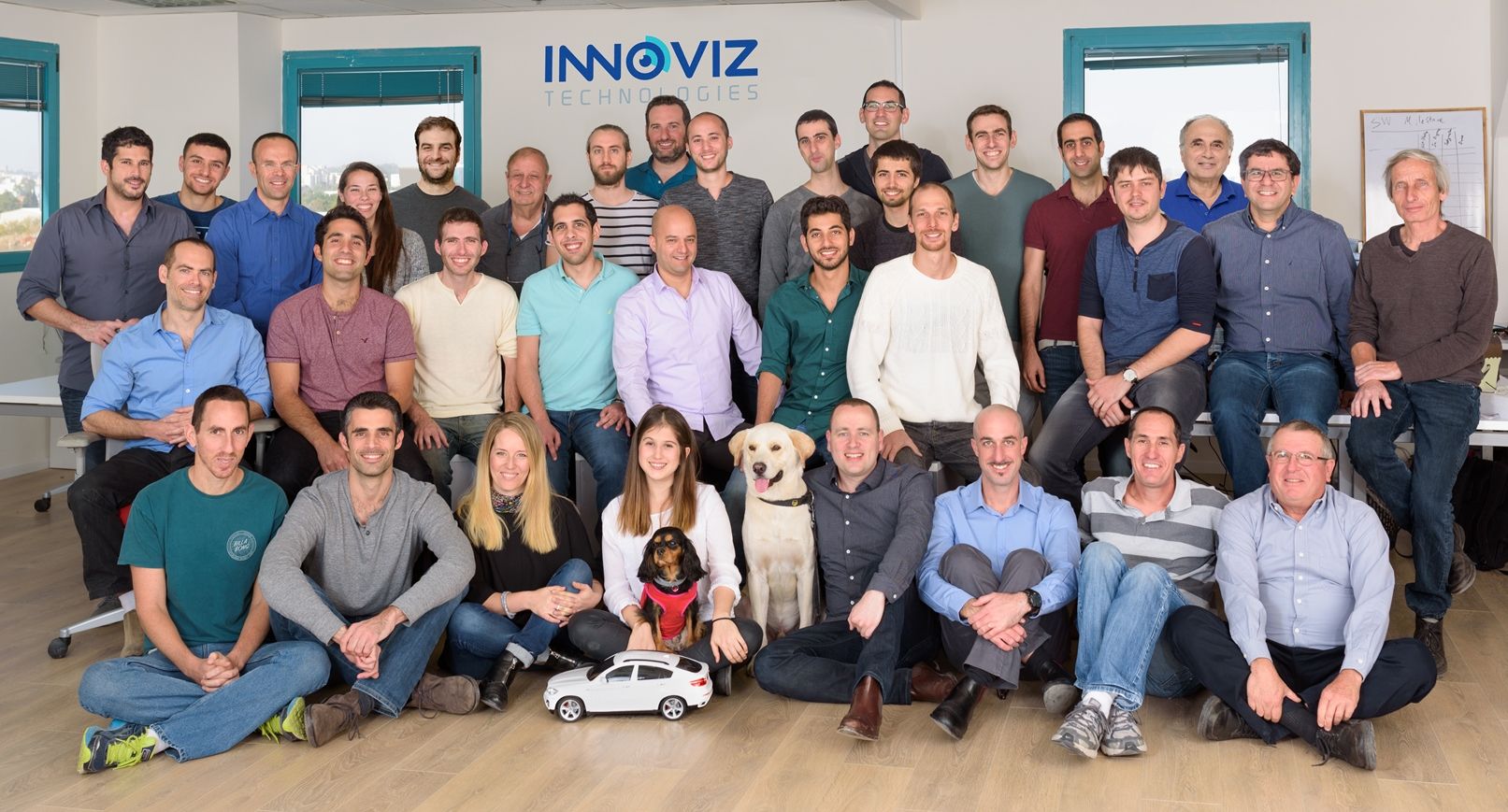 The Innoviz team is considered a SPAC. SPAC is an acronym for “special purpose acquisition company.” (Courtesy of Innoviz)

Israel has positioned itself as a benchmark that other nations will measure themselves against as the economy starts to rumble past Covid, while much of the world is still under lockdown.

Israeli tech was extremely strong in raising VC money in 2020 during the pandemic, to the tune of almost $10 billion according to an IVC and Meitar report.

With those successes, many companies have been searching for opportunities for further growth. If there are two things that Israeli companies know how to do well, it’s to raise money and create opportunities during challenging times.

That is why SPACs, which have taken off during the pandemic and have created a major buzz in both the Israeli ecosystem and on Wall Street, are currently so popular.

SPAC is an acronym for “special purpose acquisition company.” A SPAC is a shell company created by a group of investors who have two years to use the cash they have raised to merge with a private company.

A SPAC is a different way for a company to raise growth capital — as opposed to an initial public offering (IPO) — as well as raise money from private investors and eventually from the public.

According to the U.S. Securities and Exchange Commission, “A SPAC is created specifically to pool funds in order to finance a merger or acquisition opportunity within a set timeframe.”

Wall Street can be an opaque place, so it’s worth exploring this financial phenom, and getting a better understanding past all the hype.

SPACs have been around since the 1990s but have increased in popularity during the pandemic and have exploded in the past year. More money was raised through SPACs in 2020 than in the previous few years combined.

There are a lot of factors involved in why this is happening now. Israeli companies have opted to do SPACs for several reasons, which include access to capital and unreadiness for an IPO.

In the past, market conditions impacted Israeli companies that wanted to go public. Raising a SPAC helps to offer a sense of control rather than being at the whim of the market. Also, a SPAC costs less than a traditional IPO.

Risk does factor in for companies and for the management team (“sponsors”) who raise money through SPACs. Often, sponsors have experience building and running a company. They make a small investment for the operations of the company, then go on a roadshow and search for money for the SPAC. They present their capabilities as sponsors, and where they believe there is an opportunity for investors.

If they do not find a company to merge within two years (which is rare), the money is returned to the shareholders; this helps create confidence for investors to invest.

This is far different than investing traditionally in publicly traded companies. While sponsors take on the most risk when participating in a SPAC, retail investors can participate in a SPAC when its IPO happens.

Israeli companies from a wide variety of verticals are raising money via SPACs and will continue to do so in the coming months.

One such company is Innoviz, which creates navigational sensors for autonomous cars. Innoviz was one of the first startups to complete a SPAC by successfully merging with the Collective Growth Corp. and beginning trade on NASDAQ. This gave Innoviz an infusion of cash to help the company grow and expand its laser-based sensors.

Another startup in the mobility space that reportedly is heading toward a SPAC is Autotalks, which focuses on connected vehicles.

But it’s not only startups doing SPACs. Valens, a semiconductor maker founded over 15 years ago, is one of the seasoned companies jumping on this bandwagon. Others include eToro, ironSource and Pagaya.

From the founders’ perspective, participating in a SPAC helps them maintain a bigger stake in their company, which they may not have otherwise when raising capital.

Completing a SPAC requires investors. These will often be former entrepreneurs or executives such as Ilan Levin, chairman and CEO of the Moringa Acquisition Corp. and previously the CEO of Stratasys.

“As one of the few Israel-based, tech-focused SPACs,” Levin said, “we were excited by our ability to tap into the ever-growing number of companies coming out of Israel that are ready for the public markets, and the opportunity to leverage what the public platform has to offer to further expand their business and achieve long-term market leadership in their respective sector.”

Eze Vidra, managing partner at Remagine Ventures, said that “over a dozen new Israeli-founded unicorns [private companies worth over $1 billion] have been created since the beginning of 2021.

“While SPACs are not right for every company, several Israeli growth startups have taken advantage of the current opportunities in the market,” he said. “SPACs offer founders more control in the overall process of taking the company public: They can be done in a significantly shorter time frame than traditional IPOs/direct listings, and founders can get pricing certainty before the company starts trading.”

What this means for the Israeli ecosystem

SPACs are another way for companies in the Israeli ecosystem to reach their goals of raising capital with an eventual exit or IPO.

The frenzy around the amount of money raised through SPACs could be one of the signs of an economic bubble. Regardless, Israeli founders are taking advantage of this opportunity along with investors’ desire to profit.

Is this another step in the maturation of the Israeli ecosystem? Or just another buzzy financial trend that does not have long-term longevity?

Several factors have contributed to the popularity of this way of raising money over the past year, which include a high valuation for the companies and an alternative to the traditionally long IPO process.

There are potential challenges for Israeli companies that choose to go public with a SPAC and regulatory activity is expected in the coming months. In the U.S., the SEC is prone to start investigating when there is a lot of noise and money being made in a short time.

“There are more than 400 SPACs looking for transactions,” said Rubi Suliman, partner at PwC Israel. “If you take an average SPAC of $250 million, then there is over $100 billion in money sitting in accounts associated with SPACs. That is a huge amount of money.

“Companies taking the SPAC route have to be ready and understand all the implications of being a public company.”

While not every SPAC raised will complete a transaction, even if 60-70 percent complete deals it will make a huge impact on the capital markets and could usher in the next phase of growth for the Startup Nation.

Jonathan “Yoni” Frenkel heads a digital marketing agency, YKC Media, focused on engaging millennial and tech professionals through content. He’s been involved in the New York Israeli tech community for many years and previously held roles as a nonprofit professional at the IAC Dor Chadash and AIPAC.

What the heck is a SPAC and why are Israeli companies so keen on them? appeared first on ISRAEL21c.