People traveling up to south-eastern Australian state's snowfields must show proof of a negative test as part of a new measure to keep resorts Covid-19-free.
By Callum Godde June 16, 2021
Facebook
Twitter
Linkedin
Email 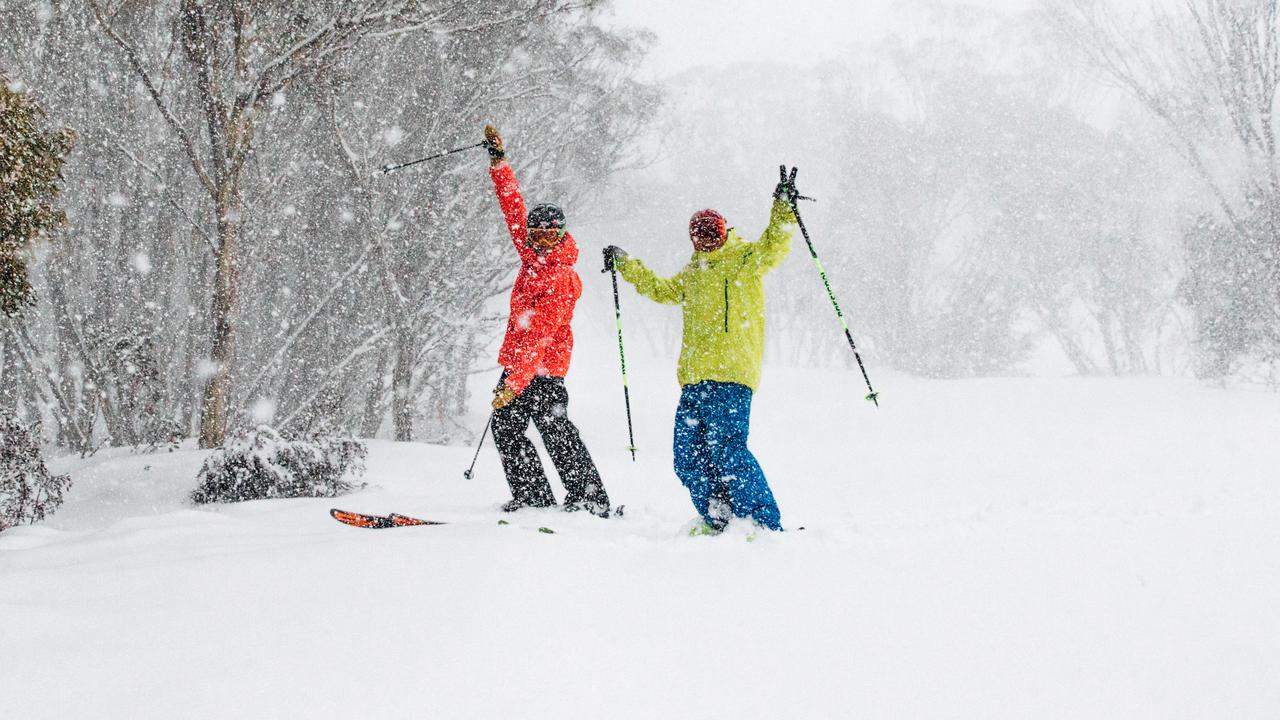 Melbourne residents can return to snow resorts in regional Victoria if they test negative to Covid-19. (AAP Image)

MELBOURNE, Australia — South-eastern Australian state of Victoria’s snowfields will welcome Melbourne skiers and snow boarders but only with proof of a negative test.

Acting Premier James Merlino confirmed the ban on travel to regional Victoria would be scrapped from 11.59 pm on June 10, paving the way for Melbourne residents to return to snow resorts.

However, authorities have placed an additional condition of entry on city-dwellers planning to visit Mt Hotham, Mt Buller, or Falls Creek.

Under the new rule, they must get tested 72 hours before leaving Melbourne and show evidence of a negative test upon arrival. Children under two years old are exempt.

Chief Health Officer Brett Sutton said the precautionary measure would apply strictly to snowfields and not the entirety of regional Victoria.

“The industry has to be protected. We need to make sure there are no cases that go up on the mountain,” he said on June 16.

“A single case infectious on the mountain would be a potential superspreader event.”

Sutton said snow resorts were a high-risk environment because of various factors, including interchanging indoor and outdoor settings, no masks, stranger contact, and a mixture of cold and humid air.

“It is essentially how it spread across Europe in March last year,” he said.

“It has been demonstrated in resorts like Aspen and other west coast Canadian towns. Significant clusters have occurred because of those combinations that I have talked about.”

The Victorian snow season officially opened last weekend after it was plagued by disruptions in 2020 due to the state’s deadly second wave.

It left scores of businesses and accommodation providers on and off the mountain unable to bank revenue during their busiest time of the year.

While welcoming the news Melburnians could return this weekend, a Mt Buller spokeswoman said there was confusion about the additional testing measure.

“It surprises the circumstances in Victoria today are being compared to what was happening in Europe during the peak of the pandemic,” she said in a statement.

“… and not to the more recent Australian experiences of New South Wales resorts that operated successfully for over 100 days last snow season, and at Mt Buller last year when the resort operated safely under Covid-19 guidelines for 44 days of lifted skiing.”

The ski resort will put in place gate processes to ensure compliance and hopes the testing requirement is dropped before the start of the school holidays later this month.

“This approach will hopefully result in the alpine resorts being the places where people are least exposed to the risk of Covid-19 in all of Victoria,” the Mt Buller spokeswoman said.

As part of Melbourne’s latest round of rule changes, gyms can reopen from Friday after being kept waiting a week longer than most businesses.

But Train 24/7 Fitness owner Tim Schleiger said it was still not viable for his business to resume operating, given fitness classes will be capped at ten people.

“We’re meant to sit back and be joyful after being given a little biscuit today. But, unfortunately, it just doesn’t work for us, “Schleiger said.

Clubs and karaoke venues will also be permitted to reopen with up to 50 patrons, though only for seated service with dancefloors outlawed.

Chrissie Maus, general manager of the Chapel Street Precinct, questioned how nightclubs were expected to profit under those conditions.

“I’m guessing our deputy premier hasn’t been in a nightclub for 20 years, given he is completely out of touch with what millennials want,” she said.