The scientists camouflaged a camera in a tree trunk — but were outsmarted by a bird.
By Andreea Tabarcea June 16, 2021
Facebook
Twitter
Linkedin
Email 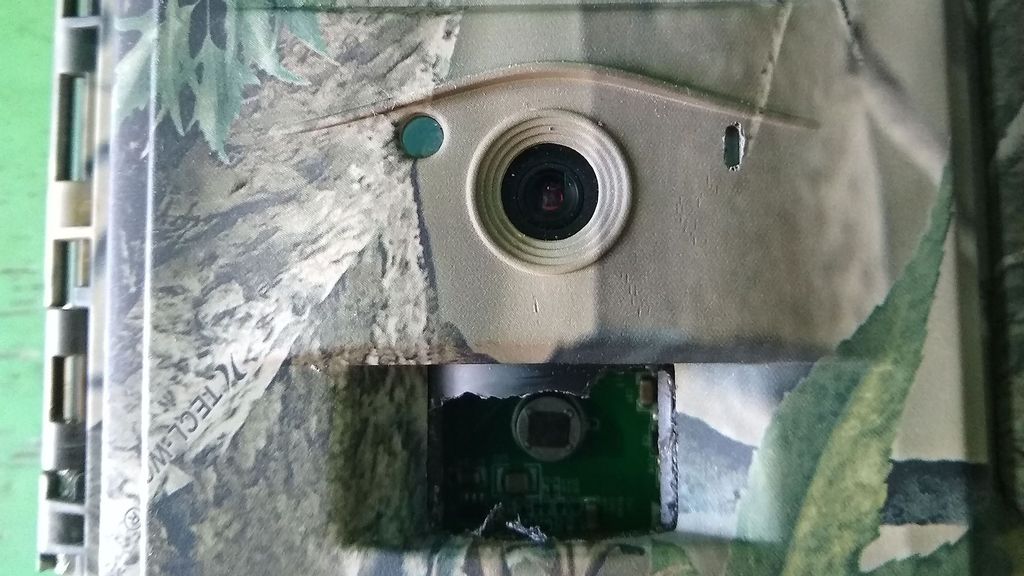 The camera that was attacked by a black woodpecker in the Nizhne-Svirsky Nature Reserve. (Nizhne-Svirsky State Reserve/Zenger News)

Scientists who set up an expensive wildlife trap disguised to look like a piece of bark are regretting that decision.

The team looked on helplessly as its wildlife camera, triggered to film every time there is movement, was pecked repeatedly by a woodpecker until it was destroyed.

By piercing the bark of the tree, woodpeckers gain access to insects and larvae.

The image of the smashed camera was filmed in the Nizhne-Svirsky Nature Reserve in Leningrad Oblast, Russia.

The video was posted with the message: “Vandalism in the reserve! The black woodpecker decided that there should be no interference with the personal life of animals and birds on his site — and destroyed the camera trap.

“Zhelna [the name of the woodpecker] quickly discovered the camouflaged device and for several days methodically hit the camera.”

Once the camera broke, the woodpecker lost interest in it. The device now needs major repairs before it can be reused.