Scientists Believe Constipation Can Be Early Sign Of Parkinson’s Disease

This common non-motor symptom could predate diagnosis of the neurological disease by up to 20 years.
By Brian Blum June 16, 2021
Facebook
Twitter
Linkedin
Email 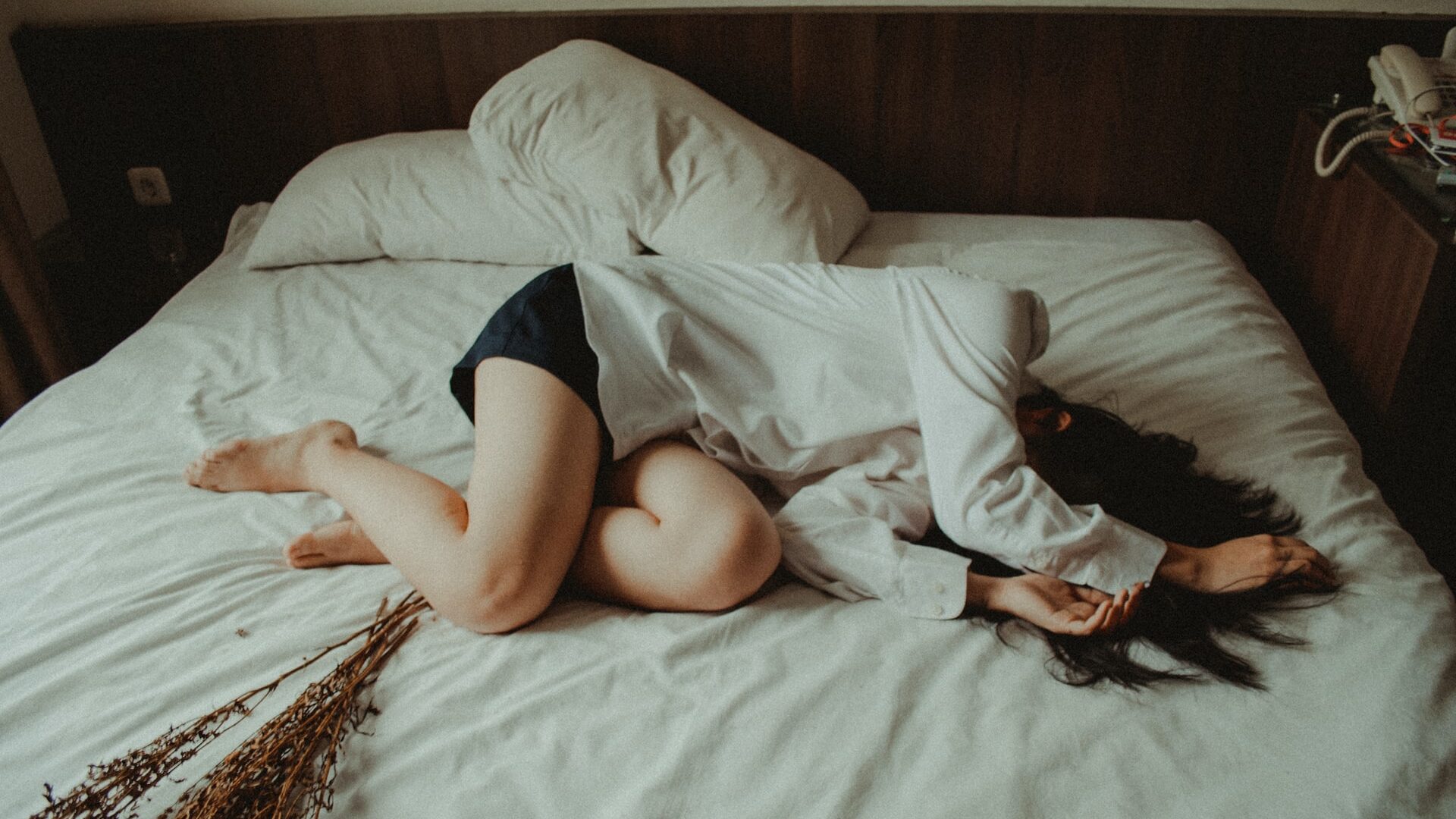 Researchers from the Hebrew University of Jerusalem and Goethe University in Frankfurt, Germany, have hypothesized that constipation — a common although not usually discussed non-motor symptom of Parkinson’s — could predate diagnosis of the neurological disease by up to 20 years.

That’s important because there are currently no therapies capable of stopping the progression of the Parkinson’s. However, if it is diagnosed early enough, scientists hope that certain therapies that have proved unsuccessful later on in the disease might work to at earlier stages.

Parkinson’s involves the buildup of tiny deposits of protein waste within brain cells called Lewy bodies (named after Dr. Friedrich Lewy who  discovered them in 1912). Lewy body buildup appears to be linked with specific non-motor symptoms of Parkinson’s, including anxiety, sleep disorders and the loss of the sense of smell.

Scientists have proposed that Lewy bodies kill some of the brain cells that control the healthy functioning of different parts of the body, including the gastrointestinal tract.

Because Lewy bodies are clinically inaccessible and can’t be studied directly in the brain, scientists have had to look for related symptoms — like constipation. Lewy bodies may lurk in the brain for many years before diagnosis.

The Hebrew University team, led by professor Joshua Goldberg of the Department of Medical Neurobiology, over-expressed a protein called alpha-synuclein in the brain cells of laboratory mice. Alpha-synuclein controls gastrointestinal motility; it is also the main constituent of Lewy bodies.

The result was that the over-expression of the protein caused the mice brain cells to shrink and their electrical activity to slow down, directly affecting the physiological properties that lead to constipation. The researchers concluded that it is likely that this is also the process that occurs in humans in the early stages of Parkinson’s disease.

“As far as we know, this is the first time that anyone has described a causal chain of events connecting between how alpha-synuclein protein impacts brain cells and the early symptoms that we have long known predate this disease,” Goldberg said.

While the research is still hypothetical for humans, Goldberg is enthusiastic.

“Consider a 55-to 60-year-old patient suffering from constipation,” he said. “We may someday design a test based on the neural changes we discovered to determine whether there is a neural factor at play which could hint to Parkinson’s … One day in the future we are confident that we will be able to identify a variety of biomarkers — including physiological ones, like the one we propose — that will allow us to definitively diagnose the disease far earlier than we are currently able.”

The results were published in the journal Science Advances.

«Previous Post
School Fees Pain As Uganda Goes Into 6-Week Covid-19 Lockdown»Next Post
What The Heck Is A SPAC And Why Are Israeli Companies So Keen On Them?