Parents have to pay school fees afresh after every lockdown, but government says it will not intervene. 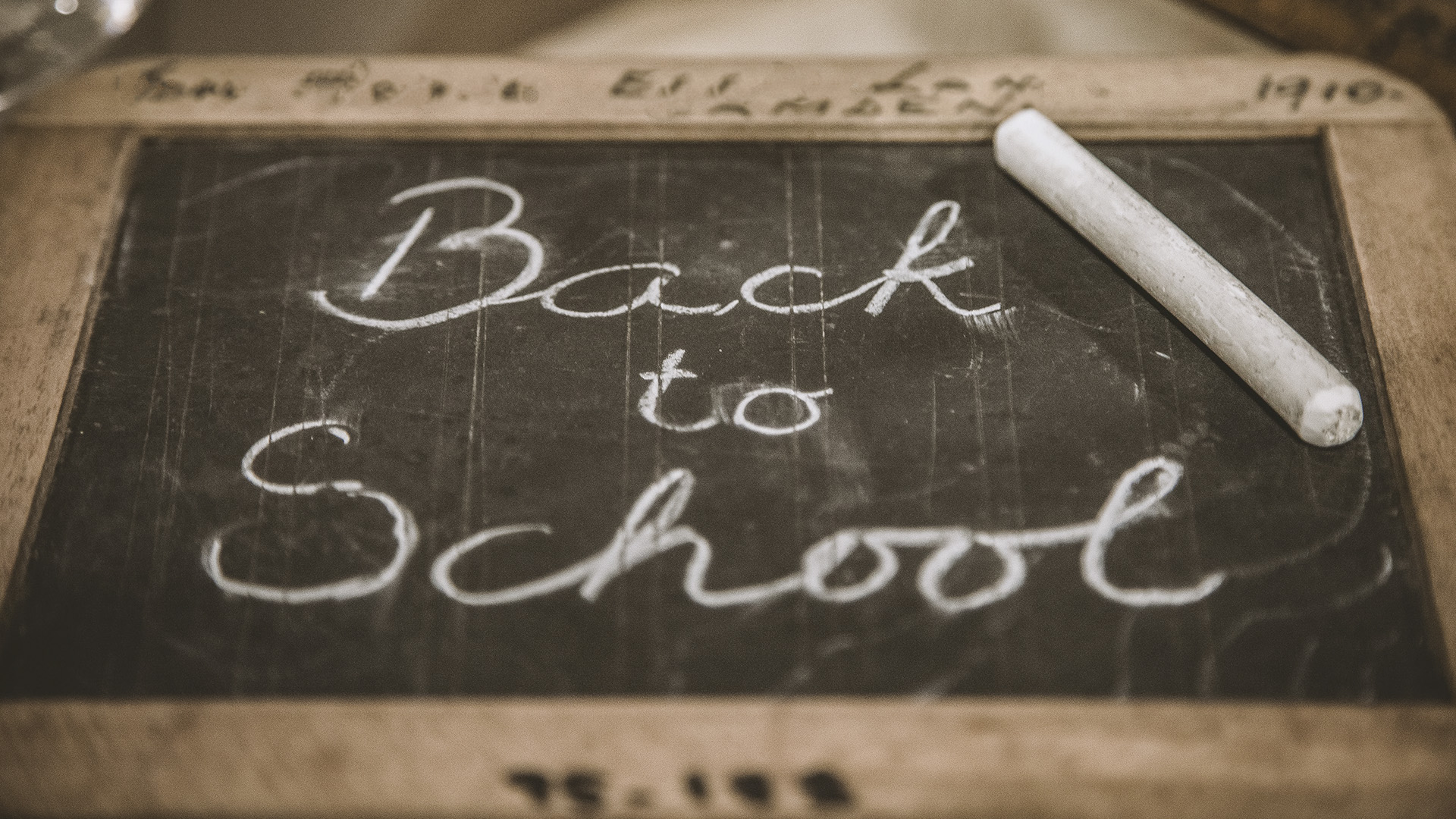 Schools reopened on April 6, but only for Primary Four and Five. Primary One, Two, and Three were to report on June 7. (Deleece Cook/Unsplash)

KAMPALA, Uganda — When Ugandan President Yoweri Kaguta Museveni ordered the closure of schools and prohibition of non-essential travel between districts on June 6 to halt the recent spike in Covid-19 cases, James Tusubira was upset.

“I am concerned about what will happen next term when my children return to school following the first lockdown [on March 30, 2020],” Tusubira, a parent of two children who study at Rich Dad Junior School, a private school in Kampala, told Zenger News.

“When schools reopened in April, I was astonished when the school told us we would have to pay Shs1.2 million ($340) instead of Shs900,000 ($255) we had been paying. I am afraid they are going to do the same after this new lockdown.”

However, the school’s headteacher, Hood Kiggundu, defended the decision to raise the fees.

“We raised the fees the term to attempt to offset the consequences of the lockdown, which left the school with debts,” he told Zenger News.

Schools reopened on April 6, but only for Primary Four and Five. Primary One, Two, and Three were to report on June 7.

Asked if parents will be required to pay fees afresh when the lockdown ends, he said: “It’s hard for us to determine how this second lockdown will affect us, but we will communicate to our parents.”

Consequently, Jimmy Wambete might have to pay even higher fees for his three children, one in high school and two in primary level.

“I just finished paying school fees last week,” he told Zenger News outside the gate of Emmanuel College Kazo school, Kampala, where he had gone to pick his children following the closure of schools.

“This is very unfair to us parents.”

However, Celestine Twinomugisha, the headteacher at Saint Kagwa Primary School in the Bushenyi district, said they could not raise fees since some parents have not paid the first term’s.

“There are parents who owe arrears dating back to the first term when the country was under lockdown,” she told Zenger News. “Parents don’t have the money.”

In February 2020, the Minister for Education and Sports, Janet Kataaha Museveni—who is also the country’s First Lady—said the ministry does not influence tuition rates, leaving parents at the mercy of private institutions and management boards of public schools.

“At the ministerial level, we can’t say we’ll handle it,” she said at a press conference in April when parents protested fees increments by both public and private schools.

“I am not allowed to discuss the cost of tuition. The schools will be able to advise parents about tuition and how to account for whatever semester or term when their children arrive at school”.

Uganda took aggressive measures to combat the Covid-19 epidemic as early as March 2020, which has seen the country spared the worst of the pandemic.

However, reports of viral outbreaks among staff and students in schools across the country prompted the closure of learning institutions.

“In this wave of the pandemic, the proportion of severe or critical illnesses owing to Covid-19, as well as mortality, is higher than in the first wave,” Museveni said during a televised address to the country.

“I, therefore, announce the closure of schools for 42 days and also mass gatherings are prohibited, except marriages and funerals, which were allowed with a maximum of 20 persons.”

The statement came only hours after the health ministry confirmed 1,259 new coronavirus cases and nine deaths on June 6, the largest number ever reported in a single day.

Mulago National Specialized Hospital in Kampala reported a surge in Covid-19 patients and said it needs to expand its bed capacity.

“The number of Covid-19 patients is overwhelming, and many of them brought in here are in grave or critical conditions,” Rosemary Kusaba Byanyima, the hospital’s deputy executive director, told Zenger News.

During a visit to the hospital on June 10, a Zenger News reporter witnessed many patients being brought in ambulances and private cars from other hospitals within Kampala and across the country.

Museveni’s lockdown directive came when schools were still operating in a staggered system, with high school students from Form One to Five present.

Another group of students in schools that served as Uganda National Examination Board marking centers had just been in school for just two weeks before they were closed again.

Uganda’s academic year typically spans from February to November, but the shutdown of schools for much of last year due to Coronavirus changed the calendar.

The regular academic calendar will resume in 2024, according to the Ministry of Education and Sports.