The American couple killed in a helicopter crash in the Australian state in 2018 were not given sufficient safety instructions, an investigation says.
By Nick Gibbs June 16, 2021
Facebook
Twitter
Linkedin
Email 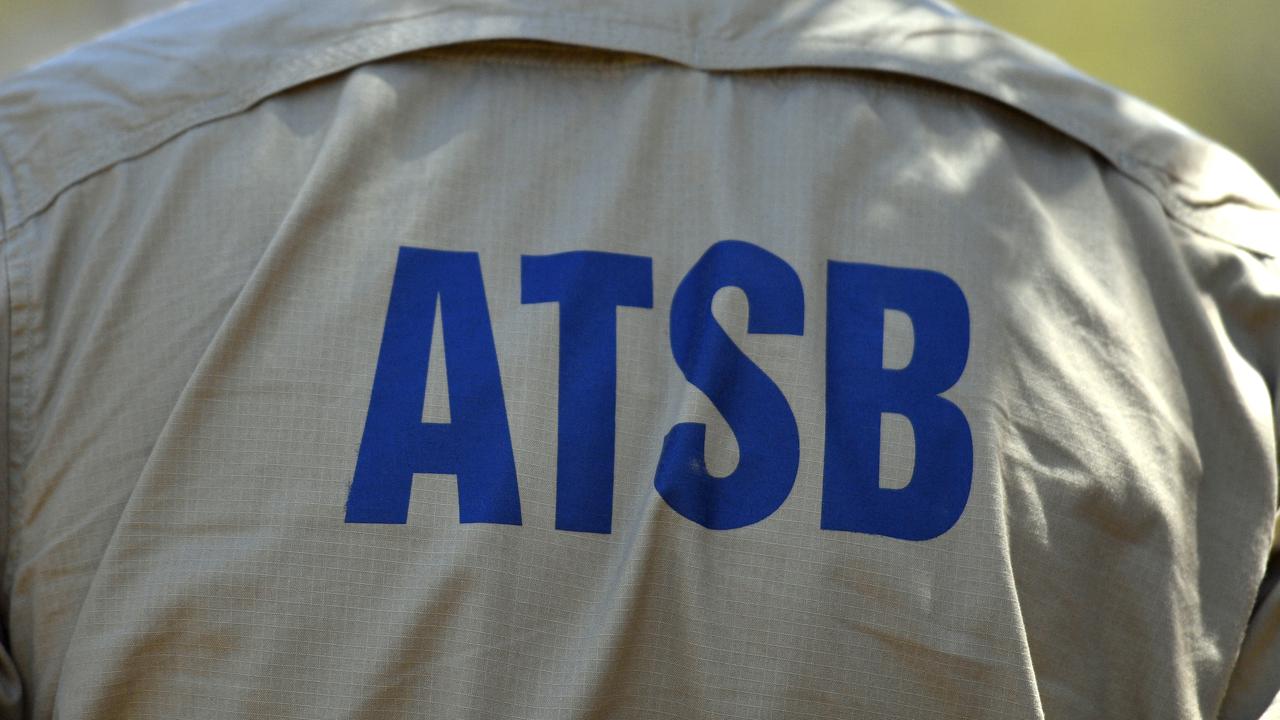 BRISBANE AIRPORT, Australia — Passengers aboard a fatal helicopter flight were not adequately briefed on operating the emergency exits before the aircraft plunged into waters near the Great Barrier Reef.

American tourists Peter and Sue Hensel, aged 79 and 65, were killed when the tourist helicopter they were traveling in crashed near Queensland’s Whitsunday Islands in March 2018.

The helicopter, which has never been recovered, “almost immediately rolled” and “rapidly filled with water” when it crashed without its emergency pop-out floats deployed, an investigation by the Australian Transport Safety Bureau says.

“Our investigation emphasizes that for helicopter flights over water, given the risk of inversion, capsize and disorientation following a ditching, it is imperative that passenger safety briefings include how to operate the passenger’s seatbelt and the location and operation of the emergency exits” Mike Walker, ATSB director of transport safety said.

“The passenger seated next to the rear left sliding door was unable to locate the exit operating handle during the emergency, and as a result, the evacuation of passengers was delayed until another passenger was able to open the exit,” the final report into the investigation states.

The Eurocopter 120B operated by Whitsunday Air Services carried four passengers and the pilot during a charter flight from Hamilton Island Airport to a pontoon at Hardy Reef.

The pilot made a slow approach to allow a group of birds to fly away, and a crosswind of about 20 knots hit the helicopter, the report says.

They elected to abort the landing and “conduct a go-around” after a message flashed on the helicopter’s display when it was about seven feet (two meters) above the pontoon.

“During the go-around and when about 30-40 feet above the water, the helicopter suddenly and rapidly yawed to the left,” the report states.

“After unsuccessful control, inputs to recover from the rapid left yaw, and with limited time, the pilot was unable to conduct a controlled ditching and the helicopter collided with the water.”

The crash force was survivable but proved fatal for the couple who were left unconscious after impact.

The pilot and two other passengers evacuated with minor injuries, and the helicopter sank.

Although none of the possible display messages required immediate action, the pilot considered a go-around to be the best option, the investigation found.

They obtained a new rating to fly the EC120B two weeks before the accident.

“The operator had complied with the regulatory requirements for training and experience for pilots on new helicopter types but had limited processes in place to ensure pilots with minimal time and experience on a new and technically different helicopter type had the opportunity to consolidate their skills required for conducting operations to pontoons effectively,” Walker said.