Marshmallows Have Undergone Many Changes Throughout History

Its preparation has evolved over the centuries, and there's even a vegan variation now.
By Carlos Moron June 16, 2021
Facebook
Twitter
Linkedin
Email 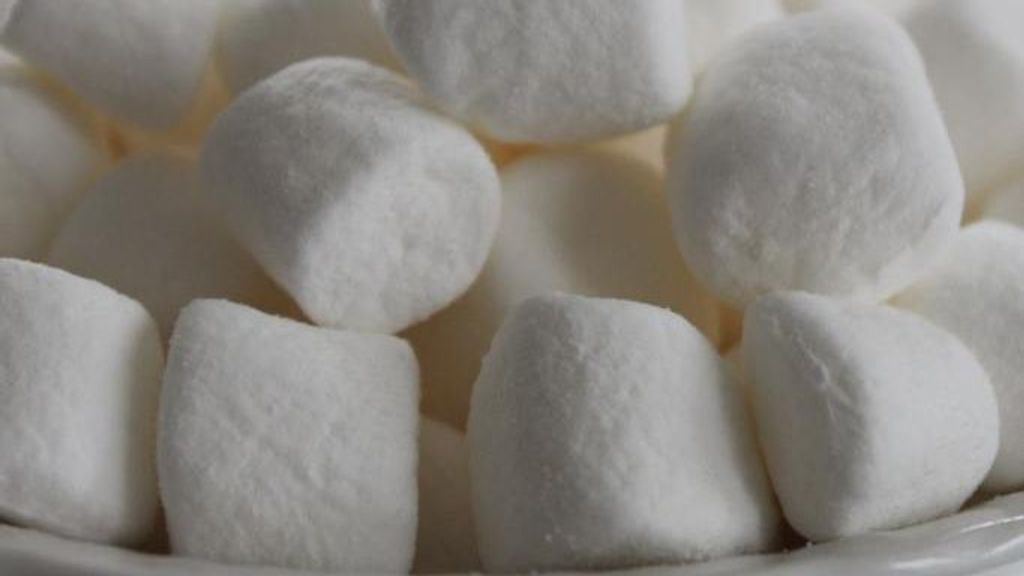 Marshmallows are one of the most eaten sweets across history. (Rebecca Freeman/Unsplash)

Marshmallows are one of the most eaten sweets worldwide.

“Marshmallows are a treat that anyone can enjoy, no matter how old or young they are,” said Elvia Prieto Mendoza, a graduate from Le Chef College in Boca del Rio, Veracruz. “They come in a lot of varieties ranging from the most basic ones to the ones covered in chocolate. People can decorate a cake using marshmallows or add them to a cup of hot chocolate.”

They are a mixture of corn syrup, sugar, egg whites, gelatin, colorings, and flavorings. As they are moldable, they are sold in a myriad of eye-catching sizes, colors and forms.

The sweet originated in Ancient Egypt as a kind of caramel made with fairly thick honey mixed with the marsh mallow plant sap. Due to its elaborate preparation, only royalty could enjoy this candy.

During the 18th century, French pastry chefs added egg whites (meringue) and a light touch of rose water to the recipe, creating the ‘Pâté de Guimauve’ (marshmallow spread). Then, in the 1950s, American Alex Duomak added cornstarch and sugar to the French recipe and created the first modern marshmallow.

The marsh mallow plant sap has healing properties and can help with respiratory diseases, especially throat infections. In the 19th century, doctors would usually recommend candy to treat such conditions. It was also administered on the battlefields to help soldiers battle infections.

Sadly, the regular marshmallow is not sweet to some people. As gelatin comes from the collagen of beef or pork bones, vegans were unable to eat them. Nowadays, however, there are vegan marshmallows made from agar powder.

Despite the many changes in the marshmallow’s recipe, people’s love for it has not diminished. Almost anyone can recognize its characteristic flavor and the many ways to enjoy them.

“Though the recipe is not hard to do, we buy our marshmallows at candy stores since it is a delicious treat,” said José Reyes Peralta, a supermarket employee in Veracruz. “During winter, my wife makes hot chocolate with marshmallows as a garnish, which add to it a sweetness without equal. I enjoy marshmallows covered with chocolate. They are my favorite.”