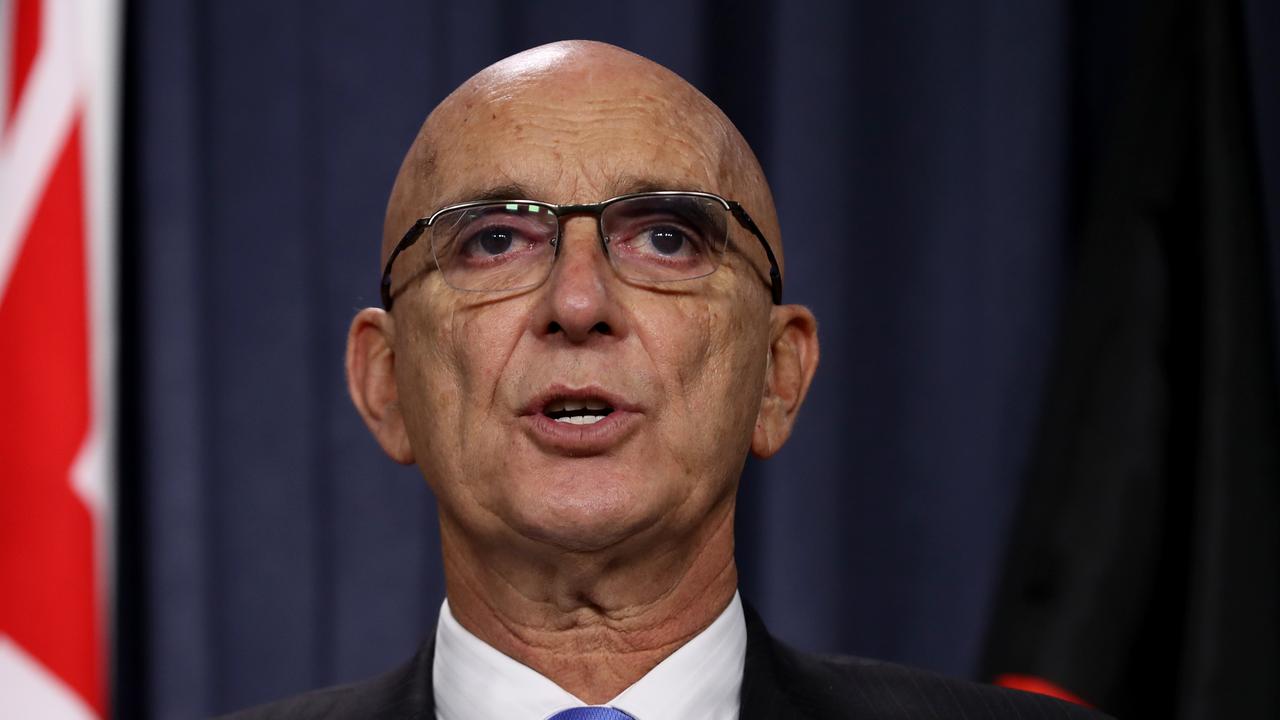 CANBERRA, Australia — An urgent push to have Western Australia’s former corruption watchdog reappointed to the role has been labeled “arrogance” by the opposition.

The McGowan Labor government is set to use its unprecedented majority in both houses of parliament to rush through an amendment to reappoint John McKechnie as head of the Corruption and Crime Commission.

It says opposition Members of Parliament have used a parliamentary committee to block McKechnie’s return amid an ongoing Corruption and Crime Commission probe into the misuse of electoral allowances.

McKechnie, a retired Supreme Court justice, had led the Corruption and Crime Commission for five years.

The government on June 16 used its numbers in the Legislative Assembly to suspend standing orders, so the house could rush through the amendment, which names McKechnie and allows him to serve another five-year term.

Opposition Leader Mia Davies said the Nationals and Liberals would oppose the bill but had no prospect of stopping its passage. She accused the government of abusing its power, saying the opposition had only been briefed overnight.

“A premier that is drunk on the power of this huge majority – that is what is happening today,” said Davies to the chamber. “We would object to this political maneuvering whether it was McKechnie or any other eminent, suitably qualified candidate.”

Davies said the “captain’s pick” would taint the work of the Corruption and Crime Commission, which has been led by acting commissioner Scott Ellis since last April.

Attorney-General John Quigley said there had been an illness within the Corruption and Crime Commission which meant a permanent commissioner was “urgently required.”

“McKechnie was Western Australia’s most respected and decorated corruption fighter,” he said. “This government will not be frustrated by people who vote in secrecy against his appointment.”

McKechnie’s return has twice been blocked in confidential deliberations by a parliamentary committee, the composition of which changed after the March election.

On both occasions, the government claims opposition Members of Parliament voted against the reappointment. The Corruption and Crime Commission last year made findings of serious misconduct against former upper house Liberal Members of Parliament, Brian Ellis, and Nigel Hallett.

They were accused of colluding with disgraced former colleague Phil Edman and warning others about the Corruption and Crime Commission investigation, causing evidence to be lost or destroyed.

A 2019 report revealed Edman had used his electorate allowance for acting as a “sugar daddy” to women he met online, visiting strip clubs and paying speeding fines.

After the Corruption and Crime Commission raided his premises, Edman got a former Member of Parliament and a party official to warn various sitting members that a seized laptop contained harmful material.

“It’s got everything, all the emails between all of us, Black Hand Gang dinners, its got the video, there’s enough stuff on that computer to bury a lot of people,” he said.

The powerful upper house Procedures and Privileges Committee subsequently reclaimed Edman’s laptop from investigators on the basis of parliamentary privilege.