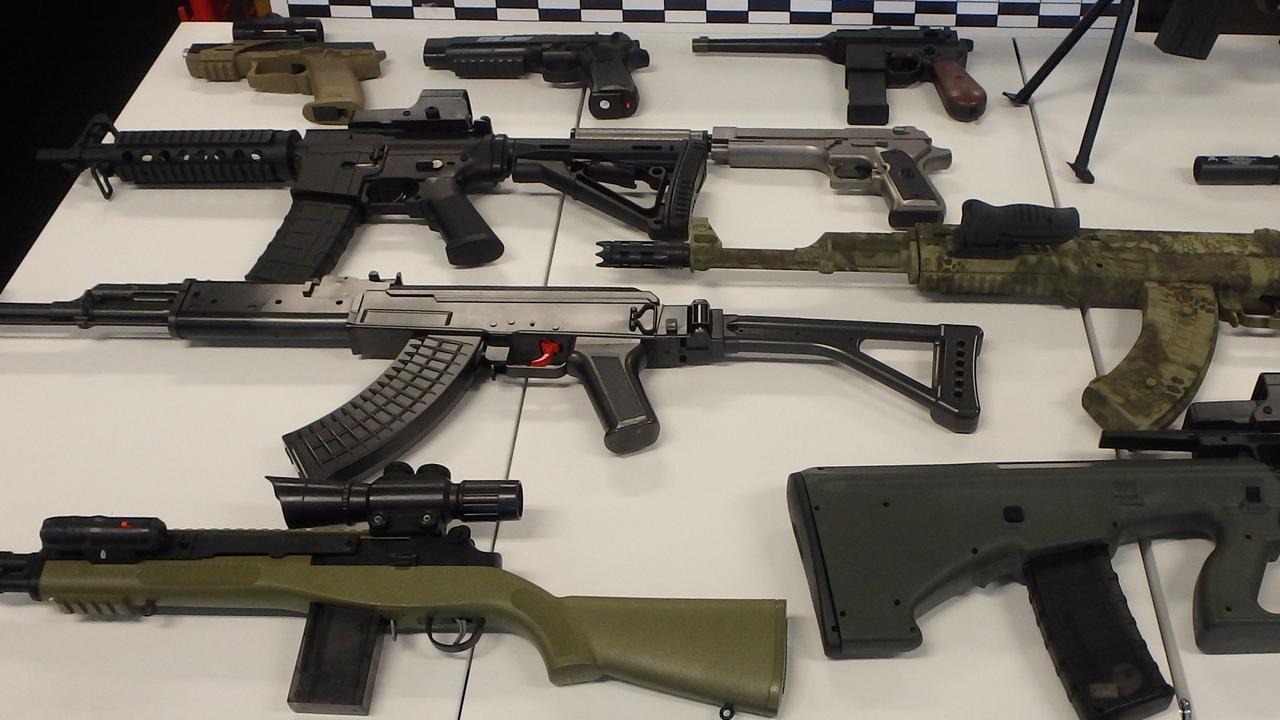 PERTH, Australia — Western Australia will outlaw gel blasters, going further than any other state in response to concerns about their resemblance to real firearms.

From July 3, the blasters — which fire small gel balls — will be classed as prohibited weapons that no one can own.

An amnesty period will apply until July 3, allowing owners to hand the blasters into police stations without penalty.

Police Minister Paul Papalia says officers face an unreasonable situation when confronted by the blasters, which can be indistinguishable from real guns.

“A tragedy is just waiting to happen with these things,” he said on June 14.

“I don’t want West Australian police officers to be put into a position where they arrive at a scene, having been called out by a concerned member of the public, and are unable to determine whether they’re confronting a real firearm or not.”

“There have been 500 high-level responses to active armed shooter incidents across Australia caused by the presence of gel blasters — this means serious crime and counter-terrorism assets like the TRG are being diverted from their proper role,” Papalia said in a statement.

“Someone in possession of a gel blaster in the community could be shot by police fearing they are carrying a real weapon. Unfortunately, criminals are also attracted to using gel blasters as fake weapons or to convert to useable firearms.”

Police Commissioner Chris Dawson highlighted a siege at a pharmacy south of Perth in April, which led to Tactical Response Group officers being sent in.

“That took hours and hours before that man was disarmed,” Dawson said.

“He had a gel blaster – that’s what we allege – and that was of grave public concern.”

“They were apprehended at gunpoint by police,” he said.

“We had no concept that they were not real firearms.”

The outlawing of the blasters is a regulatory change that does not require legislation to be amended.

The south-eastern Australian state of Victoria does not allow replica firearms, while gel blaster owners must have a firearms license in New South Wales, South Australia, and Tasmania.

Queensland allows people to have gel blasters without a license, but they cannot be openly carried.