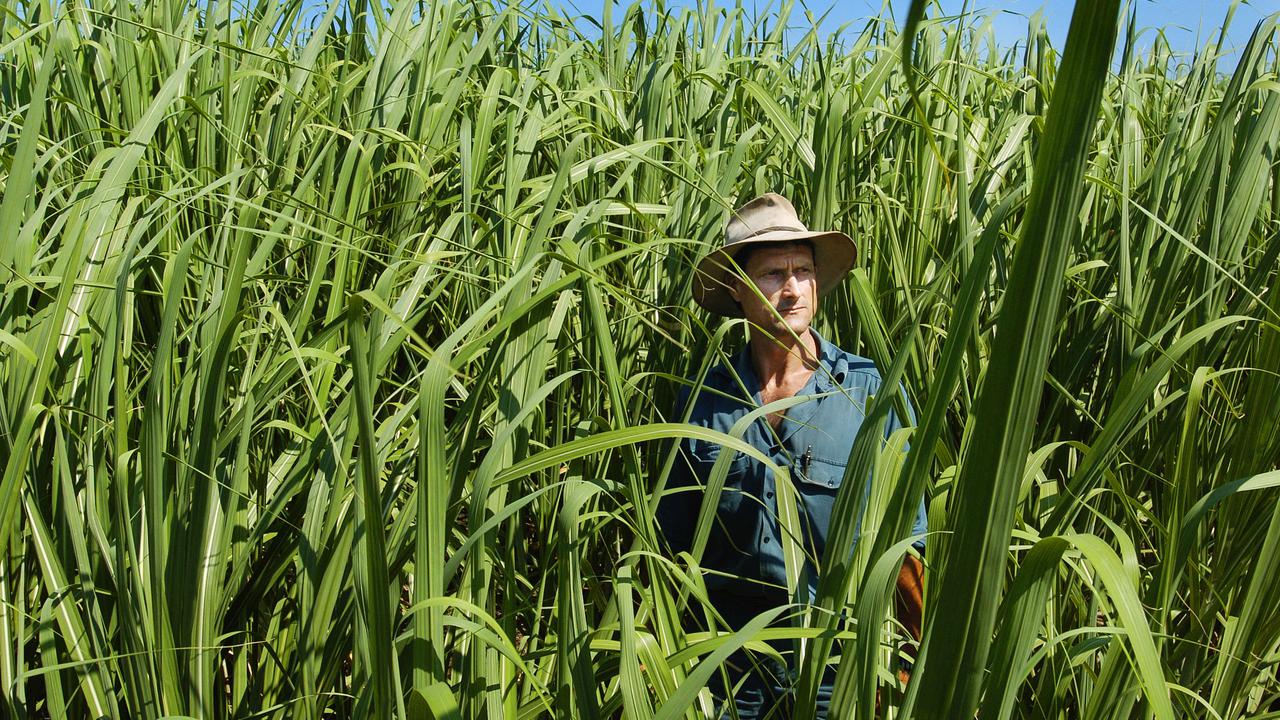 Canegrowers say the trade deal will give producers the best access to British markets since 1073. (Dave Hunt/AAP Image)

The proposed UK-Australia free trade agreement will provide tariff-free access for 80,000 tonnes of Australian sugar while boosting the previous 9,925-tons quota to the European Union prior to Brexit.

It will also allow Australian beef into the UK market, with exports projected to double or even triple once the deal is ratified.

Moreover, 99 percent of Australian goods, including wine and short and medium grain milled rice, will enter the UK duty-free when the agreement comes into effect – expected by July next year.

Canegrowers chairman Paul Schembri says the agreement will allow for sugar trade to grow by over 20,000 tonnes annually for the next eight years,

“Australian sugar had not had this kind of access since 1973 when the UK joined the then European Common Market,” he said in a statement. “Australian sugar is of high quality, sustainably and ethically produced and well-placed to top up local beet sugar production so that UK refiners can meet domestic consumption demands.

Sugar is Australia’s second-largest export crop after wheat, with total annual revenue of almost AU$2 billion ($1.5 billion). Around 95 percent of sugar produced in Australia is grown in Queensland, with the remainder in northern New South Wales.

Beef tariffs will also be eliminated after ten years, and Cattle Council of Australia President Markus Rathsmann says once the deal is set in stone, demand for exports to the UK will jump.

He also says the deal expands Australia’s free trade agreements to 27 countries, representing nearly a third of the world’s population.

Meanwhile, the president of the Ricegrower’s Association of Australia, Rob Massina, noted the deal was one of the most significant market access outcomes for rice exports that Australia has seen.

“We typically, as a commodity, get left off any foreign trade agreements,” he said. “To have access into a higher value market such as the UK for Australian rice producers is absolutely critical. This will make us far more effective going into a market that’s free of quotas and tariffs, hopefully.”

The Australian Sugar Milling Council believes with 85 percent of raw sugar buyers overseas, the industry will be buoyed by the prospect of an immediate access gain of 80,000 tonnes.

He added Australia’s position and focus on supplying the Asian region would not change as a result of the deal.

However, it was vital to continue to grow market options for the industry.