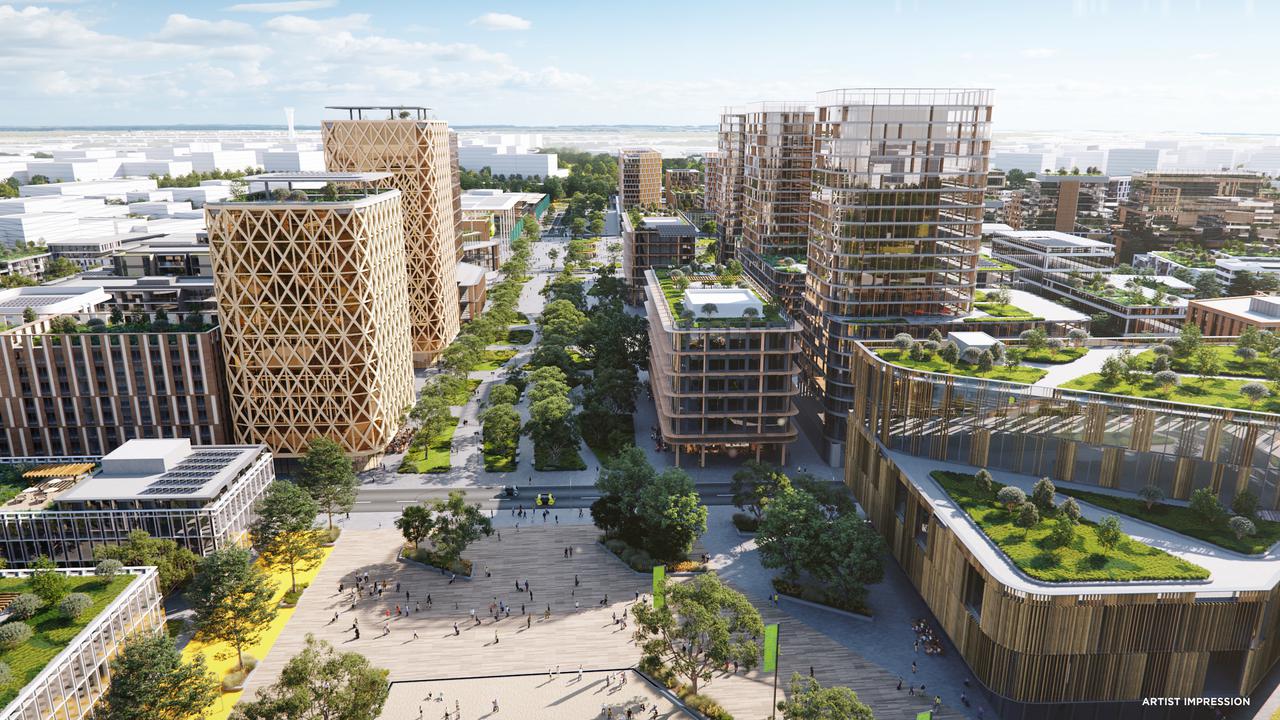 SYDNEY — Building work will begin on the south-eastern Australian state capital, Sydney’s newest city, by the end of the year, with more than AU$1 billion ($0.77 billion) promised in next week’s New South Wales state budget.

Paddocks covered in the long grass will soon start being transformed into the city of Bradfield, which will be built on the doorstep of the new Western Sydney International Airport.

The AU$ 1.15 billion ($0.89 billion) in funding announced on June 15 will be used primarily on basic infrastructure – including electricity, local roads, and sewerage – to lure private investors to the future city.

The money will be drawn from the budget, due to be handed down on June 22.

Premier Gladys Berejiklian said the city would become one of the biggest employment hubs in the nation, during and after construction.

The city is estimated to support up to 17,600 jobs and is envisaged to be home to advanced manufacturing, aerospace, defense industries, agri-business, pharma, freight and logistics, health, and education.

“These paddocks are going to be employment hubs … and people will be attracted here from all across Australia,” the premier said on June 9.

“A field of paddocks will become a field of dreams.”

New South Wales Treasurer Dominic Perrottet said this vital investment would lay the foundations for Bradfield to be transformed into a world-class precinct that will drive jobs now and into the future.

“Bradfield City will be the next jewel in Sydney’s crown, and we’re putting in the groundwork to deliver an iconic city that will unlock new economic opportunities, particularly for the people of Western Sydney,” Perrottet said in a media release.

“The pandemic has shown us the importance of investing in own backyard, and this investment will create a precinct that will be home to businesses and industries that will create jobs not just today, but into the future as well.”

Business Council of Australia CEO Jennifer Westacott said the city of Bradfield would be a “game-changer” for the state and country.

“It will see some of the world’s leading companies come and invest here, creating new industries, new high-paying, high-tech jobs,” she said.

“It will also be a great place for people to live and work, (with) 36 hectares of open space.”

Minister for Western Sydney Stuart Ayres said work on the city would begin by the end of the year and ramp up in 2022.

Most of the projects covered by the AU$ 1.15 billion ($0.89 billion) will be completed within four years, with the rest to be completed by 2028.

The city was named after Sydney Harbour Bridge engineer John Bradfield and will be about 60 percent of the size of the Sydney Central Business District.