VIDEO: Leader Of The Pack: Amazing Wildlife Worker Who Raises A Whole Family Of Cheetahs 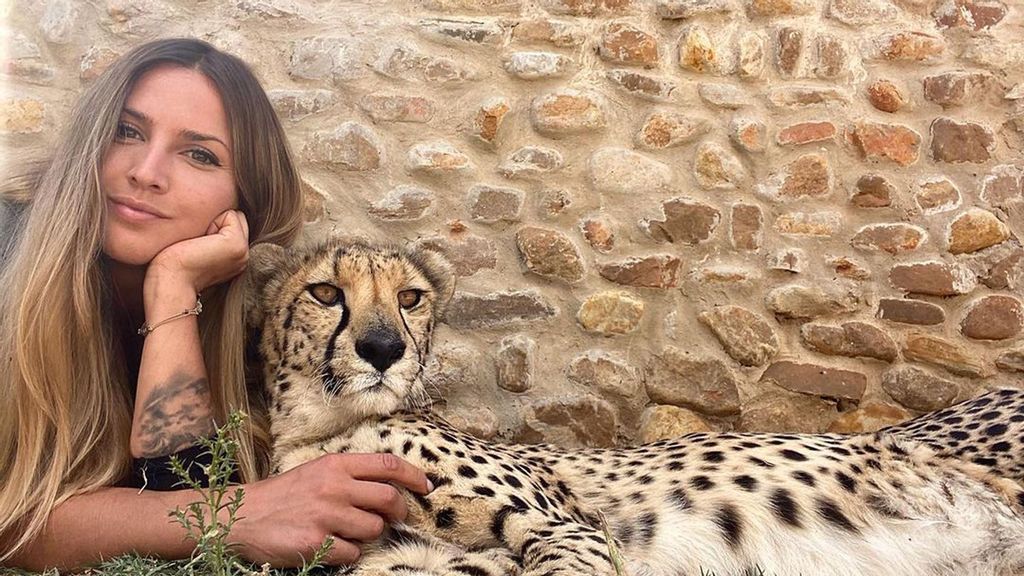 Lisa Kytösaho with a cheetah in South Africa. (@lisatorajaqueline/Zenger News)

Lisa Kytösaho, a Swedish conservationist, helps raise cheetahs at a South African rescue center and prepares them for their return to the wild — without fearing for her own safety among the big cats.

Kytösaho, who has lived in South Africa for over 10 years, is director of the Western Cape Cheetah Conservation, which rescues and rehabilitates cheetahs in the country.

“I am not afraid of them. I see the cheetahs as my friends,” she said. “We have respect and trust for each other, and I do not push them to be with me, but wait for them to come to me. I respect them as a species, but also as individuals. They can feel that and respect me back.

“So far, seven cheetahs have been successfully reintroduced into natural areas. Cape Cheetah has rescued over 18 cheetahs from different bad situations, some caused by human hand,” said Kytösaho, who has worked with 40 cheetahs in her career.

“Cheetahs are the fastest land-living mammal, reaching speeds up to 74 mph,” she said. “They are built for speed in every way with nonretractable claws for good grip, huge nostrils to inhale a lot of oxygen while running, aerodynamic body structure, light bones, small head and tail as a rudder for balance.”

Several videos include images of the big cats showing how rough and dangerous they can be. But Kytösaho is confident she will not be attacked.

In one video posted online, she is seen training cheetahs to run after an object being dragged at high speed down the road. The object is attached to a line, and the powerful cats quickly claim the prize.

“We have 14 cheetahs in total, and we don’t have any that are young right now. All the cheetahs seen in the images have grown up and live in the cheetah reserve,” she said.

“My focus work is rehabilitating and releasing cheetahs in South Africa.”

Kytösaho uses her online images to promote her work and to help raise money.

“I have loved animals for as long as I can remember. It is my passion to try to help each individual animal and work toward saving endangered species,” she said.