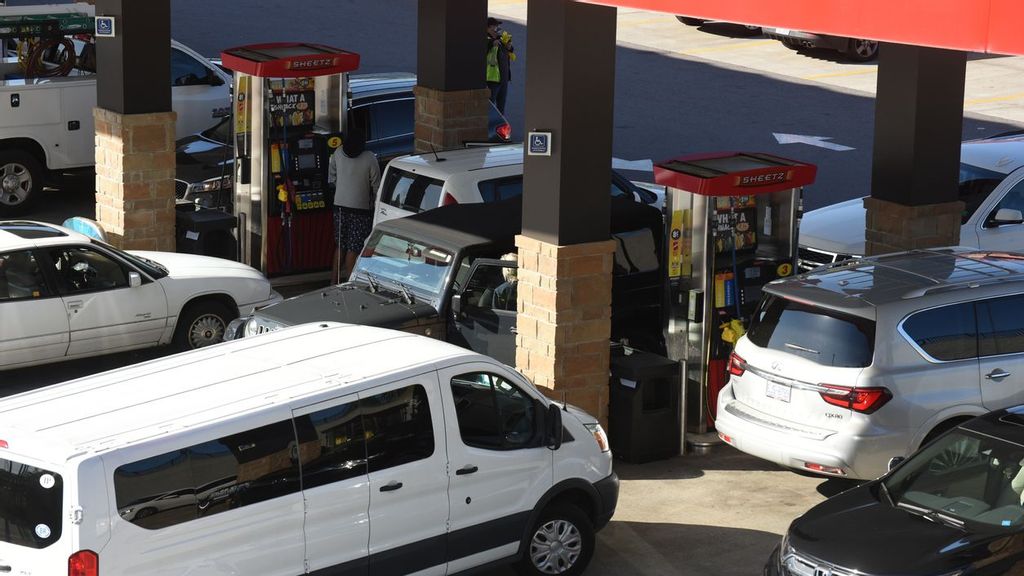 Auto club AAA reported a national average retail price of $3.08 a gallon for regular gasoline on Tuesday — just a fraction of a percent lower than the previous day. The last time prices topped $3 on a weekly basis was in late October 2014, according to U.S. federal data.

However, AAA spokesperson Jeanette McGee said some relief could be coming if crude oil production increases and creates headwinds for prices, which are up 37 percent this year. 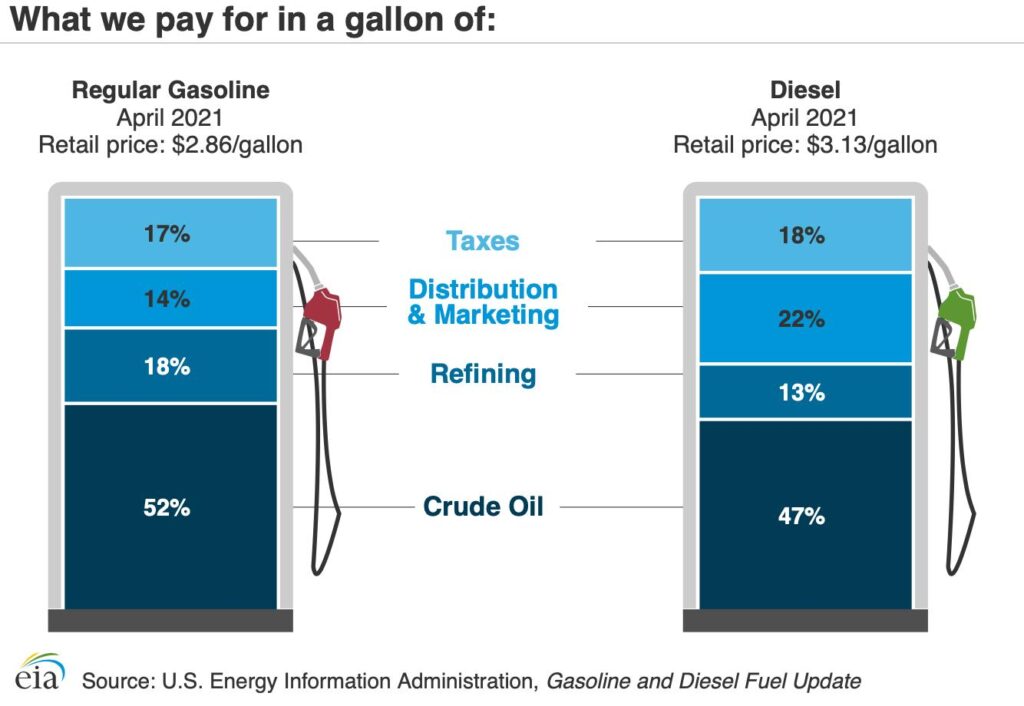 However, AAA spokesperson Jeanette McGee said some relief could be coming if crude oil production increases and creates headwinds for prices, which are up 37 percent this year.

Patricia Hemsworth, a senior vice president at Paragon Markets, told Zenger from New York City that crude oil prices are “on fire” and close to multi-year highs on their own. Traders are keeping a crude oil rally going, she said, and gas prices are — if anything — not keeping up.

“You can have index funds, fund managers, commodity trading advisors, etc., buying crude like there is no tomorrow but gasoline prices, though rising, are not keeping pace with crude,” Hemsworth said.

Looking at the market in general, Hemsworth said there seems to be ample supplies of gasoline available, with refineries running close to full-tilt. Gas exports from European suppliers are also relatively high, she noted, so the issue isn’t about supply — it’s demand.

Gas prices, like the price of many consumer products, have now been on the rise for months as the U.S. economy recovers from the coronavirus pandemic, which at one point pushed oil prices below $0. Retail gas prices, meanwhile, were closer to $2 per gallon a year ago.

Official U.S. figures on Tuesday showed wholesale prices of gasoline increased 0.8 percent last month, a number that was higher than expected. Wholesale inflation over the last 12 months, meanwhile, reached a whopping 6.6 percent — the highest level since at least 2009.

Federal data shows that much of that stems from the rising cost of gas and new vehicles.

“Gas station pump prices are now at the highest levels since 2014 in the U.S., but it’s still in the low range of the first half of last decade,” Kohlman said, pointing out there was also a time not too long ago when $4-a-gallon prices at the fuel pump were not considered unusual.

In relative terms, $3 gas and $70 oil are not necessarily out of the ordinary for the U.S.

What is unusual is depths to which markets in general sank at the height of the COVID-19 pandemic in 2020. At the end of one week in July 2008, West Texas Intermediate, which is the U.S. benchmark for the price of oil, closed at $129.43 per barrel. That same week, according to AAA, retail gas prices averaged $4.11 a gallon, which remains the highest ever for the U.S.

Patrick DeHaan, the senior petroleum analyst for GasBuddy, said from Chicago it seems like prices reminiscent of the late 2000s, when supply clearly lagged demand, could edge back.

While few people would harbor nostalgia for those prices, DeHaan said the data spoke for itself.

“We have seen absolutely nothing to suggest rising and higher gas prices are having any impact on overall demand, which has continued to rise for four straight weeks now,” he said.