The Powerhouse museum in Australia will be transformed into a fashion and design hub, with expanded exhibition space.
By Tiffanie Turnbull June 15, 2021
Facebook
Twitter
Linkedin
Email 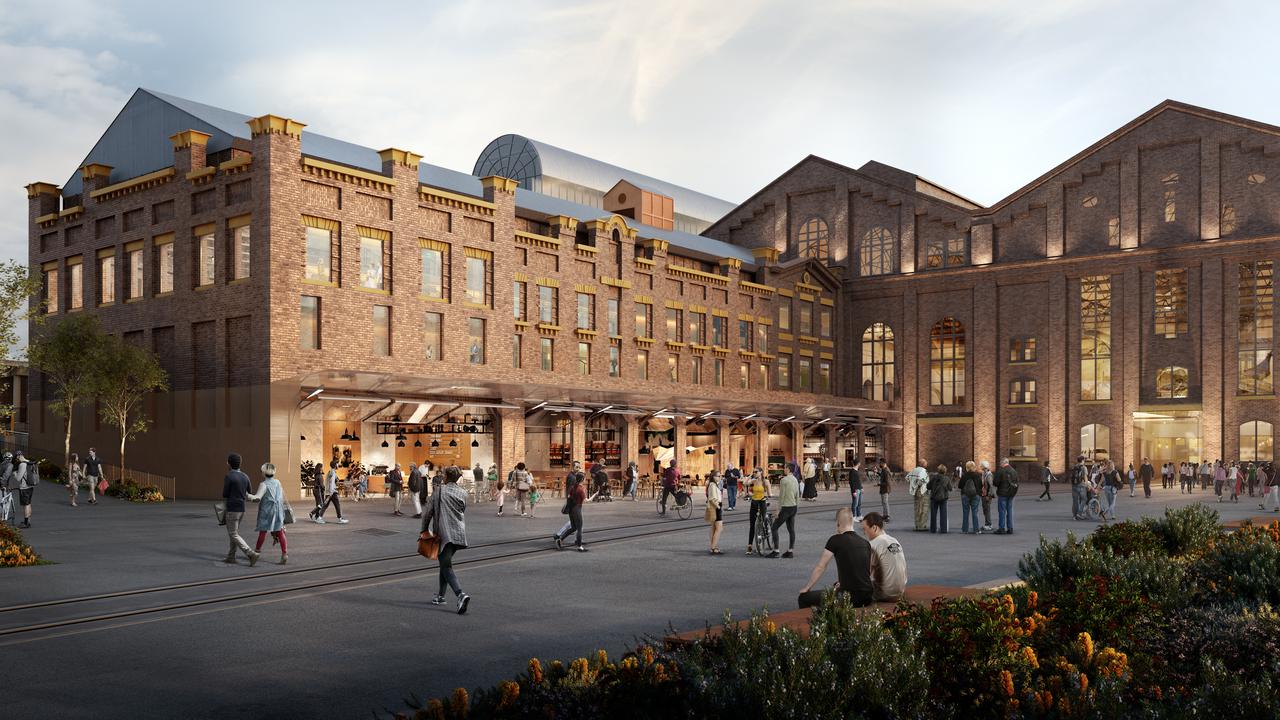 Sydney's Powerhouse Museum is to be revamped as a design and fashion showcase. (Powerhouse Ultimo/AAP Image)

SYDNEY — Less than a year after it reversed a decision to move the Powerhouse Museum from Sydney’s Central Business District, New South Wales’s southeastern Australian state government has pledged to transform the site into a design and fashion hub.

New South Wales Arts Minister Don Harwin on June 15 announced the Ultimo museum would undergo renovations, with a design contest to be held to find an architectural team to lead the project.

“Like the Victoria and Albert Museum in London and the Smithsonian in the U.S., the Powerhouse Collection has encyclopedic breadth,” he said in a statement.

The project will include expanded exhibition spaces, more artist studios, and a new public square. Iconic Powerhouse Museum pieces including the Boulton and Watt Engine, Locomotive No.1, and the Catalina Flying Boat will remain at the Ultimo site.

“Over the past three decades, the Powerhouse Museum in Ultimo has inspired thousands of visitors with one of the world’s most important Collections across applied arts and sciences,” said Peter Collins, Museum Trust President, in a statement.

“Just like the V&A in London and Smithsonian in the U.S.; whose vast and multidisciplinary Collections create incredible experiences for visitors the world over.”

The Powerhouse is home to some of the finest Australian-made jewels, pieces by iconic Australian designers including Carla Zampatti, and work by international fashion empires Chanel, Alexander McQueen, and Christian Dior.

The project is part of a broader government plan for the Powerhouse, which includes creating a new museum site at Parramatta and expanding the Museums Discovery Centre in Castle Hill.

“The renewal of our institution will deliver two world-class museums – with a design and fashion focus at Powerhouse Ultimo, and our flagship museum focused on science and technology, Powerhouse Parramatta,” said Lisa Havilah, chief executive of  Powerhouse.

“This visionary investment will see the expansion of our exhibition spaces as well as renewal of our historic exhibition spaces. We will create a vibrant public square beside the Goods Line and creative industries workspaces that will become home for Australian designers.”

The Powerhouse was slated to be closed and moved to Parramatta under a plan announced in 2015 by former premier Mike Baird.

That decision was overturned last July after public outcry, with Premier Gladys Berejiklian announcing the Ultimo site would remain, and the construction of the Parramatta side would still go ahead.

The new site in Parramatta is due to open in 2023 with a focus on science and technology.