New Zealand’s Department of Conservation has opened bookings for its 2021-22 Great Walk season, including the Milford Track. 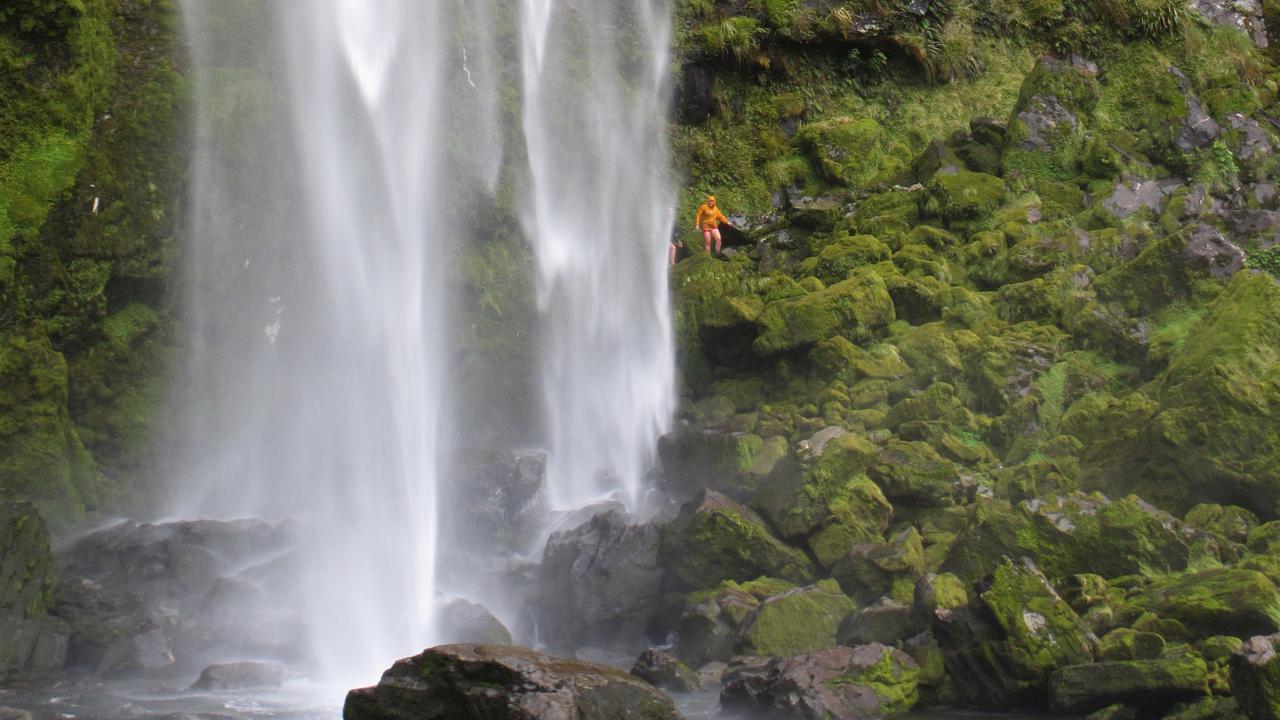 The NZ Department of Conservation has opened bookings to a number of its Great Walks. (AAP Image)

AUCKLAND, New Zealand — The “finest walk in the world,” New Zealand’s iconic Milford Track, has sold out for its 2021-22 season in less than an hour.

The Department of Conservation opened bookings to a number of its Great Walks on June 15, including the Fiordland bushwalk viewed by many as the pinnacle of Kiwi hiking.

The season opens from late October to late April, with just 40 beds each night available for the three-night tramp.

“It is our biggest seller, and of course, there are limited spaces,” said Lizzy Sutcliffe, Department of Conservation media adviser. “Indications show that it has sold out faster than ever before.”

Last year, when border restrictions meant the walk was only accessible to people living in New Zealand, it sold out in just 45 minutes.

This year, the trans-Tasman bubble has put the chance to explore New Zealand’s natural beauty firmly on the radar of adventurous Australians.

The quick sales come despite a price hike for internationals.

Three nights in bunk beds in a shared hut will cost $NZ330 ($253), which does not include boat transfers at each end of the 56-kilometer walk, food, or transport.

Based in Western Australia, Henrietta Smith rose at 5:30am to negotiate the time difference and book her place.

She was left “extremely frustrated” after her early rise when her attempt to book during the peak period returned a screen saying “page unresponsive.”

However, almost an hour later, she was shocked to receive a Department of Conservation email confirmation.

“I am thrilled to have gotten in but was surprised by the high prices. The website experience could definitely be approved,” she said.

Others took to social media to share their joy at breaking through the website logjam or their disappointment to miss out.

However, all is not lost for would-be Milford Track hikers.

There is still availability on the guided walk, which includes food, well-appointed lodges, and a mix of shared and private rooms – at prices starting at $NZ2395 ($1709) per adult.

There are also nine other great walks to choose from, including the nearby Kepler and Routeburn tracks.

The history of the Track is as rich as the praise it receives. The route was originally traveled by Maori, who crossed the Milford Sound in pursuit of pounamu – New Zealand jade – highly-valued greenstone that is unique to this southern region of New Zealand.

The first track through the pass was thought to have been created in 1888, around the time of the first European crossing.