New Online Bill In Australia To Tackle Predators And Hosts 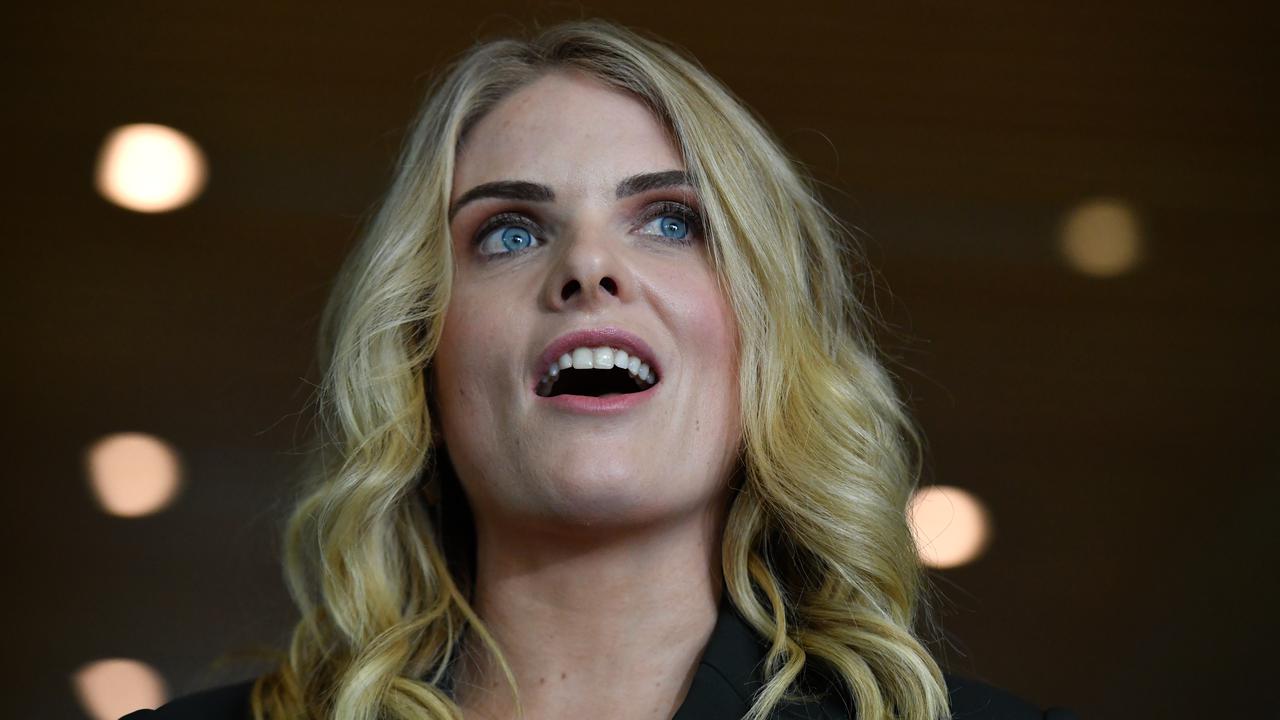 CANBERRA, Australia — New laws set to pass in Australian parliament will unmask and punish online predators and curtail their hosts.

“It can ruin lives, it can end lives, so this is really crucial,” said Molan.

The sports reporter, who has been a victim of vile abuse over the past decade, says the new laws will help to take away anonymity from perpetrators.

“Once people understand that you can actually go to jail for five years, that we can find you, that you are no longer anonymous on these sites, that you cannot send a threat to rape my daughter and think that you will go to work the next day in your nine-to-five job and not be accountable,” she said.

The laws build on Carly’s Law passed four years ago to protect children from online predators.

Sonya Ryan, whose 15-year-old daughter Carly was murdered more than a decade ago by an online predator posing as a teenage boy, was back in parliament on June 15 to mark an ongoing legacy.

She said the new laws were desperately needed to keep up with constantly evolving apps and online services and to give people somewhere to go for rapid help.

“There can be a lot of emotional distress, a lot of mental harm happen very quickly,” she said. “This is well overdue.”

Molan has spoken to Anthony Albanese and is confident the laws have Labor’s support and the Greens’ vote.

“This is important, not just for Australians in the public eye,” she said. “If you are targeted and abused online, it is not because you are a failure or weak. It is because these perpetrators are vile bullies.”

Most of the reports received by Australia’s eSafety commissioner Julie Inman Grant are from girls and women, and she wants the power to act on more of them.

“It is very different from that directed towards men – it is sexualized, it is violent, and it is meant to cause serious harm,” she said.

She says the new victim-focused laws give the regulator significant powers to issue fines to hosting services and perpetrators, as not every victim wants to go to the police or the courts.

“It can give us the tools to help more Australians be safer and have recourse and serve as a deterrent.”

The bill also provides a rapid website-blocking power during an online crisis event, such as the 2019 live-streamed terrorist attacks in Christchurch, New Zealand, that saw regulators helpless while footage went global.