Mutual Trust Is The Motor Running This Arab-Jewish Startup 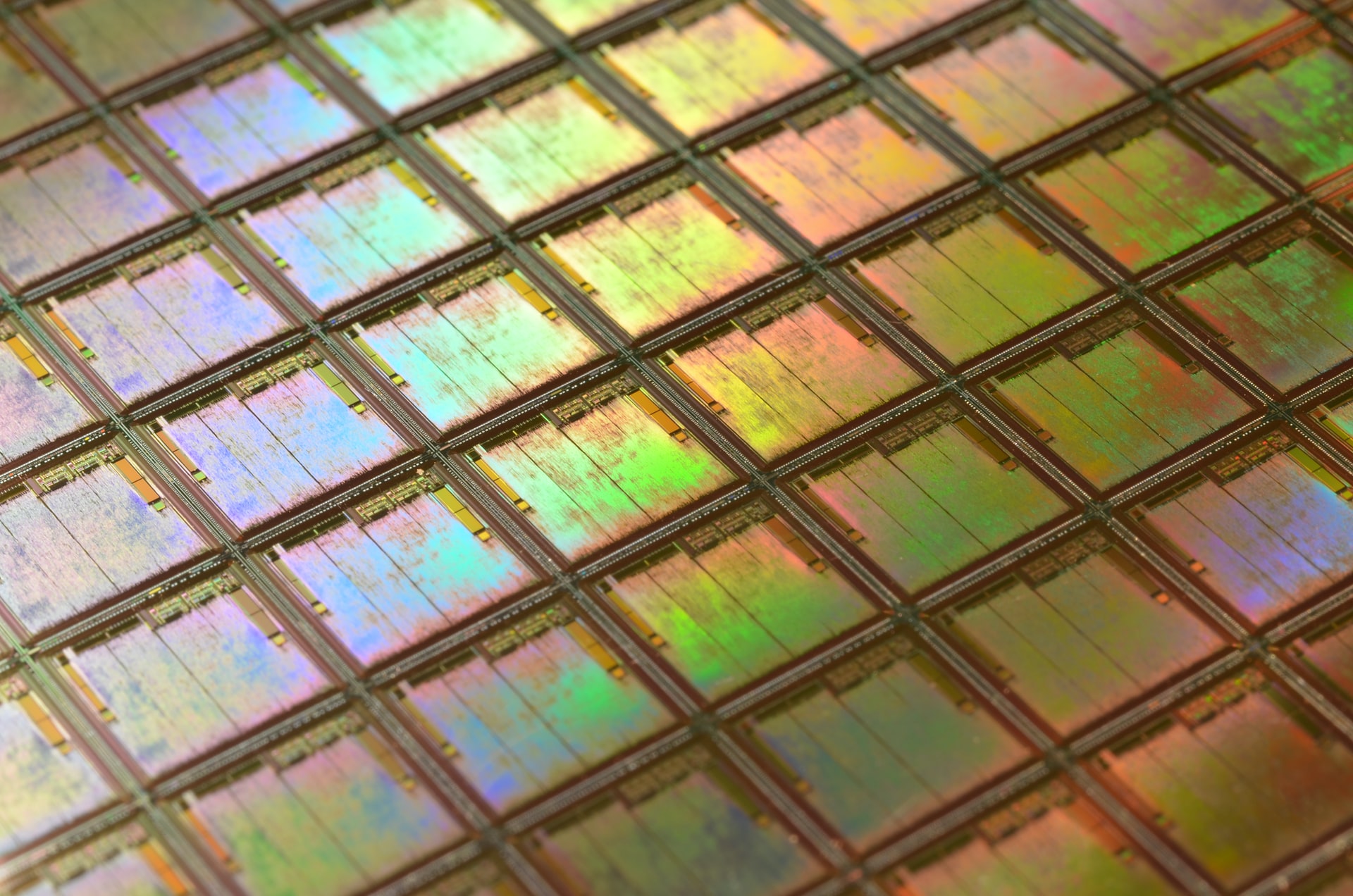 It’s not unusual to find the Jews and Arabs of Jerusalem side by side in stores, buses and trains, working together in hospitals and studying together in institutions of higher education.

It is quite unusual, however, to find a Jewish and Arab duo who are close friends and startup co-founders.

That’s what makes Hesham Taha and Avi Israel’s story so intriguing — and so hopeful for a shared future in this city of 936,000 people, 62 percent of whom are Jewish and 38 percent Arab.

The details are scientifically complex, but these two have years of experience in applied physics.

“We know each other a long time,” Taha said.

During his PhD studies at Hebrew University in 2002, Taha was working in a lab where Israel was an undergraduate assistant. Though the men are not far apart in age — Taha is now 45 and Israel is 43 — Israel had entered university after three years of military service and another year of traveling abroad.

Their shared interest in physics research led to a warm working relationship.

“We did many travels together to conferences and to customers,” Taha said. “We often had to share the same room, or got stuck in the same airport, and our friendship deepened. We had many discussions about life and our families and how we see coexistence in this small piece of land. This is how you develop thoughts about the situation from a different perspective. We had trust in each other.”

Hebrew has always been their common language.

“At my previous company I was a senior employee and the only Arab,” Taha said. “Many of the employees were American immigrants and I spoke Hebrew better than they did,” he added with a laugh.

“In 2014,” Taha said, “Avi raised an idea that we both were aware of from our work about how to connect optics to chips. We saw great potential. I decided to leave my job a year after him, and we started Teramount.”

“I had a vague thought about how the microelectronic revolution would be applied to optics and communications,” Israel said. “I needed a counterpart to help me refine it, so I talked to Hesham. We’re both men of science and knew the problem before we could identify the market.”

It wasn’t long before the market materialized. To move innovation smoothly into the future, multinationals such as Intel and Cisco must overcome the data bottleneck that existing photonics aren’t reliable or scalable enough to solve.

Teramount’s answer to this problem is now in the commercialization stage, working with leading vendors in the semiconductor (chip) industry. The team of eight is expected to double by the end of the year.

“We are very confident that our unique approach is general enough to fit many needs,” said Israel.

In 2015, the Israel Innovation Authority launched a fund supporting startups with an Arab founder, offering a low matching requirement as an enticement for outside investors.

“Getting this grant was the main trigger for initiating Teramount because deep-tech is relatively high risk for investors,” said Taha. “Also, many Arab founders did not have a previous exit and are making their first attempt. Such governmental support definitely motivates the ecosystem and supports Arab people building startups.”

Jerusalem-based Teramount recently raised $8 million in a Series A funding round led by deep-technology VC Grove Ventures with participation from Amelia Investments and former executive vice president of Intel David (Dadi) Perlmutter, Teramount’s chairman of the board.

Israel is CTO and Taha is CEO.

“I had the privilege of choosing my own boss,” Israel said. “I knew I wasn’t ready to be a CEO; I’m too drawn to the technical part. Hesham is more eloquent and very experienced.”

The co-founders emphasize that their mutual respect and trust for one another, personally and professionally, is what makes their partnership tick.

“Our families often socialize. Hesham’s son and my daughter were born about a week apart,” said Israel, whose daughter attends the bicultural Hand in Hand school in Jerusalem.

“Our friendship is a benefit, but it’s about knowing the whole person. The trust and confidence you must have in a co-founder takes some of the risk off the table.”

Mutual trust is the motor running this Arab-Jewish startup appeared first on ISRAEL21c.