Former Labor state MP and her husband have appeared in court for a second time on blackmail charges.
By Tim Dornin June 15, 2021
Facebook
Twitter
Linkedin
Email 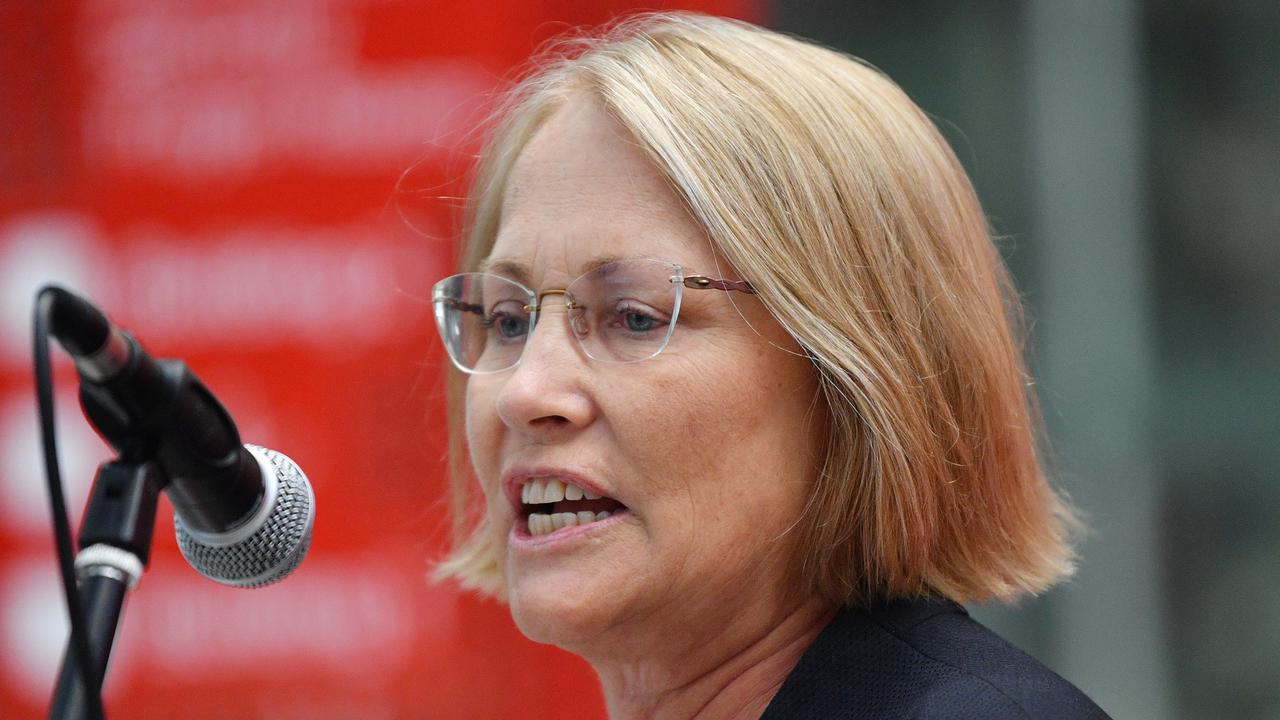 ADELAIDE, Australia — A former South Australian Labor Member of Parliament and her businessman husband will answer blackmail charges against them in August.

Annabel Digance, 63, and her husband Greg Digance, 60, appeared for a second time in Adelaide Magistrates Court on June 15, where prosecutors said the charges against them would proceed.

The pair were arrested first in April at their Strathalbyn home, south of Adelaide, over allegations they tried to blackmail South Australia Labor leader Peter Malinauskas.

They did not comment on the brief court appearance, with magistrate Simon Smart setting down August 10 as the date to enter pleas.

Their bail was continued, which includes conditions they have no contact with Malinauskas, and cash sureties lodged with the court.

Details of the allegations against Digance and her husband have not been disclosed in court. Still, police said it would be alleged the accused were involved in a joint enterprise to obtain personal gain by threatening to make allegations of alleged misconduct by Malinauskas.

It was understood that benefit involved Digance being placed in a winnable spot on the Legislative Council ticket or being preselected for a safe Labor seat prior to the next state election in March 2022.

“It is important to be clear that the allegations did not relate to any form of criminal behavior by Malinauskas,” police said in a statement.

He said he never thought he would find himself involved in such circumstances and reported the matter because it was the “right thing to do.”

“It is absolutely critical that every South Australian can have confidence in the integrity of the democratic process,” he said after the arrests.

“That they can have confidence that their members of parliament fulfill their very clear obligations under the law not to look the other way when someone does the wrong thing, not to sweep matters under the carpet.”

Malinauskas said he was not in a position to comment on the particulars of allegations but said he witnessed behavior that he regarded as inappropriate and potentially unlawful.

Digance previously served in the South Australia parliament as the lower house member for Elder from 2014 to 2018.

She lost her seat to the Liberals in the 2018 poll.