Despite enduring a life of great pain, he always looked on the bright side of life.
By Karen Sweeney June 15, 2021
Facebook
Twitter
Linkedin
Email 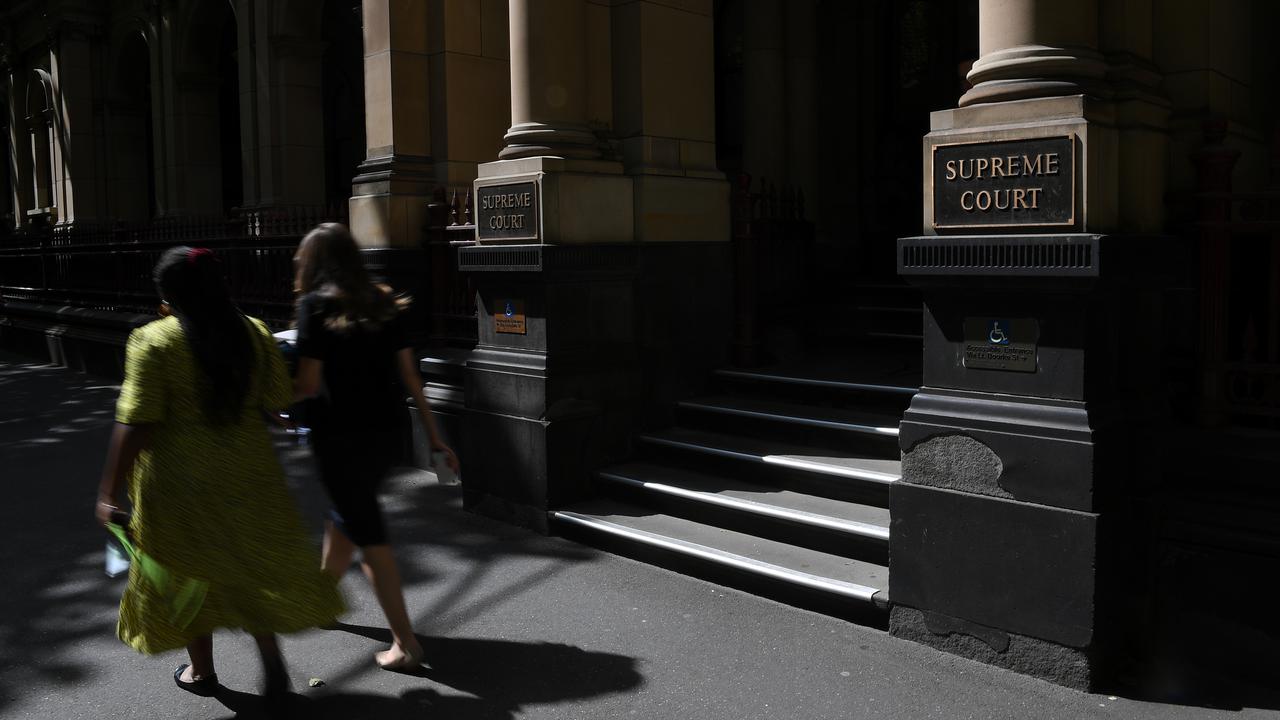 A Victorian boy who murdered a vulnerable man with brittle bone disease has been jailed. (AAP Image)

CANBERRA, Australia — John Bourke had a ready smile, a quick wit, and his gentle, loving nature made him greatly loved by his family and friend.

He also had brittle bones, having been born with osteogenesis imperfecta, a condition that meant even the slightest knock or bumps resulted in significant injuries.

By the time he was 45, he’d suffered around 400 fractures. He spent four years in a hospital during his school years and later spent 14 months in hospital after surviving a major car accident.

Despite enduring a life of great pain, he always looked on the bright side of life.

Then he was murdered by two fit, strong teenage boys who wrongly targeted him in a vigilante attack they intended for a man they believed was a pedophile.

On June 15, a Victorian boy was jailed for up to 14 years for Bourke’s murder. With time served, he will be eligible for parole in a little over six years. He was 15 at the time. Neither he nor his then-17-year-old accomplice, who was jailed last year for manslaughter, can be identified.

They attacked Bourke while attending a party in Australia’s Victoria, where a young girl had confided that she had been abused by her father.

The younger boy had sisters who had been sexually abused, said Elizabeth Hollingworth, Supreme Court Justice.

“The sexual abuse of your sisters made you particularly vulnerable to overreaction and emotional volatility in relation to sexual offending,” she said.

The judge said the boy also became emotional about unrelated sexual assault allegations made against him, and he decided to confront the girl’s father about her abuse allegations.

But tragically, they got the wrong house. They broke down the front door of Bourke’s home and began to attack the vulnerable man, who came to the door using crutches.

Bourke fell to the floor in the front entrance, and the younger boy began kicking and punching him, including stomping on and kicking his head.

At some point, the older boy tried to stop him, but the younger boy continued to inflict serious injuries.

Later they went back to the party and said they had bashed or hurt someone, and they thought the person was dead.

Justice Hollingworth said it must have been obvious to the teens that Bourke was utterly defenseless in an attack by two physically fit young men.

“It must have been an absolutely terrifying ordeal for Bourke. The behavior of both of you was cowardly and disgusting,” she said.

The judge said the boy’s father had schizophrenia and used illicit substances, and was violent toward his family in the midst of psychotic episodes.

After his death, when the boy was five, his mother re-partnered with a violent ice user who abused his sisters.

When he went to prison, the children were taken into care because of their mother’s inability to protect them from their stepfather.

The boy had begun using alcohol and cannabis at 12 and shortly afterward took up MDMA and ice.

He began experiencing paranoia, and strange thoughts in his early teens and, in custody, have experienced auditory hallucinations, nightmares, and flashbacks. He is being medicated with antipsychotics for treatment-resistant psychotic systems, with a diagnosis of schizophrenia.

Justice Hollingworth said the boy had developed positive treatment relationships in custody and was continuing with his schooling.

She said those were all important matters for his rehabilitation, both for community protection and for himself.