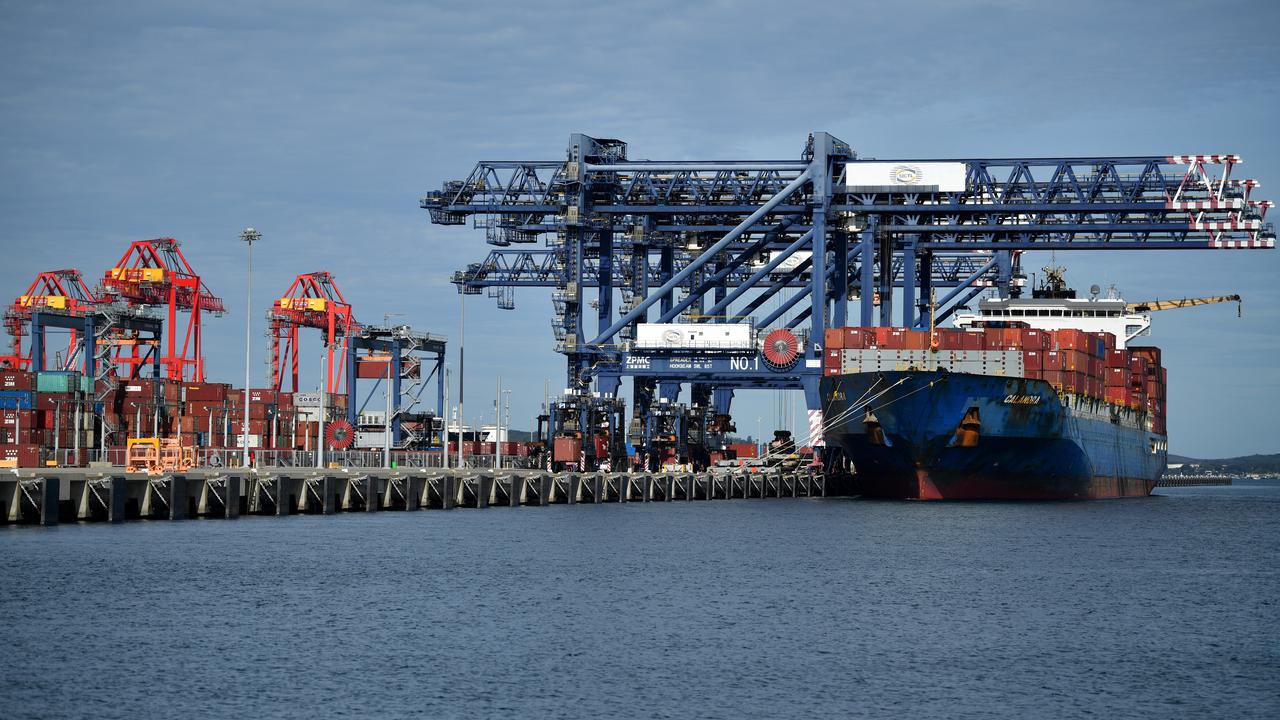 But the federal opposition says the Morrison government needs to do more work on another part of the laws, which deal with seaports.

The coalition has been pursuing the legislative changes for five years, enabling the government to strengthen criteria for people applying for port and airport security clearance.

The government says the changes are needed to curb serious crime, which law enforcement agencies say poses a major risk.

The Labor caucus has come up with a compromise that would see the bill split into two, separately dealing with the aviation and maritime sectors.

However, the government wants the whole package passed through the Senate.

If the bill is not split, senior Labor figures will work out what position to take.

Labor home affairs spokesman, Kristina Keneally, told the Senate on June 15 that the government had left a “gaping hole” in the laws by not enhancing the clearance process for foreign workers in maritime ports.

“We accept there is a need to deal with the risks posed by organized criminal gangs who have infiltrated airlines and airports,” she said. “But let’s take the time and get it right when it comes to our maritime ports where the great risk lies when it comes to the facilitation of drugs into Australia.”

“Why are we putting such stringent requirements on Australian workers but failing to put them on foreign workers?”

Attorney-General Michaelia Cash said there was no need to split the bill.

“Serious crime is a major threat to the Australian way of life and causes enormous human suffering,” she said. “Only addressing serious crime in the aviation sector does not address the wider problem.”

She said of the 227 aviation and maritime security identification cardholders of concern to the Australian Criminal Intelligence Commission, 73 percent were in the maritime sector.

In any case, she said foreign seafarers had to hold a maritime crew visa which came with a range of character and security check processes.

As per report by Gotocourt, Indictable Offences are offenses where the accused has the right to have the matter heard before a Judge and jury in a higher court (usually the District Court or the Supreme Court). They are considered more serious offenses than summary offenses, which are heard in lower courts and without a jury.