Tough But Rewarding Time As Top Woman Cop In Australia 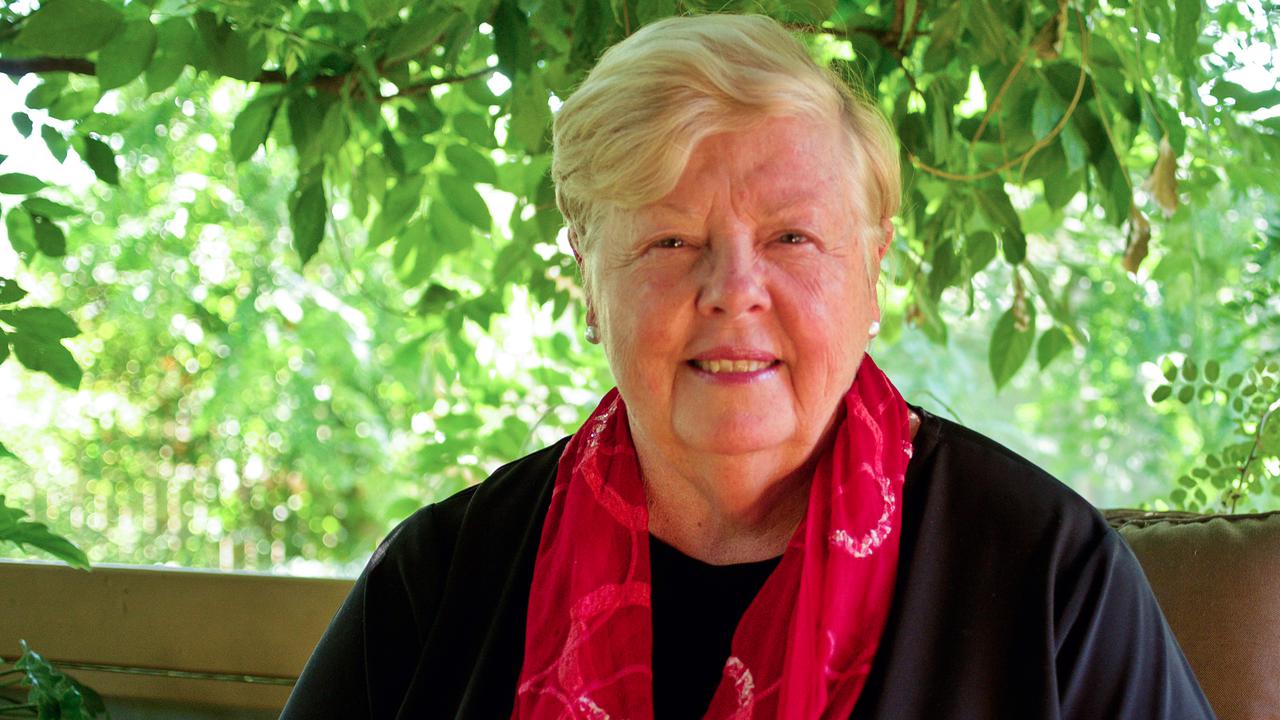 CANBERRA, Australia — It was the early 1970s when three freshly-minted policewomen were pictured in uniform, swinging their purses beneath the newspaper headline ‘The darlings of Darlo.’

One of those three constables, Christine Nixon, became the most powerful woman in Australian policing as the nation’s first female chief commissioner at the helm of the Victorian force.

“We (women) didn’t have the same career as men in those days,” Nixon said.

“We were the first to work in operational policing in New South Wales, sent to Darlinghurst police station, and the (newspaper) published this story about us.”

Nixon, 68, recalls that it was a notoriously rough part of Sydney, but it was nothing compared to the several challenges she has faced since.

Born and raised in Sydney, after more than two decades in the force, she reached the rank of assistant commissioner in 2001 — the same year she moved south after being appointed Victoria’s chief commissioner.

She held the position for eight years, during which time she found to praise and copped criticism.

“I wanted to improve the relationship between police and the community, and I believe I achieved that.”

But it’s often the controversies for which Nixon is remembered.

Investigations continue into Victoria Police’s use of a turncoat barrister, ‘Lawyer X,’ to secure convictions against some of the state’s most notorious gangland crooks.

Nixon said she did not know at the time of Nicola Gobbo’s recruitment as a snitch.

“What many people know is those police organizations are massive. We can set standards and policies and drive that kind of reform, looking forward, but in some cases, you can’t be held responsible for what some individuals do,” she said.

Victoria’s devastating Black Saturday bushfires also brought criticism of Nixon’s way. After it emerged, she went out for dinner on a night the blazes were at their most severe. While she wasn’t directly involved in the firefighting effort, she’s since said that she might have acted differently in hindsight.

As for women in policing and general positions of leadership, Nixon wants to see more of it.

“It has been an amazing experience for me,” she said.

“Sometimes you’re noticed for all the wrong reasons … what you’re wearing, for example. But it’s the job you do that count.”

For her “distinguished service to law enforcement, to women in policing, and to tertiary education,” Nixon has been appointed an Officer (AO) of the Order of Australia as part of the Queen’s Birthday Honours List, released on June 13.

She hopes the award will raise awareness of her charity work, including chair Good Shepherd Microfinance, which offers a range of counseling and support and financial services, including no-interest loans for those in need.

As well as being an author and lecturer, Nixon’s latest role is chairing an oversight committee, implementing changes to the Australian Capital Territory’s prison service.