Research has found most Australians prefer to work alongside others in offices.
By Sian Phillips June 14, 2021
Facebook
Twitter
Linkedin
Email 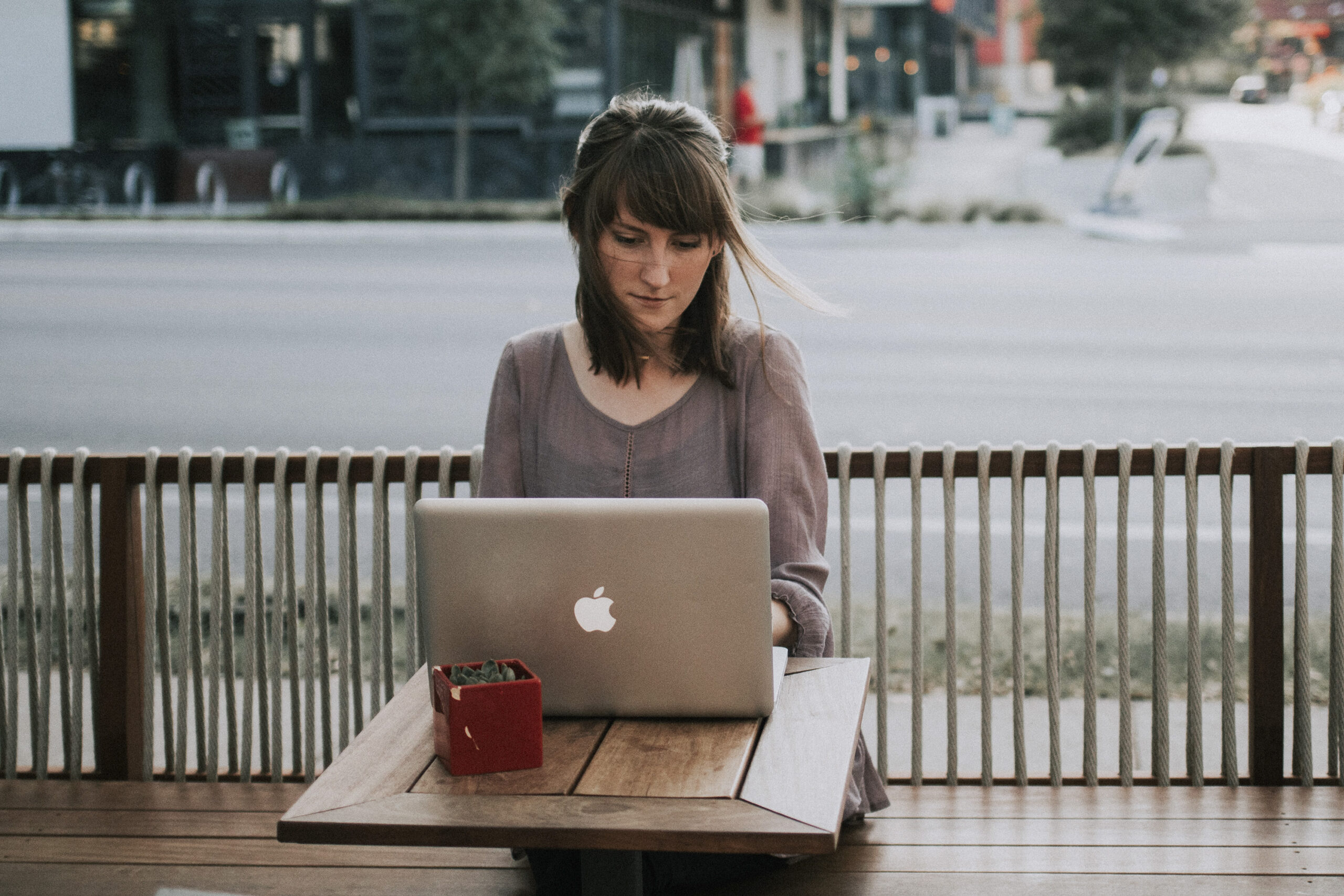 The desire to return to a group workplace is strongest among Gen-Z workers (aged 18 to 26), who also report the most impact on their mental health of coronavirus-related isolation. (Leon/Unsplash)

CANBERRA, Australia — For all the complaints and comedies about office politics and getting along with co-workers, it seems most Australians missed going into a workplace during the Covid-19 lockdowns.

New research has found that 70 percent of Australians say they find their most meaningful and regular social connections at work, outranking their homes and community.

And when it comes to which location they prefer to do jobs from, the data is clear: most do not want to work from home all the time.

The desire to return to a group workplace is strongest among Gen-Z workers (aged 18 to 26), who also report the most impact on their mental health of coronavirus-related isolation.

Workers are aged 18-65 were surveyed by Mainstreet Insights to see how they’re faring during the second year of living in a world changed by a coronavirus.

“Three in five (60 percent) of Australian workers want a hybrid model of work, which means having the flexibility to work between home and the workplace,” said Lindsay McMillan, Mainstreet’s co-founder.

Only 15 percent opted for permanently working from home.

“But post-Covid, we can see a shift in that societal sentiment, with almost three-quarters (70 percent) of workers saying the workplace is where they experience their most meaningful and regular social connections and feel the most vital sense of community.

“It was a surprise to see that despite their familiarity with and comfort using technology, Gen Z workers have the strongest desire for human interaction at work.”

“Some 76 percent of Gen Z workers report feeling the most meaningful social connection and the community at work, compared to 68 percent of Gen X and 63 percent of Baby Boomer workers.”

The household was the second most (54 percent) important source of social connection for Australian workers overall, followed by the local neighborhood (32 percent) and sporting activities (29 percent).

The survey was conducted during April with 1,000 complete responses from a nationally representative sample.

“More than half of Gen Z workers (58 percent) reported experiencing an increase in mental health concerns,” he said.

“This highlights that while young Australians have been the least vulnerable to the impacts of Covid-19, they have been the most impacted by the mental health and social consequences of the pandemic.”

Almost half (48 percent) of Gen Y workers reported experiencing an increase in mental health concerns from Covid-19, compared to 36 percent of Gen X workers and 28 percent of Baby Boomers.

“To some, work is simply a job, but to many Australians, it’s a lifeline to social interaction, purpose, and a place of belonging,” McCrindle said.

In other findings, more than two-thirds of those surveyed (68 percent) said they’d suffered financially from Covid-19, 32 percent reported reduced quality of sleep, and a quarter said the pandemic led them to increase caffeine and alcohol consumption.