Money Too Tight To Mention For Many Australians 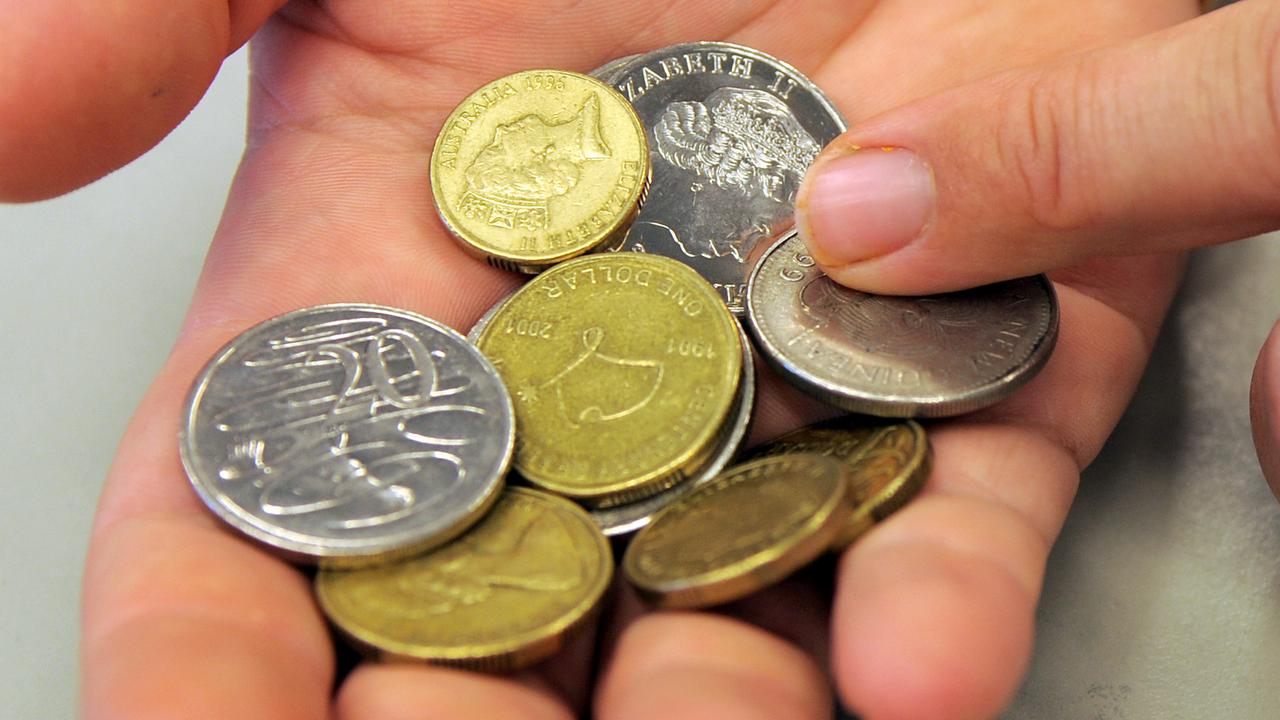 CANBERRA, Australia — On its knees just a year ago, Australia’s economy has roared back to life with the promise of growth, jobs, and higher wages. On paper, it is enough to inspire a national sigh of relief.

But not all that glitters is gold.

For an alarming number of householders, making ends meet again would not happen quickly.

The dream of homeownership remains elusive, savings have taken a nasty hit, winter power bills are biting, and petrol — now that most are out of lockdown — is again a noticeable expense.

The pain is being felt by small business owners, too, especially in the absence of support from the JobKeeper wage subsidy that ended in March.

Analysis by CreditorWatch has found external business administrations rose 24 percent over the past three months and defaults increased by nine percent.

“We’ve been saying for some time we won’t be able to get a true picture of the economic health of the nation until federal government stimulus measures, such as JobKeeper, have ended and their impact has stopped artificially propping up some businesses,” said Patrick Coghlan, chief executive officer, CreditorWatch.

“Early signs suggest there will be a shake-out of poorly-performing businesses over the coming two quarters.”

With an extra three percent increase in May, according to the latest CoreLogic data, Sydney home prices have skyrocketed 9.3 percent for the quarter and beyond reach for a whole new tier of buyers.

Many consigned to the rental market are finding the going steep too.

Fewer still were affordable for those aged (386) and disability (236) pensions while only three met the budget of someone on JobSeeker.

Those who can manage to stump up the rent may be to the detriment of their nest eggs.

Finder’s Rental Affordability Snapshot Cash Rate Survey shows 27 of 40 experts agree that consumer saving will continue to decrease further throughout the next quarter as consumer spending returns to normal.

Its poll of 1,000 householders in May found 85 percent of them will take specific action to save money on energy costs this winter.

Switching off lights (56 percent), wearing extra clothes (49 percent), shutting off unused appliances (48 percent), and only heating rooms in use (40 percent) were the four most popular tactics.

Petrol stress is also on the rise.

In June, the percentage of motorists saying fuel costs were among the most stressful expenses hit 14 percent, the highest level since pre-pandemic March 2020.

Separate research by Compare Club suggests 80 percent of Australians are cutting back on spending to cover bills. Half are likely to avoid going out for dinner, while 35 percent are putting off paying debts or saving.