Christchurch mayor says filmmakers "would not be welcome” in the city.
By Ben McKay June 14, 2021
Facebook
Twitter
Linkedin
Email 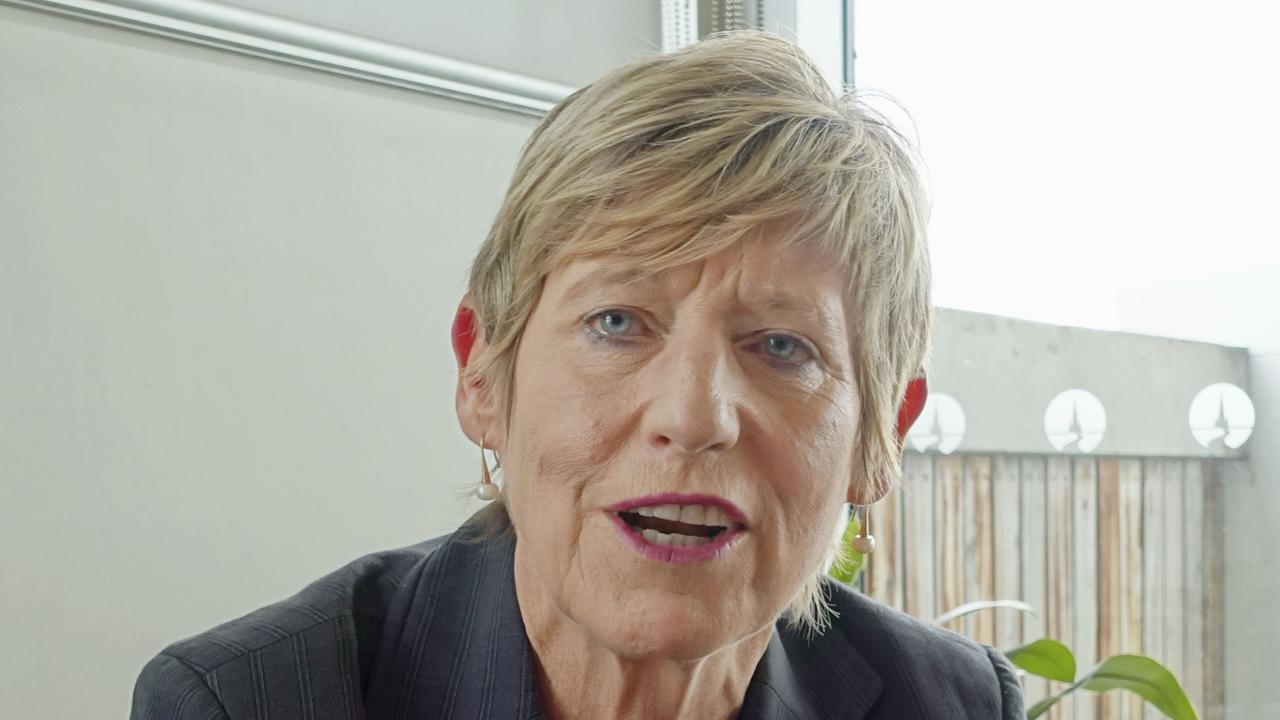 Christchurch mayor Lianne Dalziel says the makers of They Are Us won't be welcome in the city. (AAP Image)

WELLINGTON, New Zealand — A film based on the aftermath of the Christchurch Mosques terror attacks continues to generate anguish in New Zealand, casting doubt on whether the movie will be made.

New Zealand Prime Minister Jacinda Ardern has voiced her opposition to the project titled “They Are Us,” a phrase coined by the prime minister in one of her speeches after the massacre.

Christchurch mayor Lianne Dalziel says filmmakers “would not be welcome” in the city, the site of the 2019 attack, which killed 51 people.

And more than 57,000 Kiwis, as of June 14, have signed a petition asking FilmNation Entertainment, CAA Media Finance, and the local film industry to withdraw support.

The petition, started by the National Islamic Youth Association, asks locals no “say no” to the use of locations, hiring gear, talent, or crew, and interviewing or promoting “They Are Us.”

The film’s focus on Ardern’s response to the tragedy is at the center of the National Islamic Youth Association’s opposition.

“The film centers white voices and therefore will continue to white-wash the horrific violence perpetrated against Muslim communities,” the petition reads.

On that point, Ardern agrees.

“It feels so raw for all of us still but not least, the community,” she said. “Yes, there are stories to be told from March 15, but I do not consider mine to be one of them. I think it’s for the community to determine whether those are stories that at some stage they want to be told or not now feels very raw for everyone.”

Ardern is likely to get a taste of the opposition first-hand on June 15 when she heads to Christchurch for a conference on countering terrorism and extremism.

Local mayor Dalziel doubts there will ever be a time for a dramatization of New Zealand’s worst modern-day mass shooting.

“I am just so outraged that they even think that this is an appropriate thing to do,” she said. “I have read people online saying this is too soon. It is never going to be right. It is not a story.”

Rose Byrne, cast as the Kiwi Prime Minister in the film, said she was “really excited” to be playing “such a fascinating character”.

FilmNation, the movie’s key backer, has been contacted for comment.

Two consecutive mass shootings took place in New Zealand’s Christchurch on March 15, 2019. It was carried out by a single man at two mosques where he killed 51 people and injured 40.

The attack was linked to an increase in white supremacy and alt-right extremism globally observed since about 2015.