Rob Gordon has been awarded for his work with traumatized communities for over 40 years.
By Tiffanie Turnbull June 14, 2021
Facebook
Twitter
Linkedin
Email 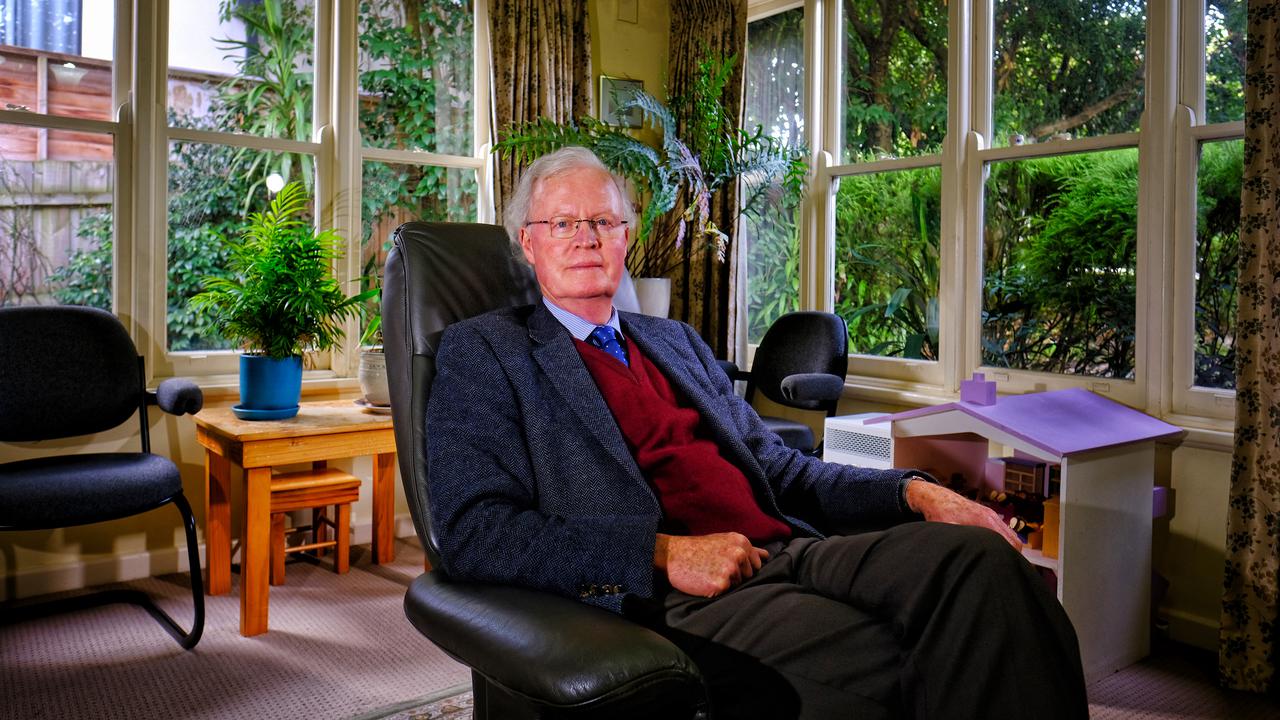 MELBOURNE, Australia — For the past 40 years, at the frontline of almost every major Australian disaster has been Rob Gordon.

The Port Arthur massacre and Bali Bombings, the Black Saturday bushfires in 2009, and the Black Summer blazes a decade later, the “inland tsunami” that tore through Toowoomba during the 2011 floods — the list goes on.

The clinical psychologist has dedicated his career to helping traumatized communities pick up the pieces after unimaginable horrors.

That work has earned him a spot on the Queen’s Birthday Honours list, with the 74-year-old being awarded the Medal of the Order of Australia on June 13 among more than 1,100 people recognized.

“I feel a bit unworthy,” Gordon said. “I’ve just been trying to do my job.”

It wasn’t a job that even existed before he saw the need.

Little was known about the lasting traumatic impacts of disaster on communities when he was confronted with his first in 1983.

“The diagnosis of post-traumatic stress disorder had only just been put into the textbooks,” he said.

“There was no recovery plan at all. The system hadn’t thought about what to do afterward.”

The ‘after’ is often worse than the disaster itself, people tell him.

Working for state governments and the Red Cross, he’s watched discord and rifts grow in communities initially bonded by their experience when people fail to work through lingering stress and trauma.

People get tired, and their creativity dies; they shrug off social events, struggle to make good long-term decisions, and their relationships break down.

“A lot of people rebuild their houses or farms, but they’ve lost their quality of life.”

“One woman told me seven years after Ash Wednesday, ‘my husband and I are still together, but we’re just good friends.

“Now that’s something profound to lose.”

Gordon has had his brush with tragedy as well.

He lives in a community that was surrounded by fire on Black Saturday.

“The wind changed at a crucial time; otherwise, it would have gone straight over my place,” he said.

“I knew people who died. That gave me a very personal experience of it — as close as I ever want to get.”

His experience on both sides of disaster helps him design support systems and guide communities through their recovery.

“What I’ve tried to do is go beyond just working with people in the clinical setting or having appointments in a room.”

“People have a tremendous capacity to endure and recover, but they do need just a bit of support and to have services available when they need them.”

It’s a job he concedes can be a heavy burden, but he can’t imagine doing anything else.

“It is very gratifying to work. You get a profound sense of participating in people’s lives.

“I always retain a strong kind of emotional connection to these communities, so in some ways, I feel as though I belong there.”