VIDEO: Dog Abducted on Tape: How Hijackers Mugged A Woman For Her Pet Dog

A pair drove off with a pooch while its owner took it for a walk.
By Tijana Milikj June 11, 2021
Facebook
Twitter
Linkedin
Email 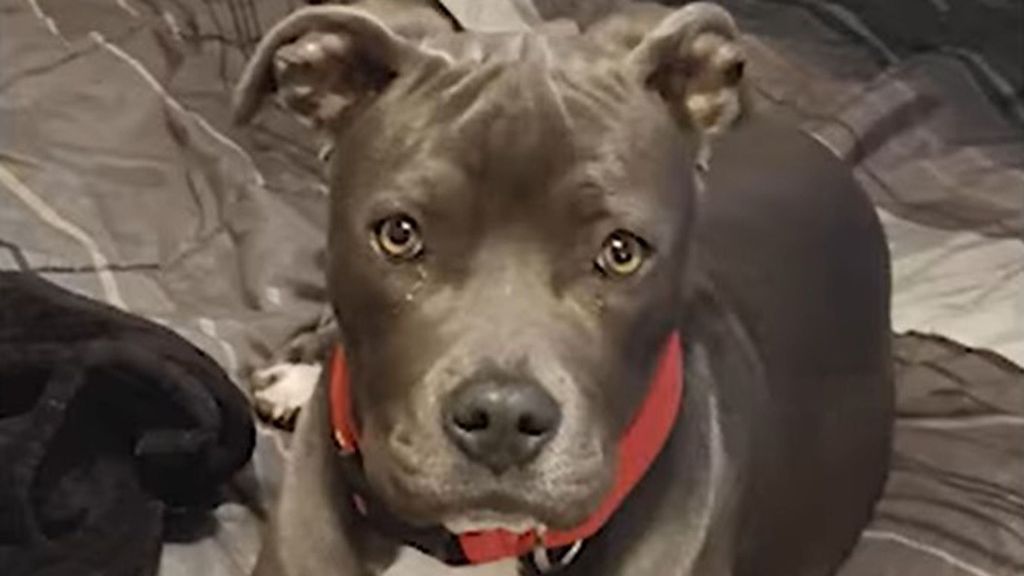 The dog stolen in the area of Baystate Avenue and E. Evans Avenue in Pueblo, Colorado, on May 23. (Pueblo Police/Zenger News)

Police in Pueblo, Colorado, are looking for two women who stole a pet dog from its female owner.

The crime was captured on CCTV. It took place in an empty parking lot in Pueblo on May 23.

The footage shows a car pulling up alongside the woman walking her pet dog. A woman gets out of the car and tries to snatch the dog by tugging on its leash.

A struggle then ensues before another woman gets out of the car and works with the other assailant to grab the dog and drive off.

During the struggle, one of the women physically attacks the victim, whose distress is audible and is heard asking: “Who are you?”

Following the dognapping, the victim called the police, who registered the crime as aggravated robbery.

The Pueblo Police Department then posted a request for information on social media to help find the perpetrators.

The police released physical descriptions of the suspects, saying the two women are black, and one is heavyset with purple hair.

A third person in the car, the getaway driver, was a Hispanic male, according to the dog’s owner.

There is a reward if information leads to a felony arrest.