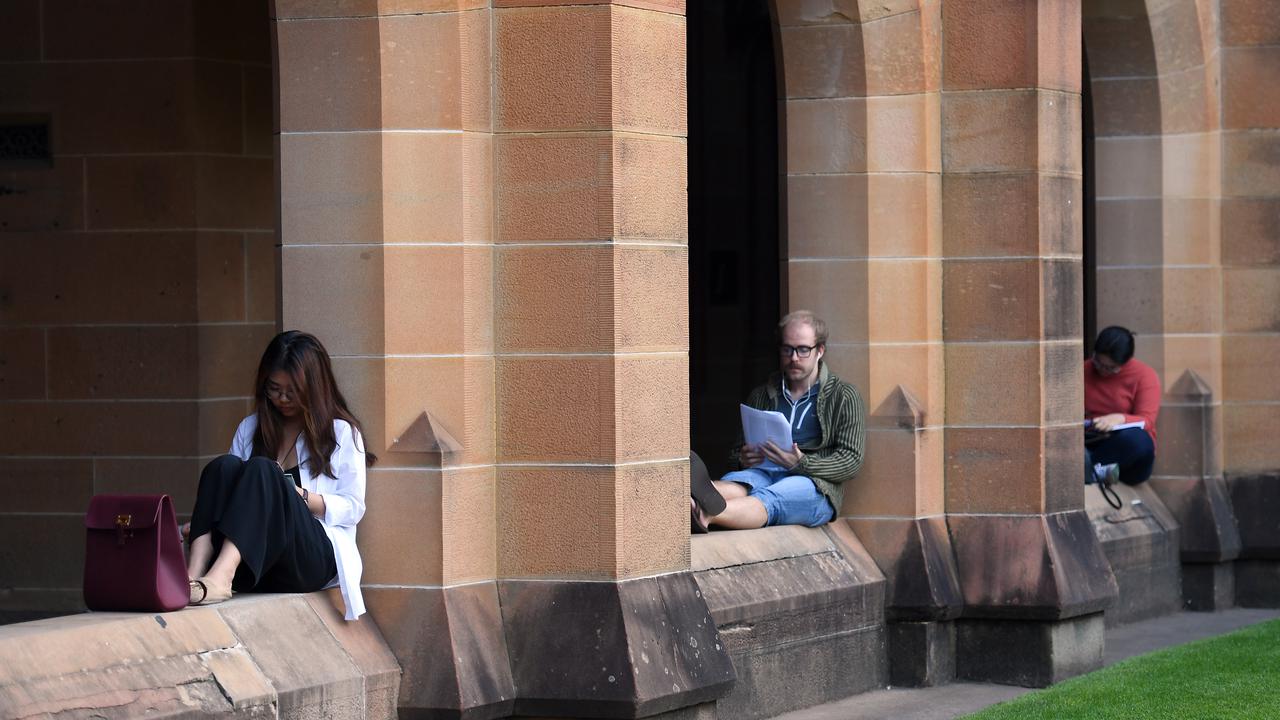 A New South Wales plan to have international students return by mid-year has support in the university sector. (Paul Miller/AAP Image)

CANBERRA, Australia — Universities Australia, the peak body for the country’s varsities, says the south-eastern state of New South Wales’s plan to reintroduce international students is pleasing given their “large role in cultural and economic life”.

Treasurer Dominic Perrottet said on June 10 that 250 international students would be able to come to Sydney each fortnight from mid-year. They would spend their quarantine period in purpose-built student accommodation.

Under the plan, the first international students would touch down within eight weeks — around the time semester, two begins for most New South Wales universities.

The arrival of these students will be in addition to the 3,000 returning Australians arriving in Sydney each week amid the Covid-19 pandemic.

The plan has been submitted to the federal government for review.

Universities Australia chief executive Catriona Jackson said in a statement that about 50,000 university students enrolled in New South Wales institutions are currently based outside the country and learning remotely.

“It is pleasing to see progress in New South Wales, where international students play a large role in cultural and economic life,” Jackson said.

“We have been hearing from hundreds of stranded students this year, most of whom are pleading for any information about when a return to Australia will be possible,” Ranganathan said in a statement.

More than 250,000 international students typically study in New South Wales each year. However, future students could choose other destinations such as the United States, United Kingdom, or Canada if New South Wales remains closed.

He said those countries were now aggressively courting international students.

“If we don’t act fast, students will turn to other overseas destinations, and it could take the sector decades to recover,” Perrottet said.

Perrottet said the students would be subject to the same NSW Police-overseen quarantine standards as returning Australians in hotels.

Under the plan, New South Wales Health will triage arriving students and direct them to quarantine at approved student accommodation sites. This will occur regardless of their Covid-19 vaccination status.

One such site has already been chosen, with more to come.

The students will initially arrive on charter flights, with Perrottet listing Thailand, Nepal, South Korea, and China as departure points.

The entire pilot program will be university and student-funded.

The Committee for Sydney praised the government’s plan.

“Universities are a key driver of our economy and local jobs. But, unfortunately, the pandemic has hit them hard, leading to thousands of job cuts across our city and state,” deputy chief executive Ehssan Veiszadeh said.

The state’s universities will prioritize students in disciplines including medicine, science, engineering, teaching, nursing, and midwifery and those students undertaking higher degree research.