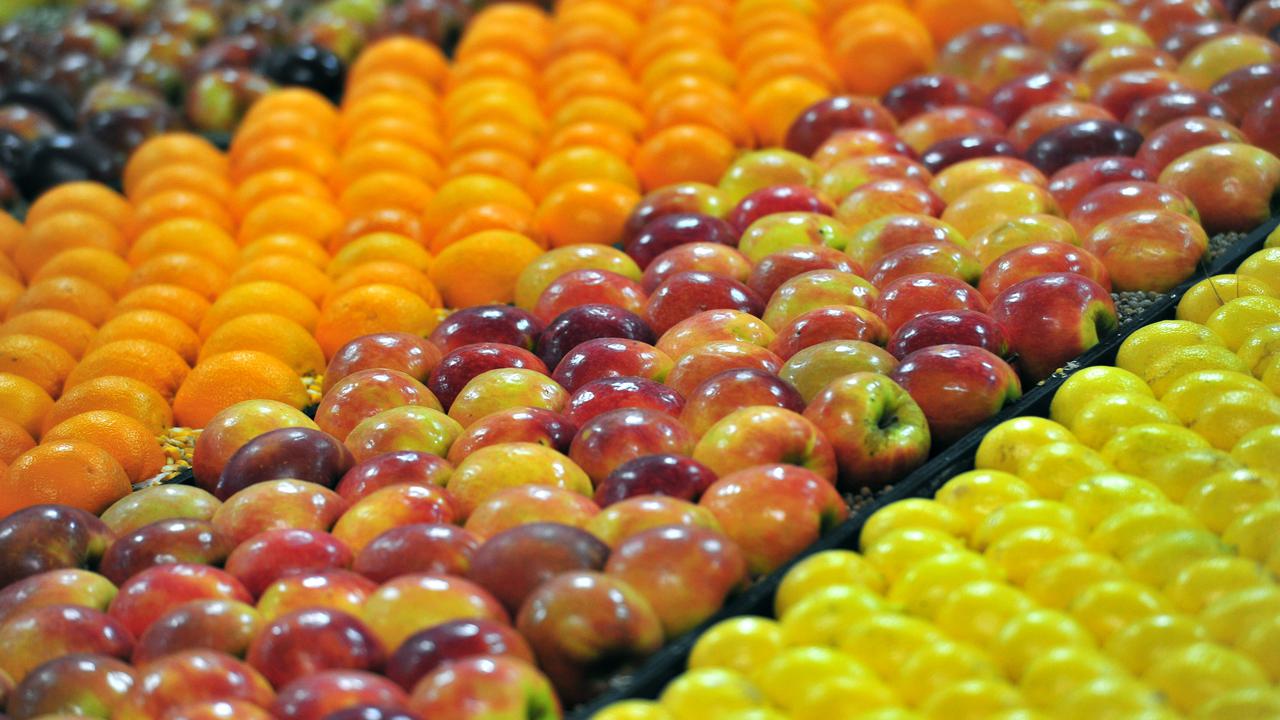 The state government has declared new outbreaks at Warradale in Adelaide and Port Augusta in the mid-north, with authorities now battling 12 outbreaks across the suburbs.

A further five outbreaks have been declared across the Southern Australia Riverland.

Large proportions of the metropolitan area are now included in a red zone where heavy restrictions apply on the movement and use of some fruit. 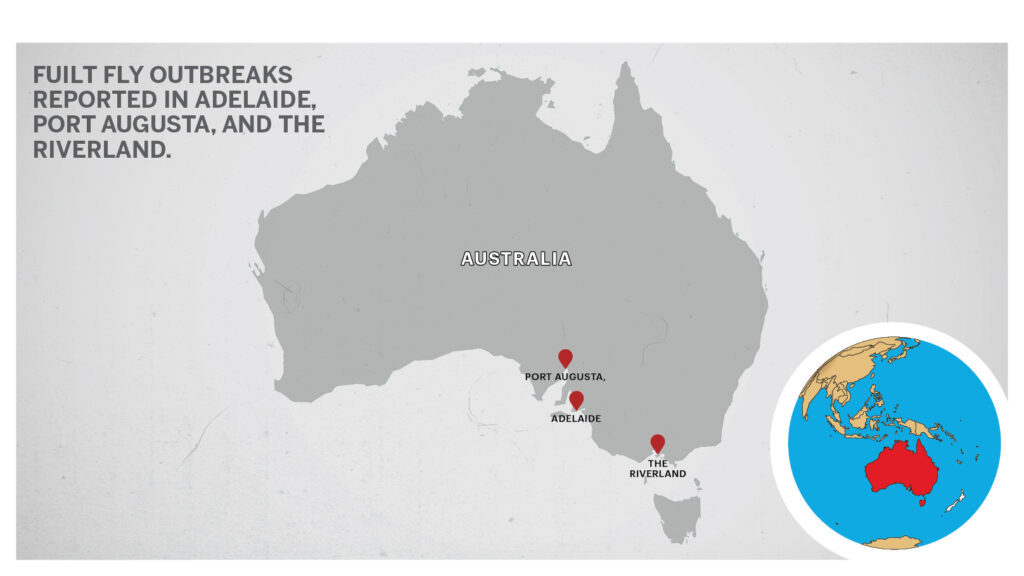 The state government released guidelines to help citizens understand the outbreak and listed out different ways to deal with it.

The latest outbreaks threaten Southern Australia’s status as fruit-fly free, which has long proved a bonus for the state’s AU$1.3 billion ($1.007 billion) horticulture industry that employs more than 37,000 people.

They also come as the state government revealed one in 10 motorists continue to flout strict rules on the moving of fruit across the state’s borders.

It said more than 10,000 vehicles were inspected during random roadblocks over the past 12 months, with 1,839 kilograms (4,054 pounds) of fresh produce seized and 944 fines handed out.

“It is disappointing that people continue to ignore the strict and important fruit fly rules in place and put the Riverland at risk of further incursions from the horticultural pests,” Primary Industries and Regional Development Minister David Basham said.

“With fruit fly outbreaks in metropolitan Adelaide, the Riverland, and Port Augusta, it’s more important than ever not to move fruit and vegetables into and around South Australia.”

Basham said that even though fruit flies were not as active in the winter months, it was important to remain vigilant against the pest.

“Despite the colder weather kicking in, we have taken the proactive approach to extend the random roadblock program to protect the Riverland area,” he said.

“Fruit fly can only travel when people carry fruit and vegetables around. This long weekend, shop locally, leave your fruit at home.”

The South Australian opposition said primary industries officials recently told a parliamentary committee that the current spate of fruit fly outbreaks was the worst the state had ever seen.

“Industry stands to lose millions of dollars if this issue continues to get out of control,” regional development spokeswoman Clare Scriven said.
(Edited by Amrita Das and Praveen Pramod Tewari. Map by Urvashi Makwana)