New Zealand Focused On UK, Not US For Trade Deal

Kiwis are focused on the UK and Europe for forthcoming free trade deals and not the US.
By Ben McKay June 11, 2021
Facebook
Twitter
Linkedin
Email 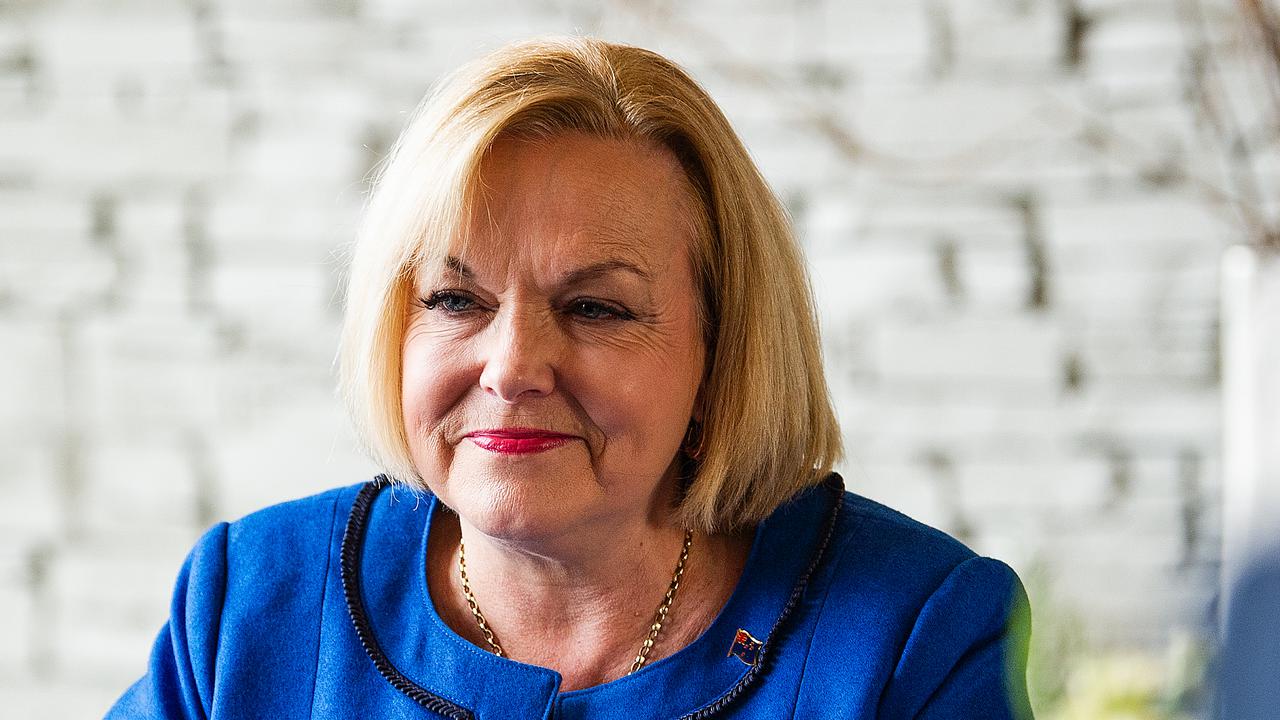 AUCKLAND, New Zealand — New Zealand opposition leader, Judith Collins, has called on Australia not to “give us the raw prawn” and help broker the country’s long-held dream of a free trade agreement with the United States.

Fresh from talks with Australian Prime Minister Scott Morrison last week, Collins believes an enhanced trade deal with the US would help lessen trade dependence on China – a source of tension in the region.

After last week’s summit between New Zealand Prime Minister Jacinda Ardern and Morrison produced a show of unity, Collins said the time was right to work with Canberra.

“It might sound somewhat counterproductive or a little bit naive to think that Australia should help New Zealand out with this, but New Zealand doing well is good for Australia, and well it is good for us,” she said. “Our economies are so interconnected. We have benefited hugely from the free trade agreements between New Zealand and China, but it also means that we become very reliant on one market.”

“To be able to get free trade agreements with big economies like the US and the UK, that would give us options when it comes to where we sell our products.”

Free trade agreement talks between New Zealand and the US have a complicated history, thanks in part to New Zealand’s ban on visiting nuclear warships, which infuriated Washington.

Hopes were raised in 2019 when Ardern pushed the issue with Donald Trump, who gave a sympathetic ear but failed to achieve progress.

Trade Minister Damien O’Connor said New Zealand was yet to ask Joe Biden’s new US administration whether they would be interested in starting talks.

“Not directly, no,” he said. “But the US is really positive about trade. It’s re-engaged in international fora. But it admits it got a lot of domestic issues to work on. The signals and the engagement we’ve had so far are positive, but I think we have to be realistic.”

This weekend, O’Connor will travel to the UK and Europe, where he will attempt to move along the free trade agreements with London and Brussels.

Collins said she believed New Zealand’s best chance of a free trade agreement deal with the US would be as part of a multilateral deal, but it is “not quite the same.”

Instead, Washington should be bumped up O’Connor’s agenda – with Canberra’s help – in the interests of all three countries.

“The best way Australia could assist us and to assist the relationships with Five Eyes partners is to assist us in getting free trade agreements,” she said. “Trade is very important to New Zealand. What are we supposed to do? Not sell our products? Hold them home on the farm, or move them to storage?

“It helps to have good friends when you’re trying to do deals with great big economies. The government could do a little bit less finger-wagging at the Australians and just say, ‘don’t give us the raw prawn.'”