Miss South Africa Hopeful’s Inspiring Story: I Was Abandoned In A Box 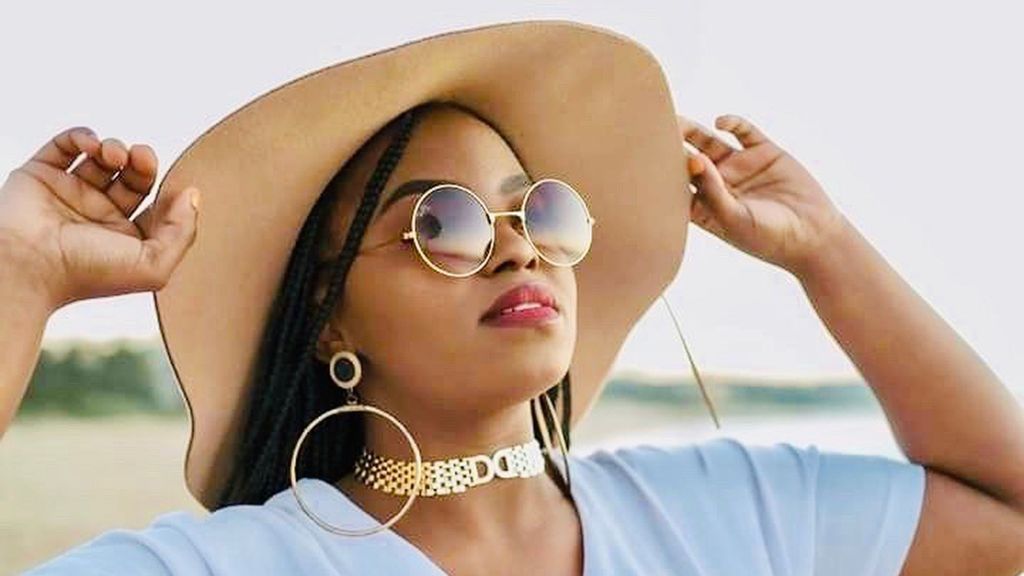 A 22-year-old contestant for the title of Miss South Africa, who was abandoned as a baby, is urging those down on their luck to “keep fighting, keep loving, keep giving” in a spirited message of hope.

Fikile Cele said she was raised by an Indian woman who found her in a box outside a factory.

“It may come as a surprise to many that I don’t speak Zulu. Neither do I understand my mother tongue,” Cele said. “My mother was 15 or 16 when she fell pregnant with me and ran away from her home in Johannesburg to Durban because she was afraid of her family at the time. I was born at the RK Khan Hospital on April 5, 1999.”

“The only thing left with me in the box was my birth certificate, hence the name Fikile Cele, and the only known thing of my identity.”

The name Fikile means, simply, “She was born.”

“I was found by my adoptive mom, an Indian woman, and was then adopted as a 2-month-old baby. My biological mother soon came looking for me and was given visitation rights for a while. I don’t remember my biological mother well, as she passed away when I was just 5 years old,” Cele said.

“The only memory I have of my biological mother is a brown coffin and a green mat over it descending into her grave.”

Cele co-hosts a radio program in the Durban suburb of Chatsworth. She plans to study to be a child psychologist while she continues her radio career.

“I have overcome many struggles in my life. Some being that I was told I ‘don’t belong here.’ And with the many illnesses I went through as a young child.”

She maintains a positive outlook as she competes for the Miss South Africa crown.

“I learned that with God, nothing is impossible,” she said. “When you trust that where you are going is nothing compared to where you are currently, everything works out for your highest good.”

“I am here to tell you that it is OK to be different, OK to be you, and that I am worth it and so are you,” said Cele.

“I have a story and an experience I want to share. If you have nothing and if you come from difficult circumstances, it is OK. Life has a way of changing and getting better as it is always evolving in unimaginable ways.”

“Never apologize for who you are. I believe that as the next Miss South Africa 2021, I can use my power, my self-confidence and greatness to advocate for every woman who has felt broken, unseen or unheard, limited or abandoned, by whatever circumstances.”

Miss South Africa describes itself as a leadership platform for ambitious young South African women. Pageant contestants get career coaching and access to life-shaping networking and skills. Winners are “shaped into brand ambassadors for our country” and “champions of women’s rights, thought leaders and savvy career women,” according to the organization.

“I am here to be the ripple effect of change and a beacon of hope for everyone in my community and for young girls like me,” she said.

«Previous Post
‘In The Heights’ Celebrates The U.S. Latino Community »Next Post
Tough Nut: Nurse With A Mugger’s Bullet In His Brain For 10 Years