Ji-hard-i Luck: Wannabe Terrorist Seized After He Googled ‘How To Join ISIS’

Hapless used-car salesman tried to buy an AK-47 in a police sting and swore he wanted to ‘die a martyr’.
By Georgie Moore June 11, 2021
Facebook
Twitter
Linkedin
Email 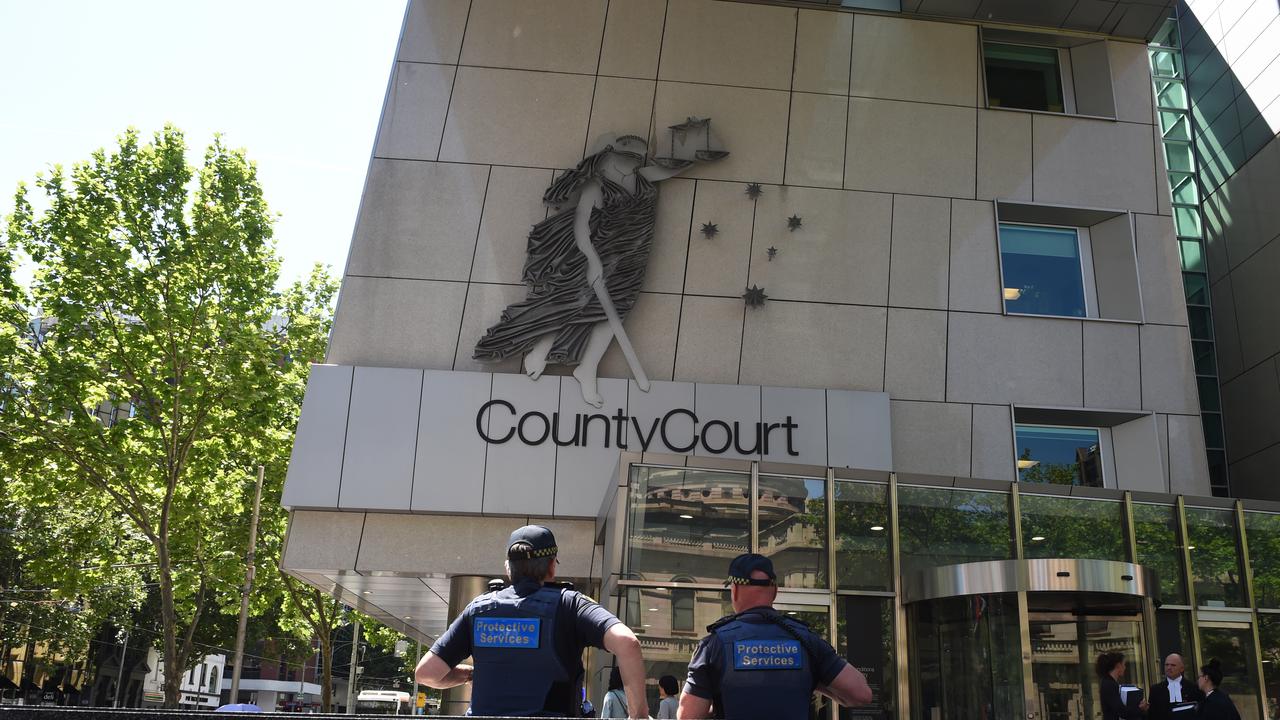 A used-car salesman has admitted preparing to travel to Kashmir to engage in hostile activity. (Mal Fairclough/AAP Image)

MELBOURNE, Australia — “How to join ISIS” and “what part of Yemen is ISIS in” are some things Khaled Temssah wanted to know while organizing to buy an AK-47 through undercover operatives.

The Melbourne used-car salesman now says he was radicalized through charity work after being exposed to the suffering of women and children in Kashmir.

The 31-year-old admitted in Victoria’s County Court on June 10 that he was preparing to travel to Kashmir in June 2019 to engage in hostile activity. 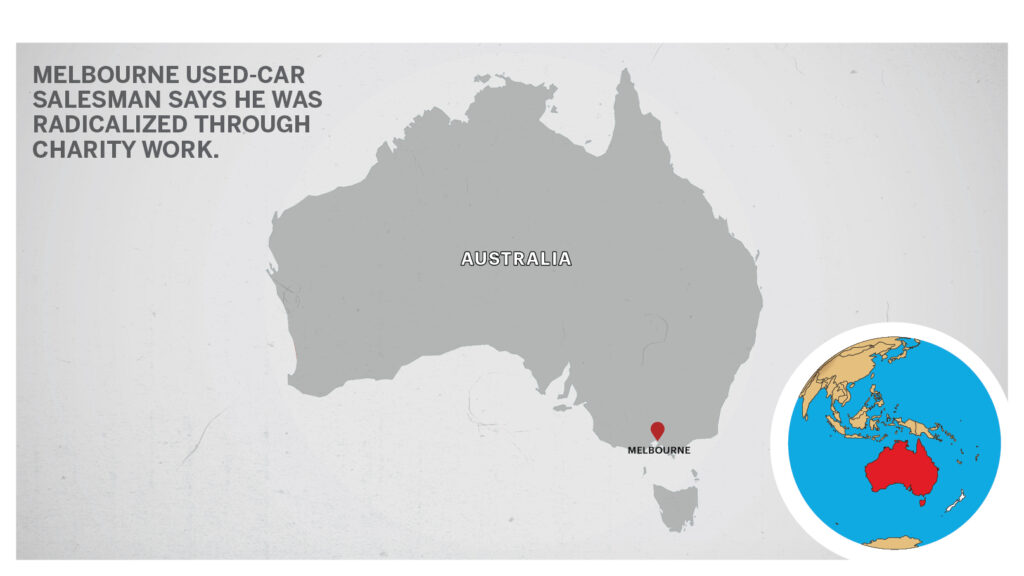 Temssah told an undercover operative on Wickr, he wanted to join ISIS on the frontline to “fight the idol worshipper tyrant”.

“I love Allah. I want to be in paradise and the best thing I can do for my family is to die a martyr,” Temssah said.

Temssah downloaded an ISIS document in April that year that advised him to say he was moved by videos of civilians suffering and wanted to go and help.

He told the court he became radicalized through his involvement in charity projects, initially in Melbourne and then overseas.

“I felt really sad and upset that this was happening in Kashmir,” he said.

“I felt obliged to go out of my way to make those people’s lives as easy as possible.”

Temssah watched videos including beheadings and Osama bin Laden speeches. He booked a flight to and a hotel in New Delhi.

In messages, Temssah said this was to help cover his tracks. But he told the court he was lying to impress the undercover operative who was posing as an extremist.

Temssah said he now thought ISIS was a terror organization with “an evil agenda to push”.

The AK-47, officially known as the Avtomat Kalashnikova, is a gas-operated assault rifle that is chambered for the 7.62×39mm cartridge. Developed in the Soviet Union by Russian small-arms designer Mikhail Kalashnikov, it is the originating firearm of the Kalashnikov family of rifles.

As well as arranging to buy an AK-47 as part of an undercover sting that led to his arrest, Temssah googled “how to join ISIS” and “what part of Yemen is ISIS in”.

Yemen, officially the Republic of Yemen, is a country located on the southern end of the Arabian Peninsula in Western Asia. It is the second-largest Arab sovereign state in the peninsula, occupying 527,970 square kilometers. The coastline stretches for about 2,000 kilometers.