A royal commission into Melbourne operations has been extended to October.
By Karen Sweeney June 11, 2021
Facebook
Twitter
Linkedin
Email 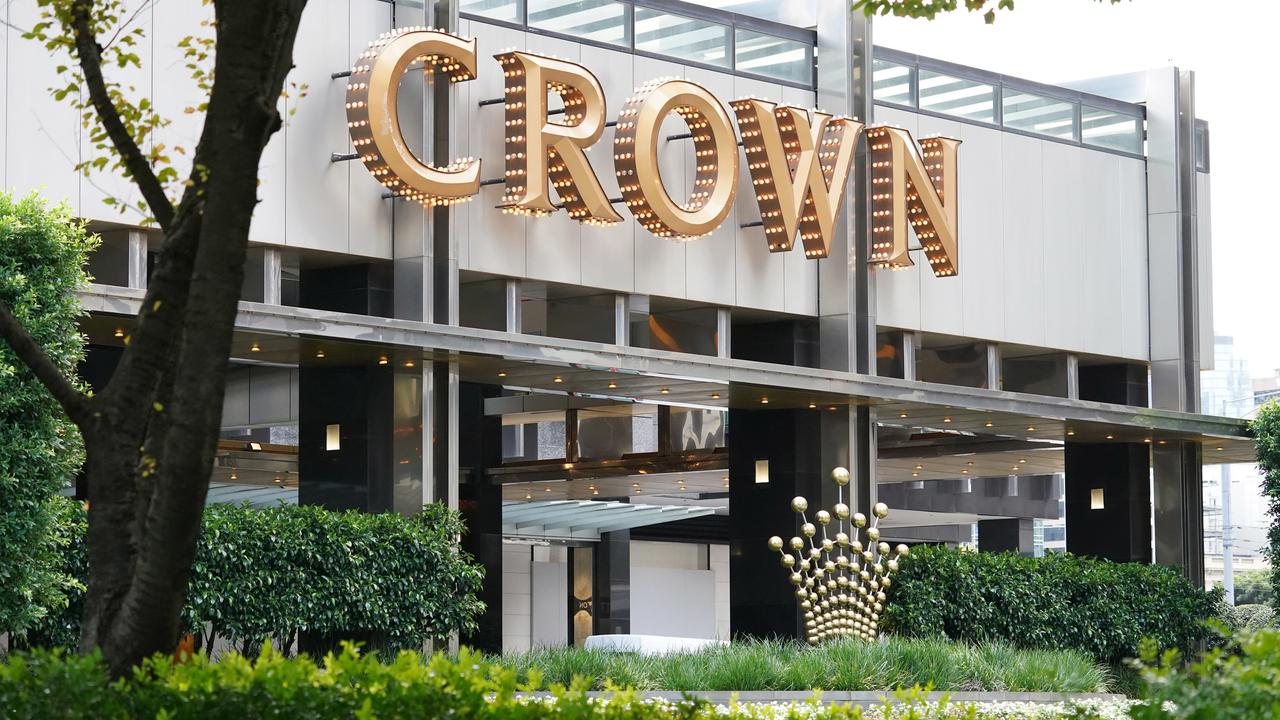 An inquiry into Crown Melbourne's operations has been extended to October. (Michael Dodge/AAP Image)

MELBOURNE, Australia — An inquiry into whether Crown can retain a license for its Melbourne casino has been extended, and its multi-million dollar budget nearly doubled.

The Victorian government has granted a request by Raymond Finkelstein, who is heading the royal commission.

His investigation has grown to include a broader range of matters than initially intended because of the severe nature of the allegations made.

Acting Premier James Merlino granted Commissioner Raymond Finkelstein’s request to continue the investigation and increase its funding, as per the state government officials. 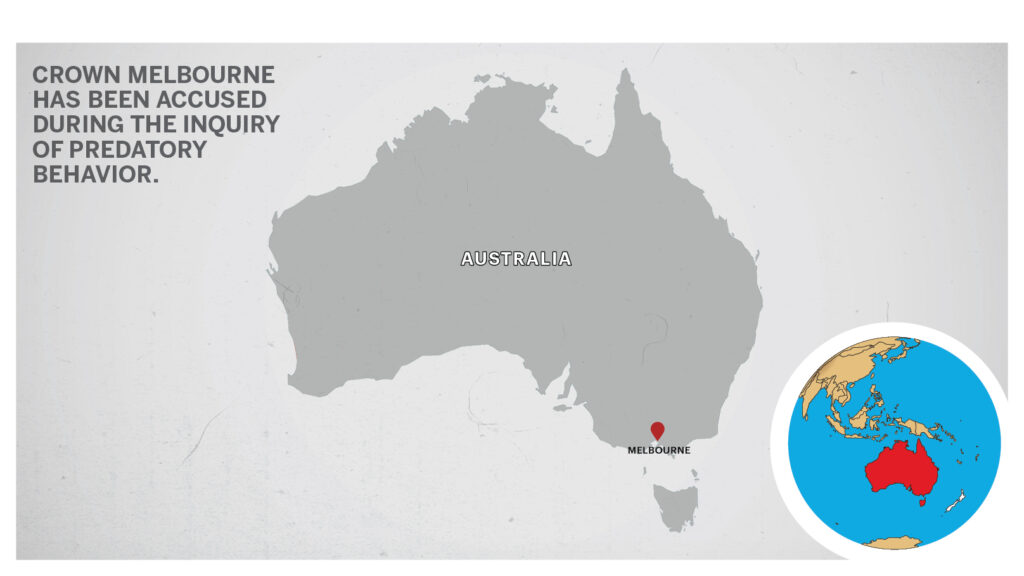 “Due to the seriousness of evidence produced through hearings and submissions to date, Commissioner Finkelstein is now investigating a wider range of matters,” said the officials.

The state government has almost doubled funding from AU$10 million ($7.7 million) to AU$19.75 million ($15.32 million) while extending the inquiry until mid-October this year.

The inquiry, which began in February, was due to be completed by August 1.

Crown Melbourne has been accused during the inquiry of predatory behavior, including allowing a gambler who could not repay an AU$100,000 ($77,558) debt to keep gambling and that a casino VIP was allowed to gamble for 34 hours straight.

The casino’s responsible gaming head Sonja Bauer claims staff would encourage carded players — those who can be electronically tracked — to take a break every 12, 15, and 17 hours through an alert system.

But she said staff would not automatically check on un-carded players, who cannot be tracked, instead of relying on general observations.

The counsel assisting the inquiry, Adrian Finanzio, SC, claimed that a VIP gambler played for more than 34 hours straight in 2019 at Crown Melbourne before they were forced to take a break.

“The system is set up to make it quite possible that someone could gamble for hours on end and not be approached by any staff,” Finanzio said.

Bauer agreed this could happen given the casino’s size, staffing levels, and alert system.

Finkelstein was also informed that Crown Melbourne had only 12 staff employed to ensure an estimated 64,000 daily visitors gambled responsibly.

“It doesn’t make sense to me. It can’t be done. It is physically, humanly impossible,” the commissioner said after hearing the figures.

People who gamble at the Southbank casino are three times more likely to experience problem gambling than those who use other Victorian venues.

The inquiry continues on June 16 with further evidence from Bauer.