The South Australian government will allocate $15.5 million in the state budget to help drive down wait times. 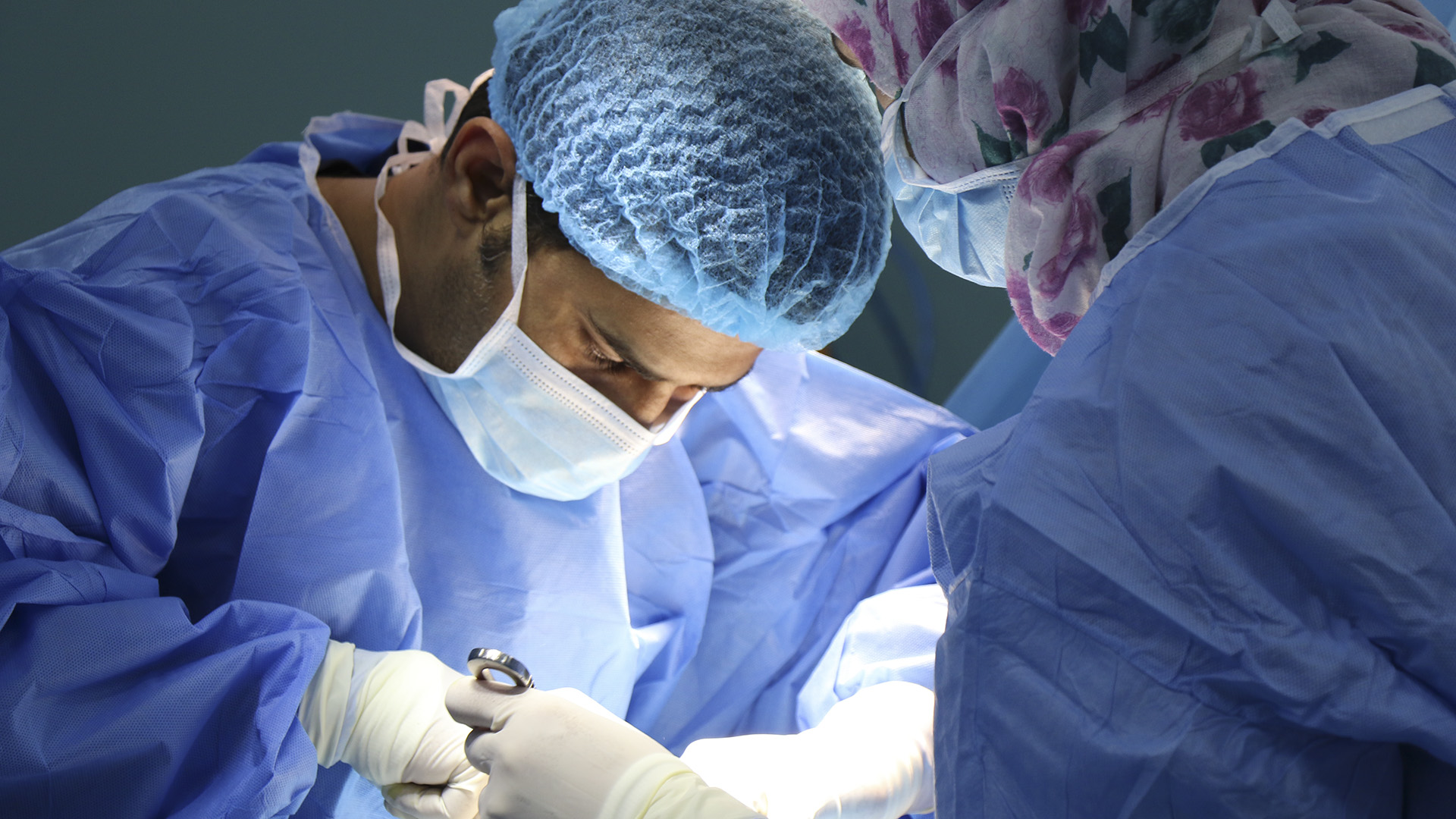 The funding will be specifically targeted towards surgeries where the greatest impact on wait times will be achieved. (Morgan Sette/AAP Image)

The funding will be specifically targeted towards surgeries where the greatest impact on wait times will be achieved.

Operations will be conducted in public and private hospitals with estimates that the cash will pay for 3,000 procedures.

Australian Health Minister Stephen Wade claims that while good progress was being made on reducing waitlists for elective surgery and colonoscopies, the COVID-19 pandemic had interrupted those efforts with two complete shutdowns of elective surgery last year.

“We have been focused on driving down the number of people waiting for elective surgeries longer than clinically recommended, and we continue to make progress in this area,” Wade said.

“While the COVID-19 pandemic has significantly slowed these efforts, in recent months, we have begun to make real progress in reducing the backlog.

“This AU$20 million ($15.5 million) injection of additional funding will fast-track these efforts.”

“Reducing the waiting time for patients who require elective surgery is a major priority for the government, and we are determined to help South Australians get off the overdue list and receive the health care they need.”

Wade has tweeted about the investment of AU$20 million ($15.5 million) that will help doctors and nurses to undertake more surgeries with less waiting time.

“We are investing AU$20 million ($15.5 million) to allow doctors and nurses to undertake more elective surgeries & reduce wait times for patients. This is a major priority for the government — we are determined to help South Australians get off the overdue list and receive the health care they need,” read the tweet.

The minister claims work was already underway to maximize the impact of the budget investment.

As per Wade’s tweet, the 2021 state budget will be the first to allocate money to a new hospital in Barossa, a wine-producing region northeast of Adelaide, in South Australia.

“The 2021 state budget will be the first budget to allocate money to a new Barossa hospital… We are proud to be delivering better healthcare, closer to home for the people of the Barossa,” read the tweet.

“We know that public hospitals around the country are experiencing a surge of pressure on their emergency departments and that this often has a knock-on effect for other parts of our hospital system, including elective surgery,” he said.

“This investment will have the added benefit of reducing pressures on our public hospitals while allowing us to continue to drive down elective surgery wait times.”

The South Australian budget will be handed down on June 22.