The reform would give homebuyers in New South Wales a choice to pay stamp duty or to pay an annual property tax.
By Angelo Risso June 11, 2021
Facebook
Twitter
Linkedin
Email 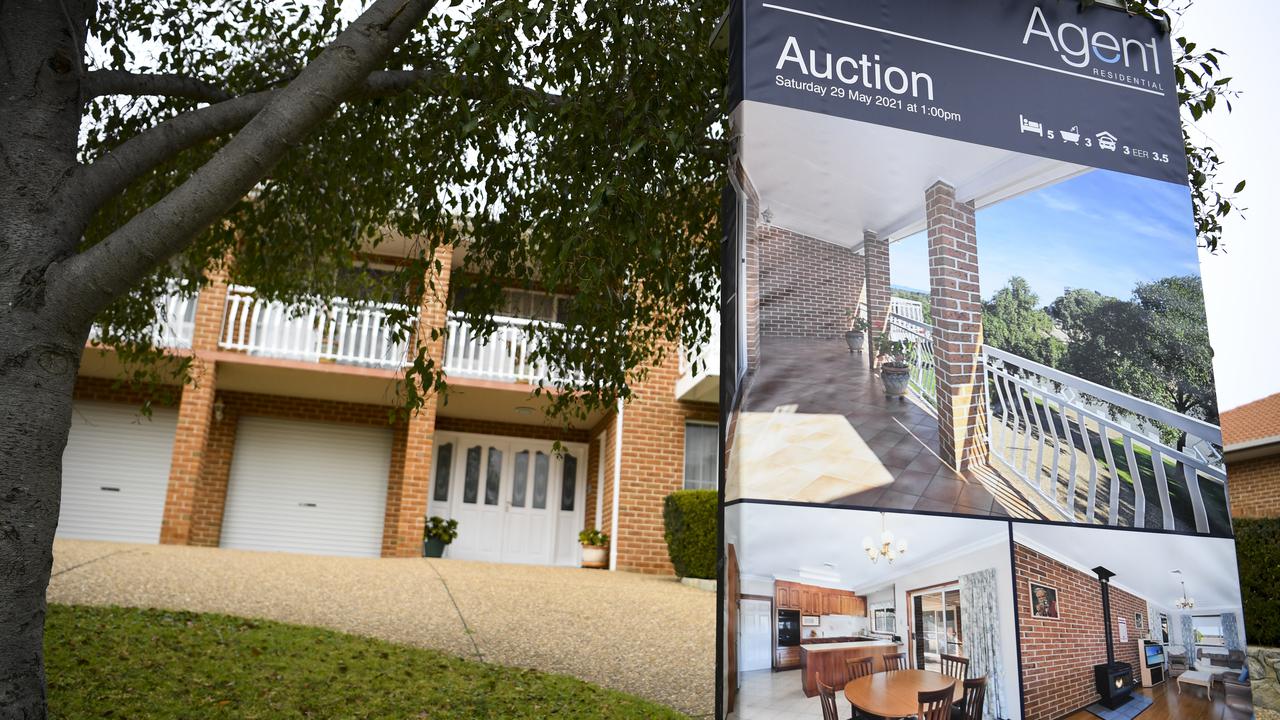 The state government seeks to phase out stamp duty over the long term.

The reform would give homebuyers in New South Wales a choice to pay stamp duty or pay an annual property tax based on their land value and property use.

Perrottet said that the government had received more than 250 submissions from industry stakeholders and community figures to date, with a public consultation to conclude in late July.

He said feedback to date had demonstrated widespread support for a change to New South Wales’s existing property tax system, which he argues stifles economic growth and discourages property transactions.

For those people, saving for a home deposit amid surging property prices and saving to pay for stamp duty on higher-value properties — such as houses — was considered unmanageable.

The progress paper also found residents became increasingly comfortable with the land tax proposal as they learned more about it.

“The first round of consultation and submissions showed 84 percent of people believe stamp duty reform is needed, and two-thirds of the community said stamp duty was a significant barrier to homeownership,” said Perrottet.

The government argues its proposed reforms would inject AU$11 billion ($8.5 billion) into the New South Wales economy over its first four years in money otherwise spent on stamp duty.

However, the proposals would require significant Commonwealth assistance in the short term as the New South Wales government forgoes stamp duty revenue.

Committee for Sydney chief executive Gabriel Metcalf said in a statement on June 11 that the think tank fully supported the land tax proposal.

He claimed that the Commonwealth should offer payments to states such as New South Wales to refill their stamp duty-shorn coffers.

“Our economy and people’s home buying patterns have changed dramatically since the tax was introduced to New South Wales in 1865,” said Metcalf.

“As we come out of the pandemic, now is the time to reform and bounce back stronger as a state and nation. Abolishing stamp duty on property purchases and replacing it with a broad-based annual land tax will be a key part of our bounce back.”