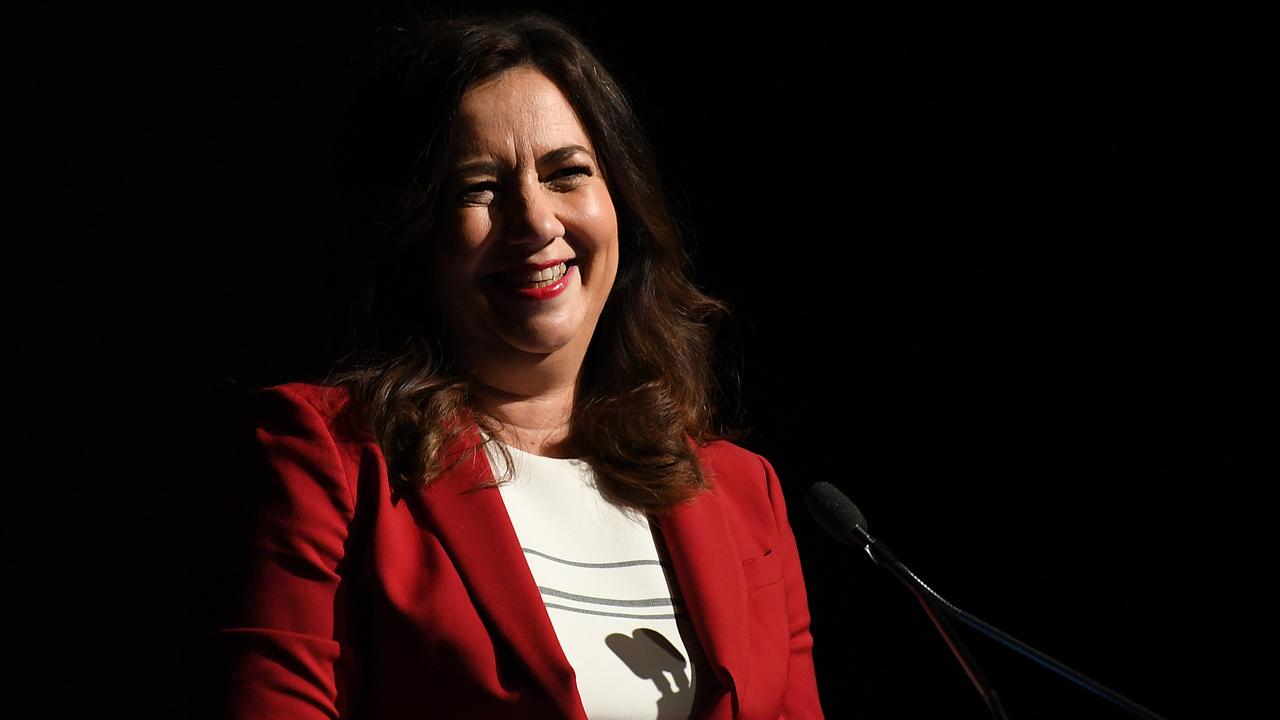 The executive board of the International Olympic Committee on June 10 proposed the Queensland capital as the host of the 2032 Games, with the choice to be put to a vote next month.

Brisbane was chosen as the preferred host in February, and the board’s proposal now goes to the International Olympic Committee session, which will take place before the Tokyo Olympics next month.

“We have actually just done the final hurdle, and the finishing line is just in front of us, and it’s almost there, we just got to wait a bit longer,” she told reporters.

“But I also do respect all the Olympic Committee members, and at the end of the day it’s up to them to decide, but today is an incredibly proud day, something that I never thought I would see in my lifetime, to get to this position.”

The Brisbane bid includes 32 venues, most of which already exist, but the Gabba stadium and the Brisbane Live arena at Roma Street will be redeveloped.

Palaszczuk expects the Games to bring an AU$8 billion ($6.19 billion) boost to the state economy and 130,000 construction, tourism and event jobs.

The premier or Tourism Minister Stirling Hinchliffe, and Brisbane Lord Mayor Adrian Schrinner, will travel to Tokyo next month to make a final presentation to the International Olympic Committee.

The mayor tweeted: “A six-year journey to bring the world’s biggest sporting event to South East Queensland is a step closer! Overnight, the International Olympic Committee decided the Brisbane 2032 Olympic and Paralympic proposal will move forward to the final stage — a vote at their session in Tokyo on 21 July.”

“I’ll weigh all those issues up, and I’ll definitely be getting advice from the chief health officer,” Palaszczuk said.

She said she would reconsider making the trip if there was a COVID-19 outbreak in Queensland or Japan. She also brushed off concerns that she or Hinchliffe could miss state budget estimates next month.

“I will still be doing estimates…whether it’s before or after. I think that is a minor consideration at the moment when you consider what is at stake here,” she added.

Palaszczuk said she will be referring to the event as the Brisbane, Queensland Olympics.