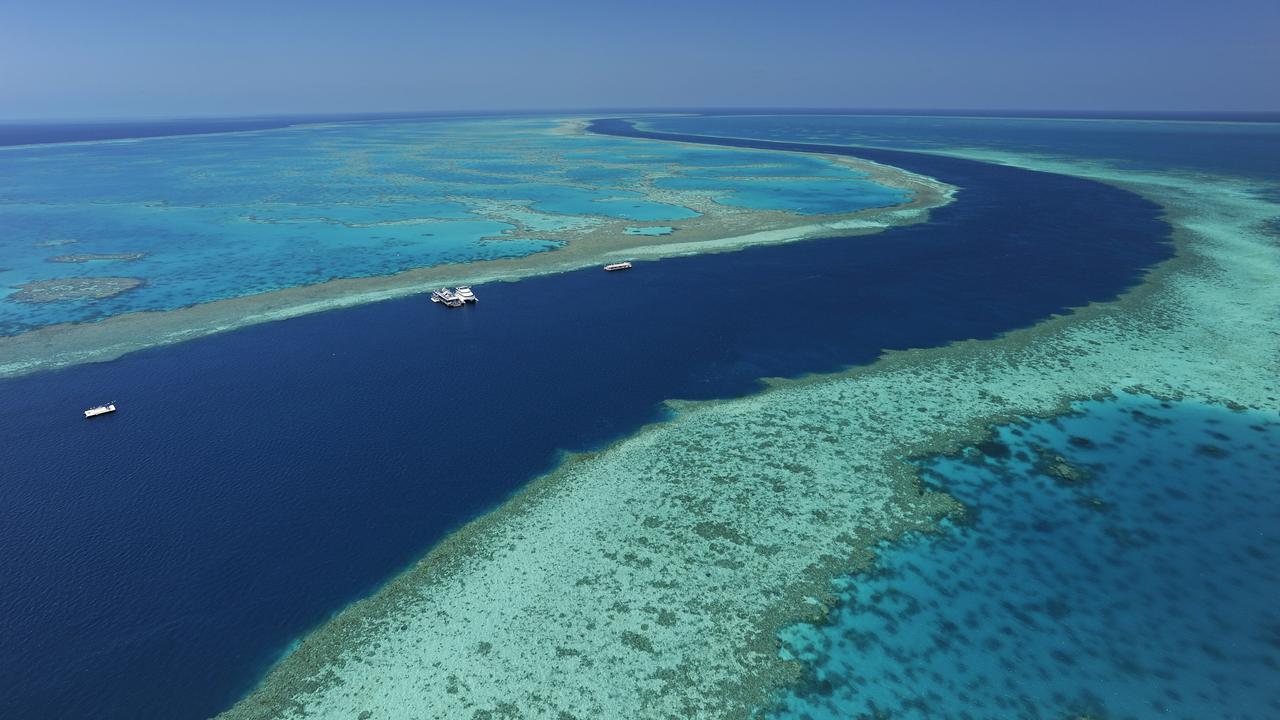 The Queensland government is set to allocate another AU$270m towards protecting the Great Barrier Reef. (AAP Image)

CAIRNS, Australia — Australia’s Queensland government will invest a further AU$270 million ($209 million) into protecting the Great Barrier Reef and regenerating land as part of the state budget next week.

The multimillion-dollar injection will build on AU$400 million ($310 million) already invested into the reef since 2015.

Scanlon says the large investment is part of the government’s continued push to move the dial further in protective measures for the reef.

“The AU$270 million ($209 million) announcement is part of new funding to provide confidence and certainty to an industry that the government backs the reef,” she said in Cairns on June 11.

“Our increased expenditure in the reef and the Land Restoration Fund will help spark Queensland’s economic recovery while also ensuring our native fauna and flora, and our cultural heritage will be preserved and enhanced for the generations to come.”

She also says that by spending an extra quarter of a billion dollars on the Reef, the Palaszczuk Government would be able to put the pedal to the metal on ongoing work with industries like tourism and agriculture in developing more profitable and sustainable businesses while also protecting the reef.

“Queensland is the gateway to the Great Barrier Reef, and with it supporting an AU$6 billion ($4 billion) economy and 60,000 jobs, it’s a key driver of the Palaszczuk Government’s plan for economic recovery,” Minister Scanlon said.

He said the government will allocate more than AU$330 million ($255 million) aimed at addressing each of those challenges.

“We’re working with landholders to reduce sediment runoff from their lands, pesticide runoff, and fertilizer runoff, helping them to plan and keep more trees on their land,” he said.

“But also help to capture carbon in the soil and do our part in assisting in the effort to address global warming.”

The additional AU$60 million ($46 million) allocated to the Land Fund Restoration adds to a previous AU$500 million ($387 million) commitment by the state government.

Scanlon said more funding would be announced in the June 15 budget for environmental initiatives in the areas of waste, national parks, resource recovery, and wildlife.

In terms of greenhouse gas emissions, Queensland contributes about a third of Australia’s total.

While the state government has stated its goal of zero emissions by 2050, environmentalists claim its 2030 target to reduce emissions from 2005 levels by 30 percent may not be achievable.