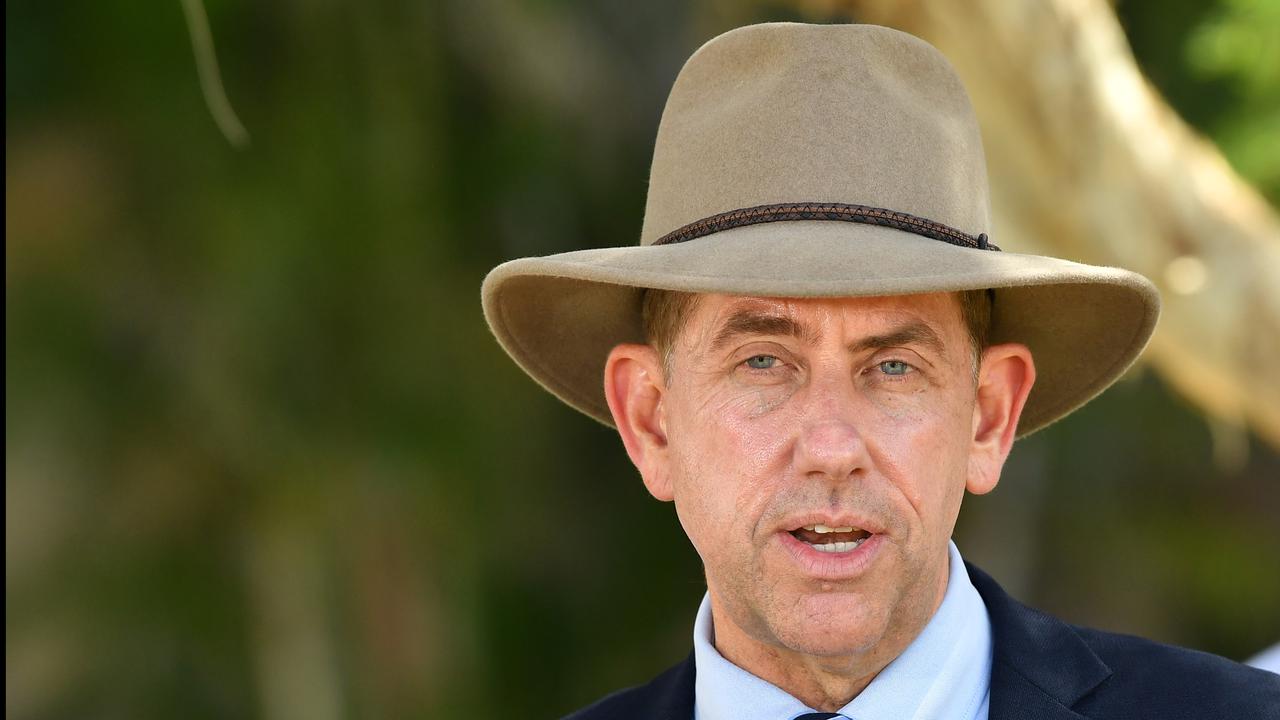 BRISBANE, Australia — The Queensland government will invest an extra AU$100 million ($77.6 million) in regional health and aged care but slash capital spending by AU$167 million ($129 million) in the next week’s budget.

Treasurer Cameron Dick says AU$426 million ($330 million) from existing health funds will be invested in new and upgraded hospitals outside Brisbane in the budget of June 15.

Another AU$100 million ($77.6 million) in new funding will go towards regional health and aged care, mostly in the state’s remote southwest corner.

“One of the most fundamental lessons we learned about Covid-19 is that if first, you protect the health of your people, then your economy and jobs will grow,” he said.

“That is what we see in Queensland today – an economy that is roaring back to life.”

“Not in spite of our disciplined focus on getting the health response right – but precisely because of it.”

“And in a state as large and decentralized as Queensland, it’s vital we deliver those services to Queenslanders right across the state, no matter where they live.”

The treasurer claims that of AU$100 million ($77.6 million), about AU$70 million ($54 million) will be invested in aged care and health infrastructure in Camooweal, St George, Morven, Charleville, and Blackwater.

While there’s a boost to regional health care funding, the government’s capital expenditure will drop sharply in 2021/22.

Dick says the fall from last year’s AU$14.83 billion ($11.51 billion) spend is due to COVID-19 stimulus programs being wound back this financial year.

The treasurer has also lowered his forecast for capital expenditure over the next four years.

The treasurer said the Labor government would still be spending AU$50 billion ($38 billion) over the forward estimates, which was a 2020 election pledge.

He said the capital works program would drive economic growth and support 46,500 jobs across the state.

“Maintaining a strong capital program will ensure Queensland’s economic recovery continues to gather momentum, while at the same time positioning the economy to capitalize on key opportunities to facilitate longer-term growth,” Dick said.

The Queensland state budget is due to be handed down on the morning of June 15.