An AU$1.2 billion settlement between Robodebt victims and the federal government has been approved by a judge.
By Gus McCubbing June 11, 2021
Facebook
Twitter
Linkedin
Email 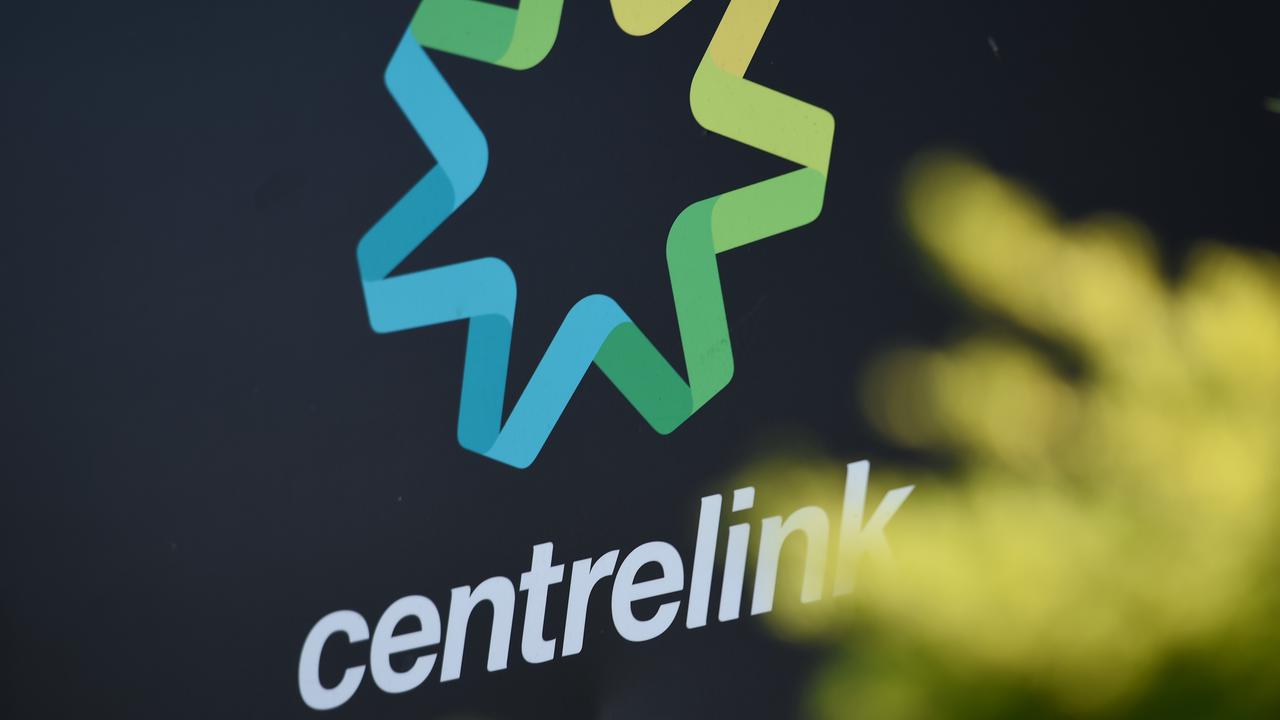 CANBERRA, Australia — A court has approved an AUS$1.2 billion ($0.93 billion) class action settlement between Robodebt victims and the federal government.

Justice Bernard Murphy on June 11 said the use of flawed income averaging tools to raise debts marked a “massive failure in public administration” and was a “shameful chapter.”

The federal government should have known that many people on social security do not have stable or consistent work and may earn income intermittently, he said.

However, Justice Murphy was not convinced the federal government knew the Robodebt scheme was unlawful.

“Given the choice between a stuff-up and a conspiracy, one should usually go with a stuff-up,” he told the Federal Court.

“The settlement reached with the Commonwealth of Australia means that if approved by the Court, since the commencement of the Robodebt Class Action, more than AU$1.2 billion ($0.93 billion) in financial benefit will have been provided to approximately 400,000 group members.” said the media release by Gordon Legal law firm.

Robodebts are a type of Centrelink debt that the Representative Applicants in the class action argued was unlawful. Centrelink has been raising Robodebts since approximately April 2015 and information released by the Commonwealth indicates that at least 470,000 Robodebts have been raised since the system was put in place.

Justice Murphy approved AU$8.4 million ($6.52 million) in costs to Gordon Legal and said the 680 people who objected to the settlement would be given the opportunity to opt-out.

Fiona Forsyth QC, who represented the group members, previously said the use of flawed income averaging tools to raise debts caused vulnerable people to stress and humiliation.
Victims were “treated like criminals” and left “feeling like welfare cheats” as they received rude calls from debt collectors and Centrelink staff, Forsyth said.

They had their tax returns garnisheed, were forced to take extra jobs or expensive loans, and suffered detrimental effects on their relationships and mental health, sometimes leading to self-harm.

The automated matching of tax and Centrelink data to raise debts against welfare recipients the government claimed to have overpaid was ruled unlawful in 2019.
The Commonwealth subsequently settled the case without admitting legal liability.

“You’ve got a series of people with strong claims and weaker claims,” he said.

“And rather than apportioning them, the strong claims get everything and weak claims get nothing.”

Justice Murphy earlier described it as a “good settlement”, but also questioned how fair the ultimate distribution of funds would be.