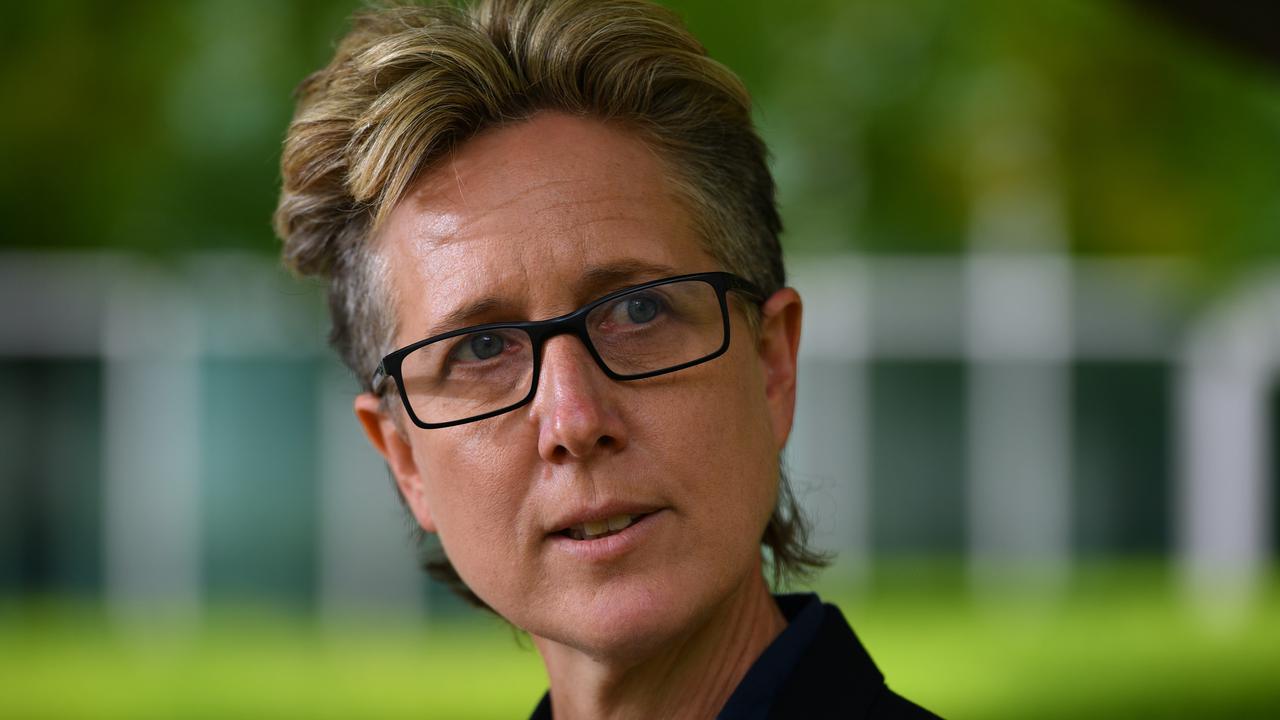 CANBERRA, Australia — Aged care and disability support workers in Australia would receive four days of paid leave to get vaccinated against coronavirus under a union plan to bolster the rollout.

For each of the two doses, workers would be given one day off to receive their vaccine and another to recover from potential side effects.

The plan would be extended to aged care and disability casuals without other leave entitlements.

“Today, we are calling for the Federal Government to provide vaccination leave for aged and disability care workers,” she tweeted. “If they are not providing the vaccine at work, they need to provide paid time for workers to get it and paid time off if they have side effects.”

The Australian Council of Trade Unions also wants the government to ensure workers are paid for travel to and from getting vaccinated.

“Workers in aged and disability care are being asked to go without pay for multiple days to get the vaccine and deal with routine side effects,” McManus said on June 11.

“This is a huge financial disincentive for low-paid, insecure workers.”

Since the rollout kicked off in late February, unions have been telling the federal government support for workers in the sectors was needed.

McManus said other frontline health and high-priority workers were provided with vaccination leave.

“The same should apply for aged care and disability support workers,” she said.

About 10 percent of workers in the sector have received both doses through leftover jabs during visits to residents at Commonwealth facilities.

The federal government is working to collect data on how many have sought vaccines from other sources.

There had been 5.3 million doses administered by June 8, way below initial expectations, but the federal government says it has intensified efforts after supply issues and vaccine reticence.

The Australian Council of Trade Unions wants Morrison to revive a commitment to immunize all staff at work.

That plan changed after medical advice that the AstraZeneca jab was not recommended for under the 40s, and there was a shift away from vaccinating residents and staff on the same day.

“The Morrison government has refused to take responsibility at every turn through this pandemic,” McManus said.

“We are asking them to do the bare minimum to ensure that workers and vulnerable people in aged and disability care are safe from this virus as soon as possible.”