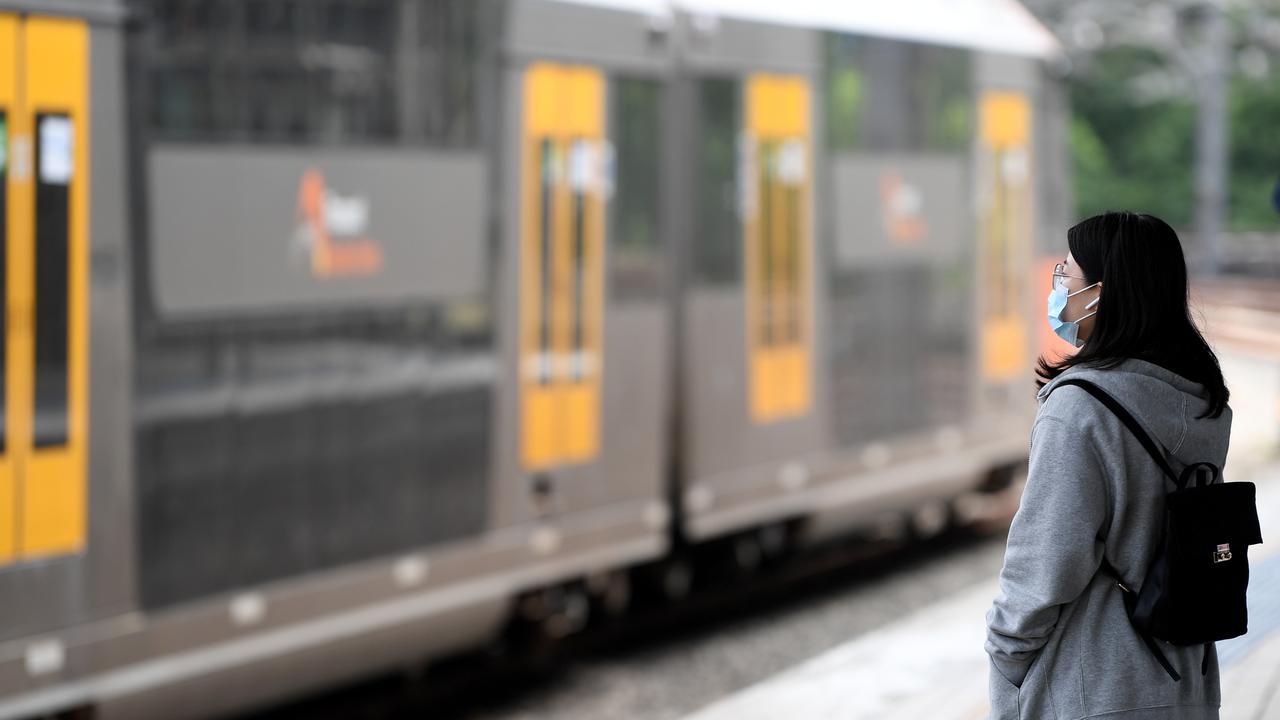 NSW has set a goal of zero net emissions from the state's train network by 2025. (AAP Image)

More than 690,000 tonnes of carbon dioxide was pumped out by the rail network last financial year — equating to 1.3 percent of the state’s energy load.

But Transport Minister Andrew Constance, on June 11, announced he is aiming to cut that to zero net emissions by 2025.

The specifics on how the target will be achieved are still being worked out, said a spokeswoman, but the state will start by offsetting all emissions from stations’ electricity usage by 2022.

“We are starting this process now and are absolutely committed to reaching this ambitious goal,” she said.

The Minister also announced plans to electrify some of Sydney’s ferries.

The smaller, River Class ferries, which have been plagued by problems and are yet to hit the water, will be retrofitted with electric engines and batteries.

Bigger ferries, like the Emerald Class or Freshwaters, are not yet able to be electrified, as the large batteries required would sink the vessels.

Constance in December announced the state’s 8,000 buses would be transitioned to electric vehicles by 2030.

The measures are part of Constance’s broader plan to electrify the state’s whole transport fleet.

As per reports by the Australian Government, Department of Industry, Science, Energy, and Resource, in 2018-2019, renewable energy sources accounted for 6 percent of Australian energy consumption.

“Renewable electricity generation has more than doubled over the last 10 years, but combustion of biomass such as firewood and bagasse (the remnant sugar cane pulp left after crushing) remains nearly half (45 percent) of all renewable energy consumption in Australia,” states the report.