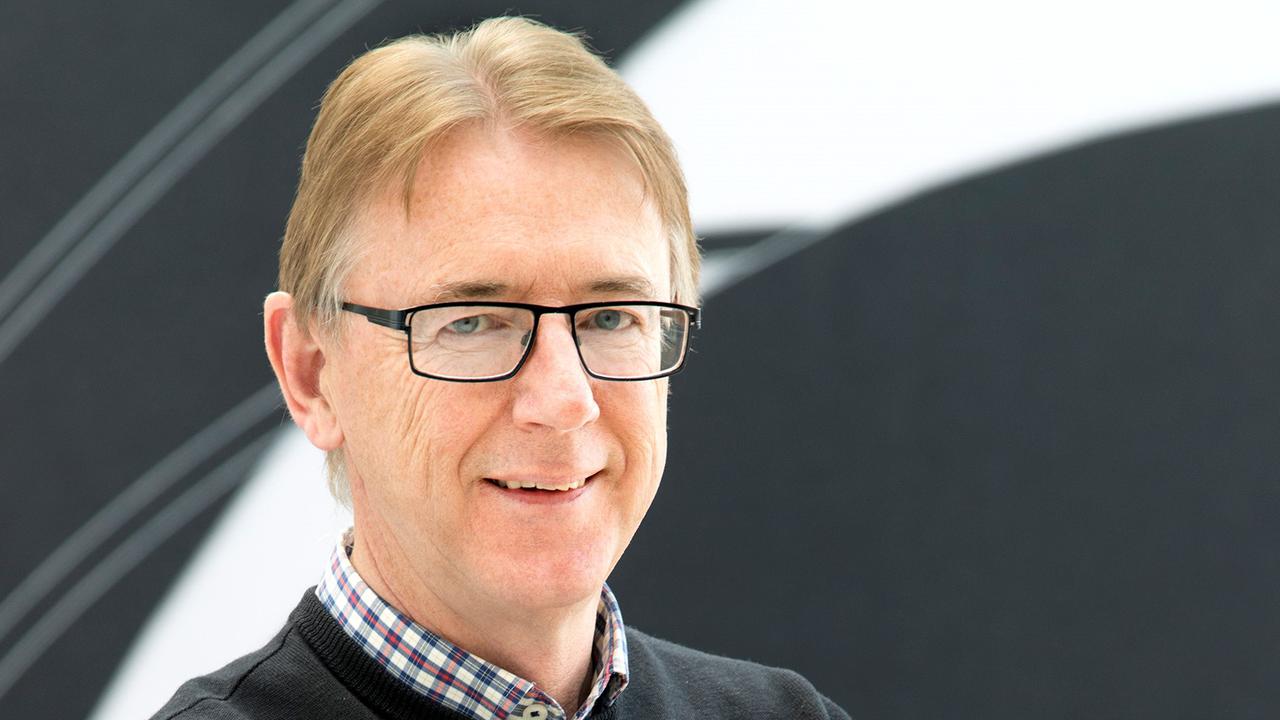 The smelly substance — used to produce fertilizers that keeps food growing around the world — is carbon-intensive to create.

Currently, it accounts for some 1.8 percent of the world’s carbon emissions. 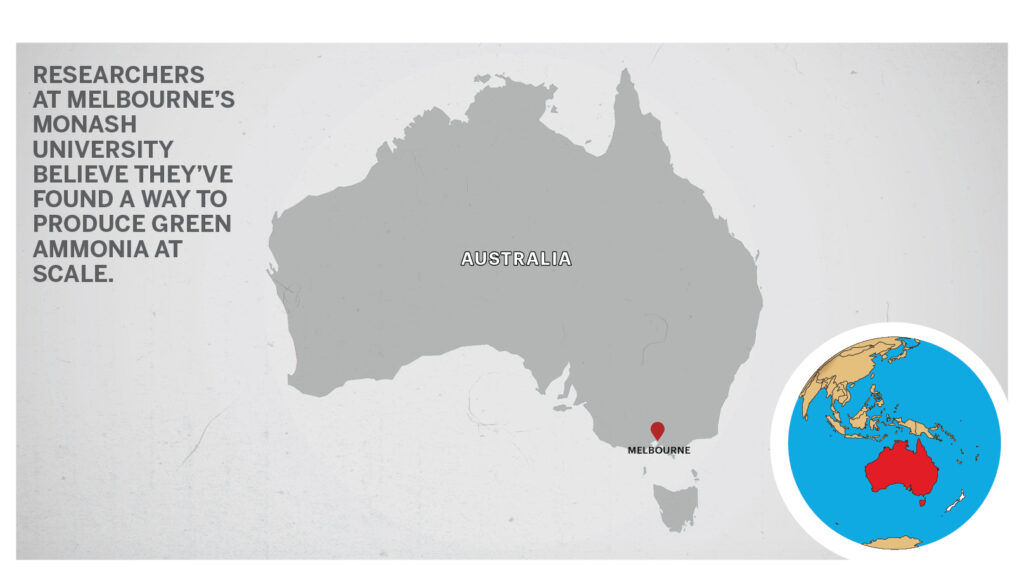 The research, published in the journal Science, could help Australia position itself as a leader in the ammonia economy, Jordan Nash, Monash University Faculty of Science Dean, said.

According to one of the lead researchers on the project, ammonia could be used as a fuel and replace fossil fuels by 2050, Doug MacFarlane.

“The technology that we have developed also opens up a broad range of possibilities for future scale up to extensive production facilities for export, attached to dedicated solar and wind farms,” MacFarlane said.

“These could be sited in ideal renewables generating locations such as northern areas of Western Australia.”

The commodity is currently created using the Haber-Bosch process, which expels 1.9 metric tons of carbon for each metric tonne of ammonia made. The Haber-Bosch process is an artificial nitrogen fixation technique that is now used to produce ammonia in industry. It was created in the first decade of the 20th century by German chemists Fritz Haber and Carl Bosch and is named after them.

According to the Institute for Industrial Productivity’s Industrial Efficiency Technology Database, ammonia production plants produced 157.3 million metric tonnes of the compound globally in 2010.

Between 75 and 90 percent of this ammonia is used to make fertilizer, and ammonia fertilizer is used in nearly half of the world’s food output.

It also requires high temperatures and pressures and is limited to production in large industrial plants.

But the method created by the Monash scientists means it could be made from renewable energy in reactors, as small as a refrigerator. Those reactors could then be placed on-site at an individual farm or the community level.

The new process is based on phosphonium salts.

The use of the salts overcomes the last obstacle to zero-carbon ammonia synthesis methods, which only created a tiny amount of ammonia because of the need for “sacrificial” sources of protons, another researcher Bryan Suryanto said.

“Our study has allowed us to produce ammonia at room temperature at high, practical rates and efficiency,” the researcher said.

Monash has created a spin-off company to scale up the process and demonstrate its commercial application.