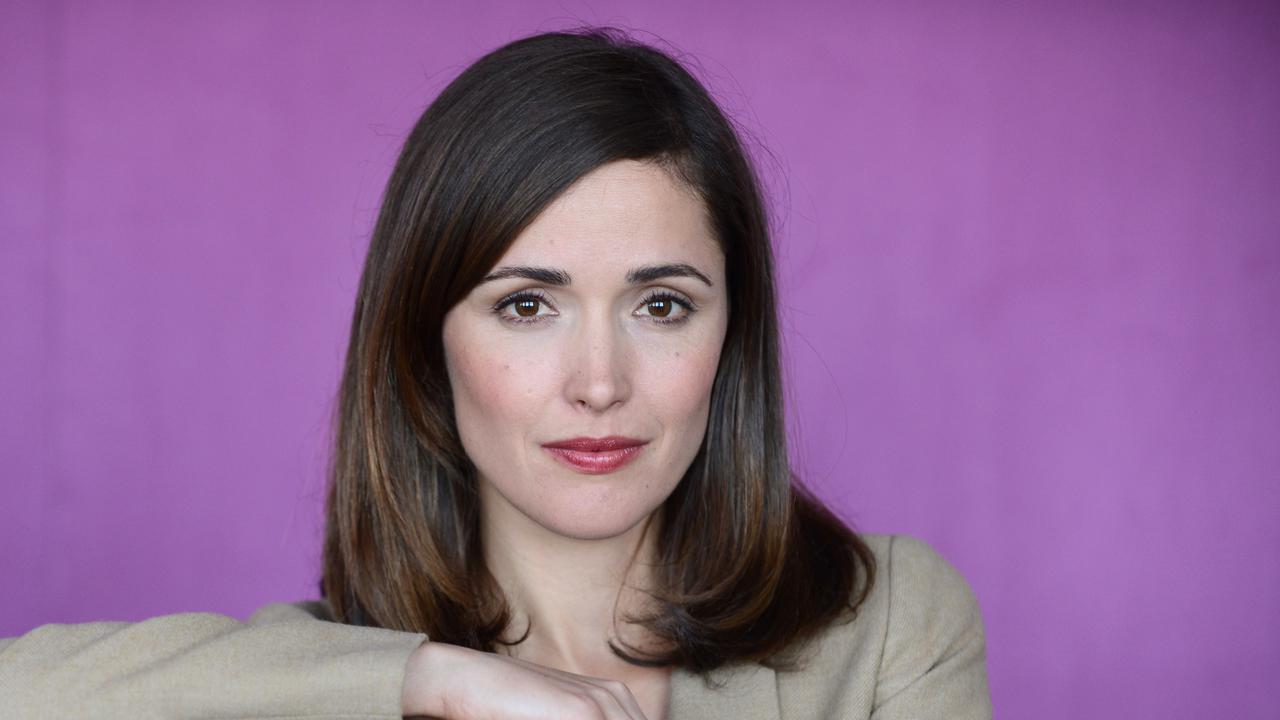 WELLINGTON, New Zealand — Australian actor Rose Byrne has been cast as Jacinda Ardern in a controversial movie centered on the New Zealand prime minister’s response to the 2019 Christchurch terror attacks.

The film is titled “They Are Us”, a phrase Ardern used in the aftermath of the shootings, which killed 51 people and injured many more.

The film is being produced in New Zealand and has been developed in consultation with members of Canterbury’s Muslim community.

Acclaimed Kiwi director Andrew Niccol — who directed “Gattaca” and wrote “The Truman Show” — is behind the project, with Byrne cast as the New Zealand prime minister.

“They Are Us” is being produced by Ayman Jamal, Stewart Till, Niccol, and Philippa Campbell and its shooting will take place in New Zealand.

Byrne was raised in Sydney and leaped to stardom from the 2011 film “Bridesmaids”.

Ardern has distanced herself from the movie, with her spokesman saying “the prime minister and the government have no involvement in the film”.

The film is not being well-received in New Zealand, where the trauma of the attack is still raw.

Aliya Danzeisen, Islamic Women’s Council of New Zealand national coordinator, expressed her disbelief at the film’s production, tweeting: “What were they thinking?”.

Aya Al-Umari, whose brother Hussein was murdered in the attack, said it was insensitive, tweeting the classic Kiwi-ism “Yeah nah”.

“I don’t think this film will be received well in New Zealand. My guess is it’s Hollywood over-capitalizing this,” she said.

Auckland-raised journalist Mohamed Hassan said the movie appeared to center on Ardern at the expense of the impacted community.

“This pain is still fresh and real. This is upsetting, obscene, and grotesque.”

“‘They Are Us’ is not so much about the attack but the response to the attack (and) how an unprecedented act of hate was overcome by an outpouring of love and support,” he is quoted as saying in the Deadline report.

“The film addresses our common humanity, which is why I think it will speak to people around the world.

“It is an example of how we should respond when there’s an attack on our fellow human beings.”

Last August, Australian man Brenton Tarrant was sentenced to life imprisonment without parole for carrying out the attack. Following the Royal Commission’s recommendations into the 2019 Christchurch mosque attacks, the New Zealand government planned to broaden its terror laws.

However, the government cannot claim what would fall under a new definition of terror, which includes inciting fear.