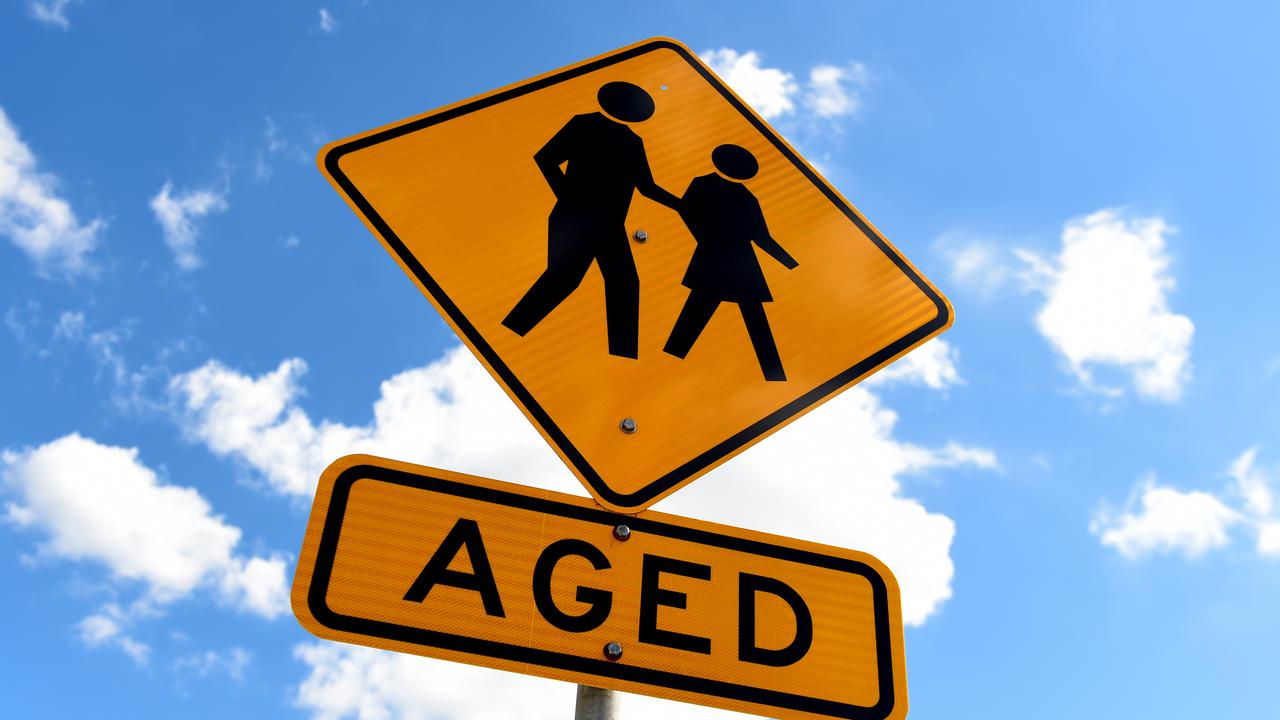 A New South Wales inquiry calls for a mandatory staffing mix in aged care to ensure a nurse is always on duty. (Dave Hunt/AAP Image)

SYDNEY — Australia’s New South Wales government should lobby federal counterparts to implement a mandatory “staffing mix ratio” in nursing homes and do it alone if they fail to act within four years, a parliamentary report has found.

The report found the Shooters Fishers and Farmers-introduced bill should be amended to mandate an “appropriate level” of on-duty registered nurses at all times in New South Wales aged care staffing requirements nursing homes, then proceed for debate.

In New South Wales, current legislation stipulates at least one registered nurse must be on duty at all times at a nursing home – irrespective of size – if it commenced operation before 2014. Newer facilities are not bound by this rule.

But the report also found conditions in New South Wales aged care facilities are getting “worse, not better” and more on-site registered nurses were urgently required.

The ratio ensures a minimum number of registered nurses, personal care, and other health workers as a proportion of an aged care facility’s total workforce.

This was a position also recommended by the Royal Commission into aged care, which issued its final report earlier this year.

Should the federal government fail to take this step within four years, as recommended by the Royal Commission, the New South Wales parliamentary report says the state government should seek to enact its own ratio.

“The inquiry revealed the shocking conditions faced by so many residents are getting worse, not better,” inquiry chair Courtney Houssos said.

It called on the federal government to create a “workforce plan” for the sector.

Additionally, the report found the health response amid the Covid-19 pandemic at Newmarch House in western Sydney – where 19 residents died in 2020 – was “not best practice”, and residents were not adequately cared for.

The inquiry heard the facility was heavily understaffed due to employees’ self-isolating and replacement staff did not sufficiently know resident needs.

Additionally, Anglicare – Newmarch House’s operator – said the federal government did not have a specific Covid-19 plan for aged care residents.

“We didn’t get to the bottom of why this occurred, but it was clear that the outbreak at Newmarch House was not handled according to best practice,” Houssos said in a foreword to the parliamentary report.

The Royal Commission into aged care found almost a third of residents in facilities had suffered from substandard care, while up to 18 percent of residents had been either physically or sexually assaulted.

The federal government in its May 13 budget announced an AU$17.7 billion ($13.7 billion) aged care package, with the new funding spread over five years.

A National Seniors Australia survey earlier this week found older people want to be involved in reforming the sector but have few opportunities to do so.